MILWAUKEE - Contractor headaches, canceled concerts, and warranty issues -- these are just some of the problems consumers in southeast Wisconsin brought to Contact 6 in May.

One of those FOX6 viewers was Felicia Alsberg. When her dad’s cancer spread to his bones, Alsberg decided to move the 95-year-old into her home. Before that could happen, she needed a barrier-free shower installed. 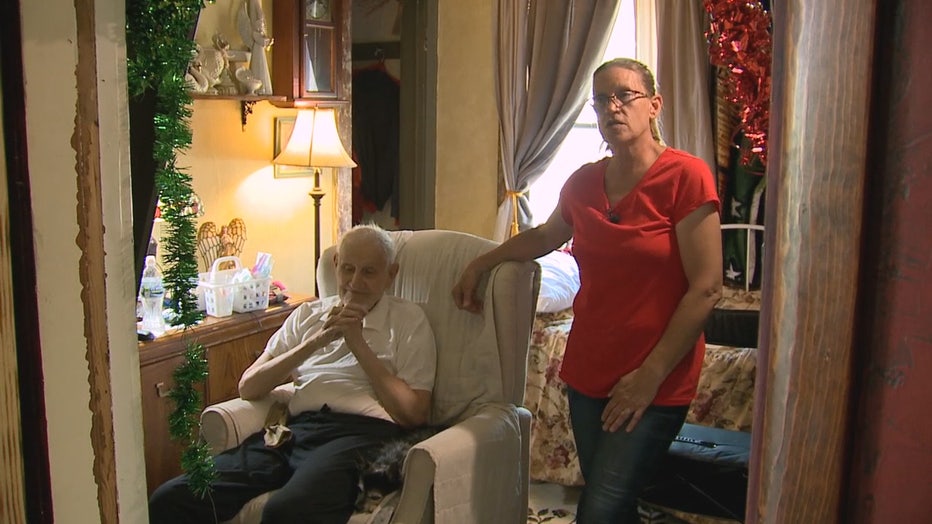 Felicia Alsberg and her father

Alsberg hired the company with the shortest lead time to remodel her bathroom and made it accessible for her father. She says what followed were delays, poor workmanship, and poor communication. Alsberg showed Contact 6 how water runs out of the shower onto the bathroom floor.

Six months after signing the contract and after spending additional money to fix up the shower, Alsberg reached out to Contact 6 in hopes of a refund.

"I didn't have the time or energy anymore," said Alsberg. 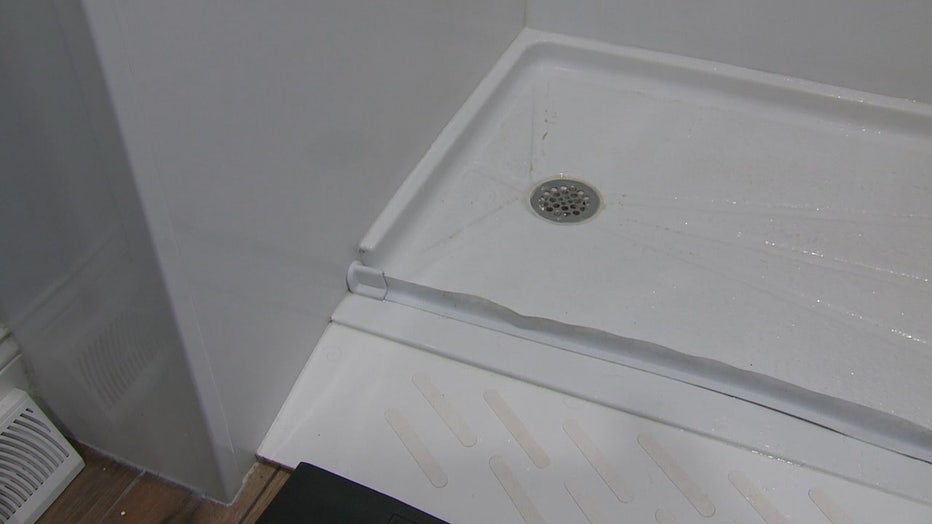 A cellphone upgrade was giving Lamont Westmoreland headaches when Contact 6 saved him $950. Westmoreland was trying to return a phone by mail, but his wireless provider kept sending it back. Then, he was charged for the phone. 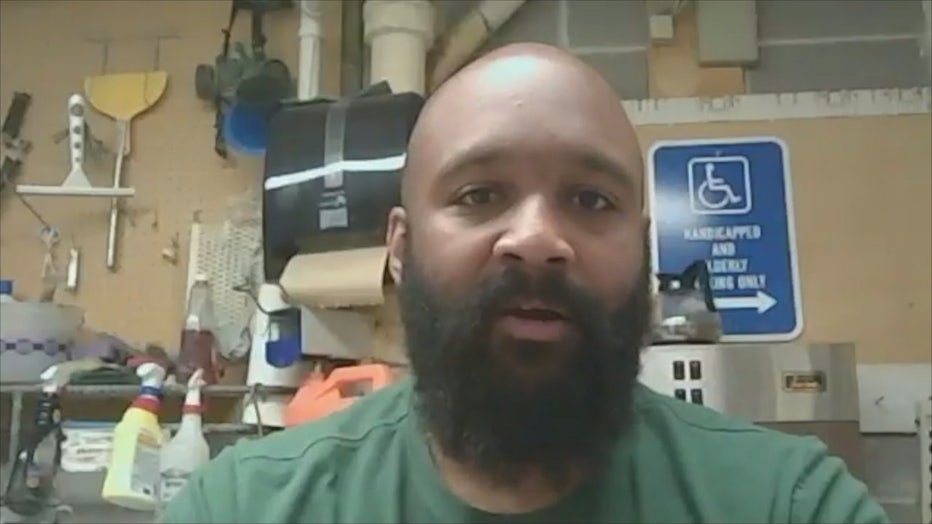 "I said why is my money being held hostage?" said Westmoreland. "Nobody really cared until I reached out to you guys, and all of a sudden, I got somebody who cared."

Behind the scenes, Contact 6’s case manager, Annette, also helped to secure a $2,000 refund for windows a homeowner said were installed incorrectly. Contact 6 obtained refunds for tickets to a postponed gospel music festival and canceled plane tickets, and helped to resolve a medical bill overpayment issue.

Mike Kirchmeier was having trouble with a warranty claim for a dehumidifier. He’d been pursuing the $135 claim for 14 months. 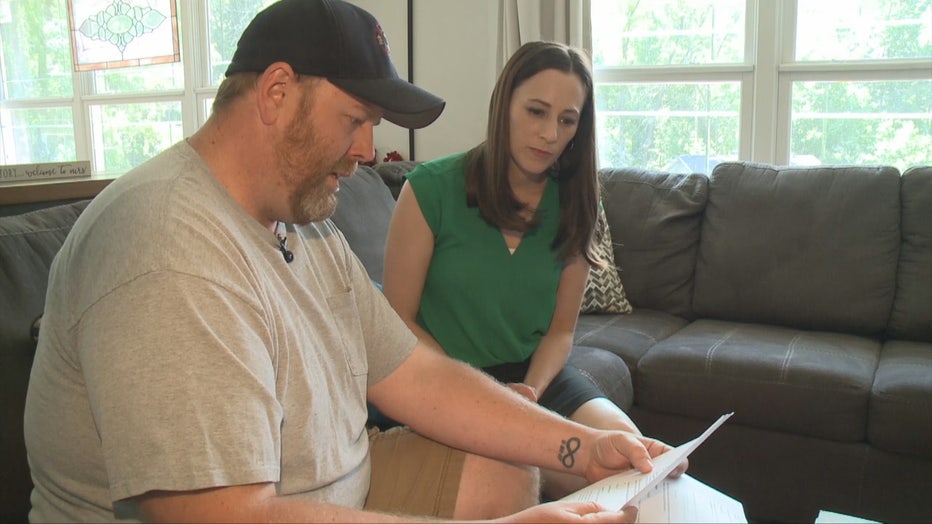 "I thought, let's see what Contact 6 can do," said Kirchemeier. "Four days later, we received a check. It was that quick."

Many of Contact 6’s resolutions in May don’t seem large: in amounts such as $50, $150, and $200. However, people who got their money back said it made a big difference to them. To find out if Contact 6 may be able to help you, file a complaint.