The Contact 6 team worked hard to ease the stresses of Wisconsin consumers in May.

MILWAUKEE - The Contact 6 team worked hard to ease the stresses of Wisconsin consumers in May. Their resolutions ranged from refunds for a stolen car to credit for a vacation near the Russian border.

Surveillance video from Jeri Lundt’s workplace shows thieves stealing her car back in February. The theft happened just feet from the entrance to her building. 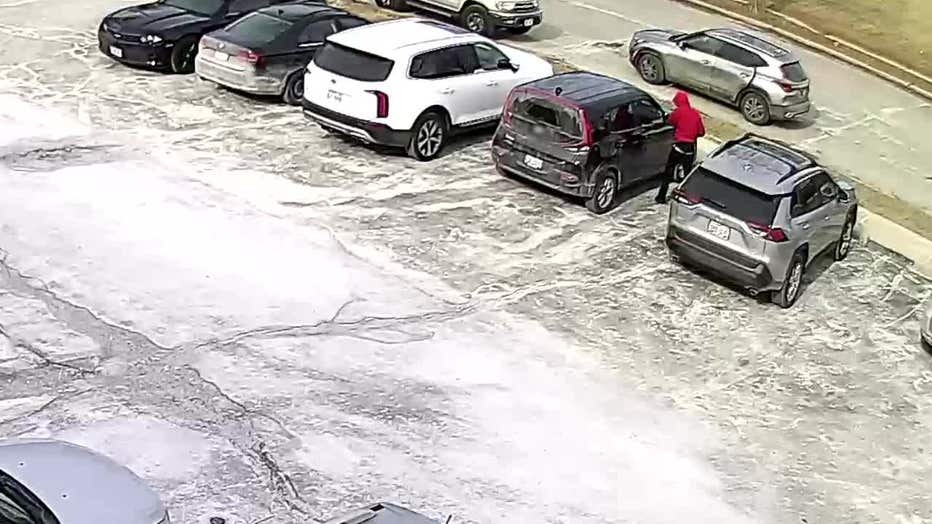 "Later somebody said, "why is there glass in the parking lot?"" Lundt told Contact 6. "It just felt kind of devastating."

Since Lundt leased the vehicle, her lender got the insurance check. It asked Lundt to make her final month’s payment and pay another $375. 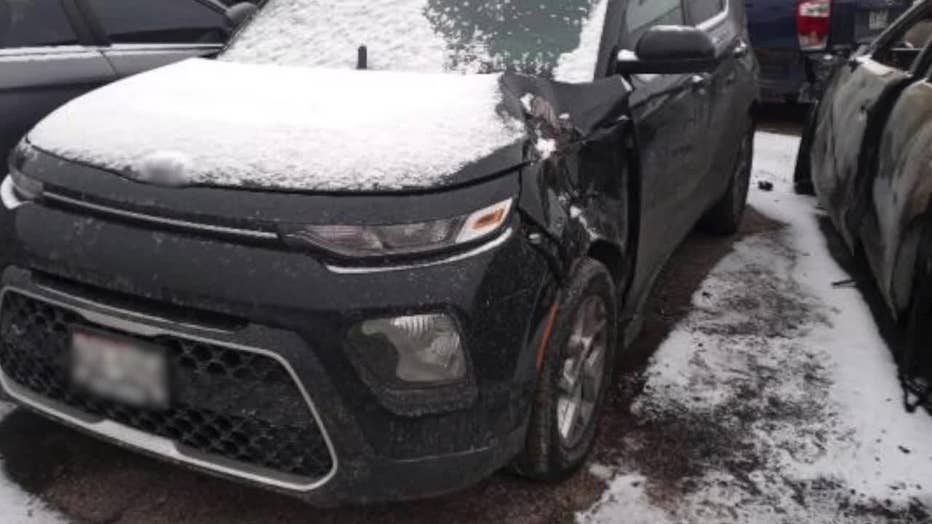 "They said that was actually our portion of the deductible," said Lundt.

Lundt says the insurance money was greater than her remaining balance on the car, so she thought the two final payments were unfair.

"I said, "I’m going to contact the local station here in my town," said Lundt.

Lundt says four hours after Contact 6 emailed the company on her behalf, she got a phone call with an apology and a refund offer. 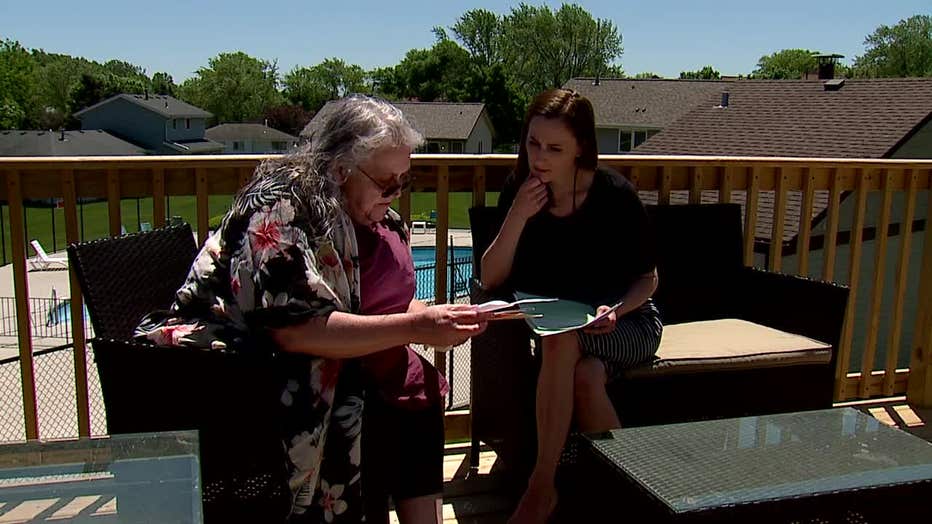 Lundt’s $675 is among the $70,500 that FOX6 viewers say the consumer segment helped them save in May. The Contact 6 case manager helped get money from insurance companies, warranty providers, wireless carriers and more. She even helped one cancer patient get medical data retrieved from a wiped tabled. 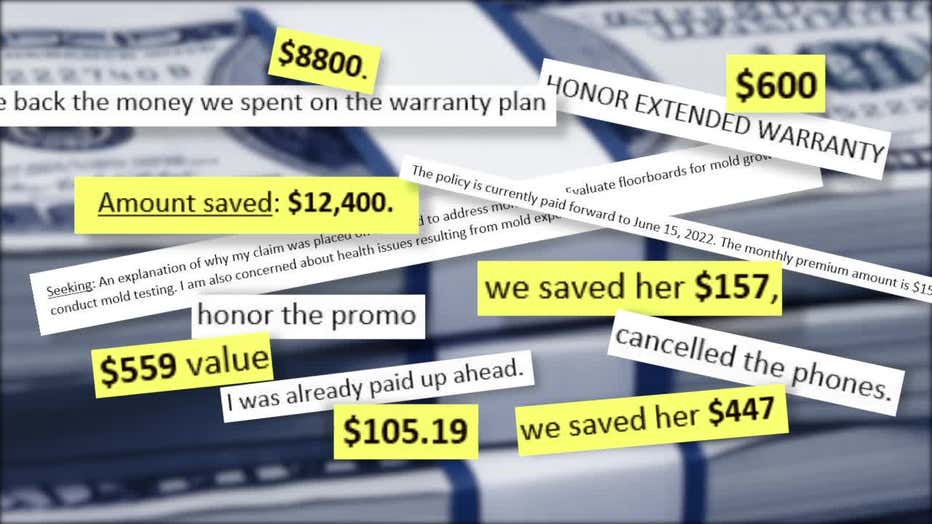 Barb Borden wrote to Contact 6 with concerns about her upcoming cruise in the Baltic Sea.

"We started to get a little bit concerned about the safety. The Baltic Sea is a huge port for Russia," said Borden.

With tensions rising between Russia, Finland and Sweden over NATO membership, cruise lines had canceled several cruises in the area, but not Borden’s.

"I asked to be taken off the cruise. "No ma’am,"" Borden recalls being told over the phone. "[I was told] you can cancel, but you won’t get any of your money back." 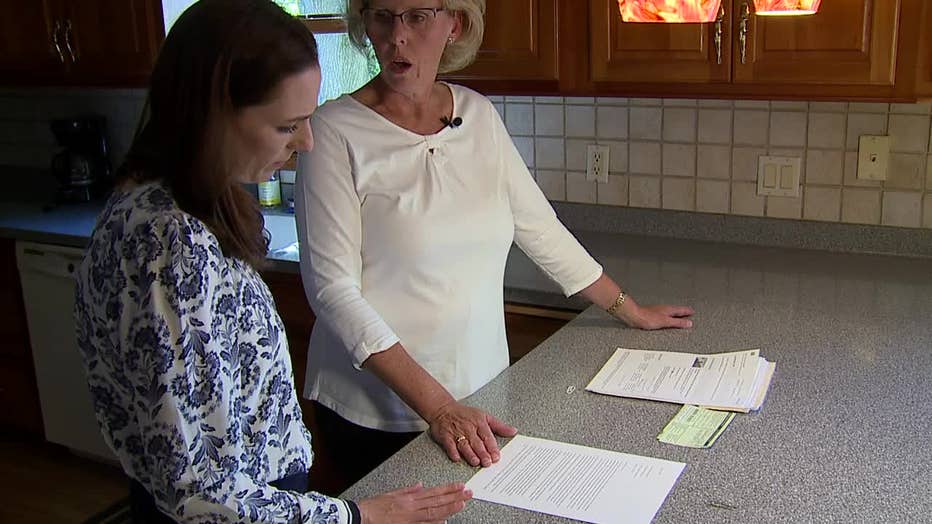 Borden says two days after Contact 6 emailed the cruise line, she got a call from the company.

"Saying they had received a letter from our local news company and offering us a cruise credit for the full amount of money we paid," Borden recalled. "Finally we heard something, and finally they were doing something about it."

Borden’s credit was for more than $6,000. Her family is setting sail on another European cruise in October.

"I can’t even speak volumes of how appreciative I am of Contact 6," said Borden. 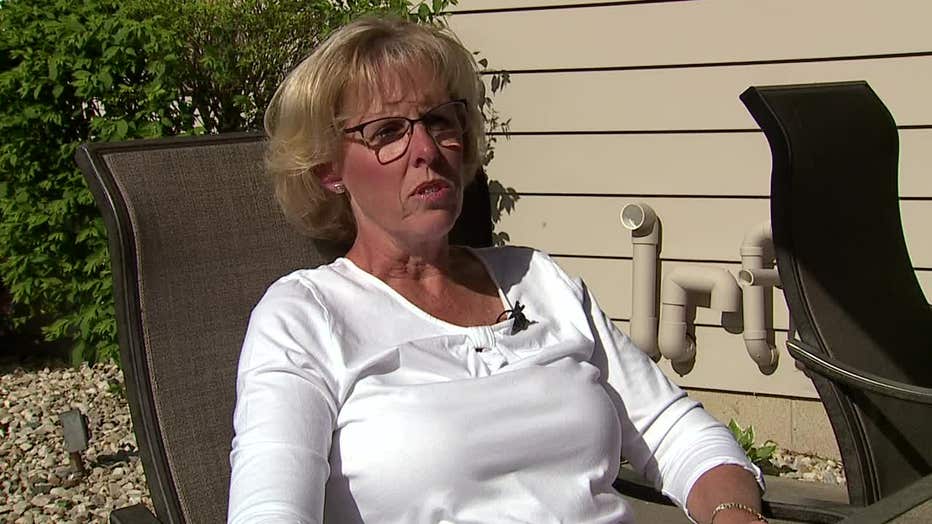