FOX6’s longstanding consumer segment surpassed $300,000 in viewer savings in 2021. That’s the most money Contact 6 has helped its viewers get back in a single year since FOX6 began tracking its resolutions 17 years ago. Plus, the year isn’t over yet.

FOX6’s longstanding consumer segment surpassed $300,000 in viewer savings in 2021. That’s the most money Contact 6 has helped its viewers get back in a single year since FOX6 began tracking its resolutions 17 years ago. Plus, the year isn’t over yet.

Our consumer team’s work is never dull and often rewarding. 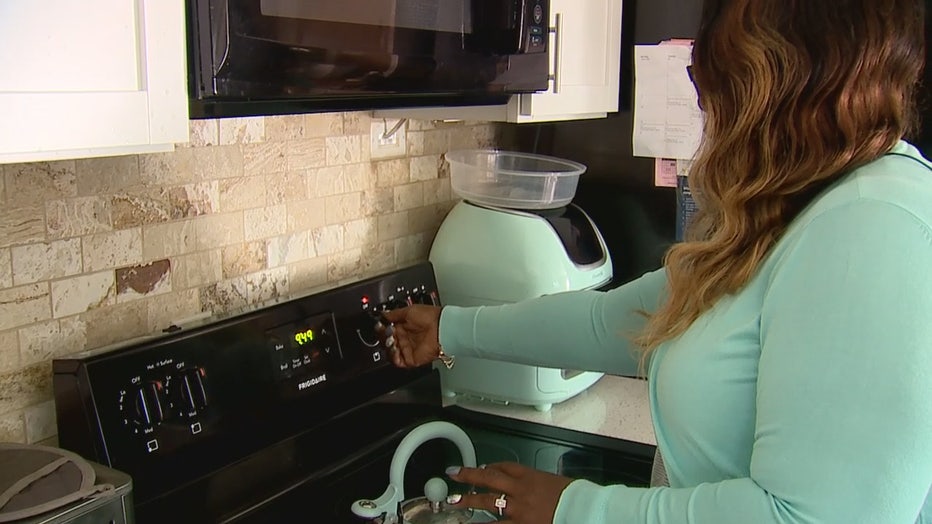 When LaRuthiea Jones wrote to Contact 6, she said she’d been without an oven for five months. She was waiting for her home warranty company to either repair the oven or replace it.

"It was horrible," said Jones. "I was trying to be a little lenient. I know COVID is happening. People are still having difficulty ordering parts." 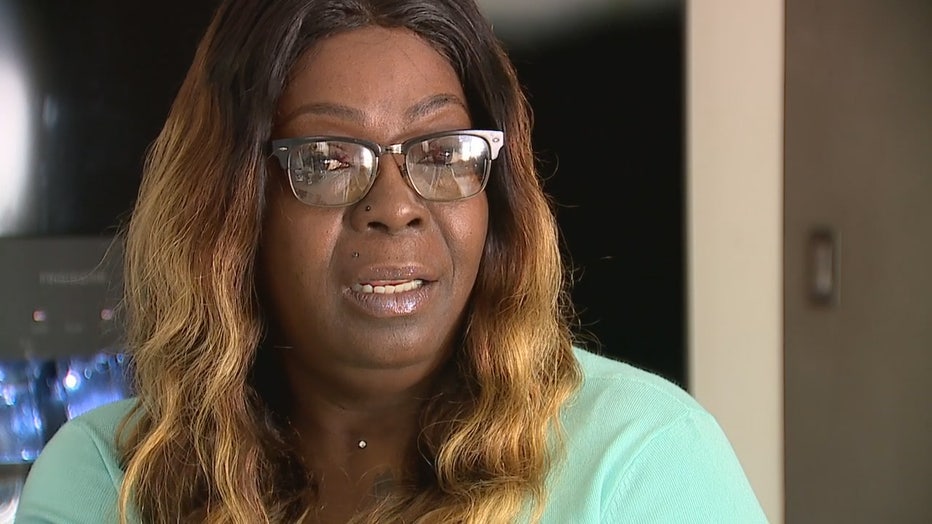 Jones says after some canceled appointments, she filled out a complaint form with Contact 6 on fox6now.com.

"I want to say the next day, I got emails from the warranty company saying, "oh we’re going to replace your appliance," said Jones.

The nearly $800 that Jones was sent by the warranty company for her new oven are among the $57,257.48 that Contact 6 helped its viewers save in September. 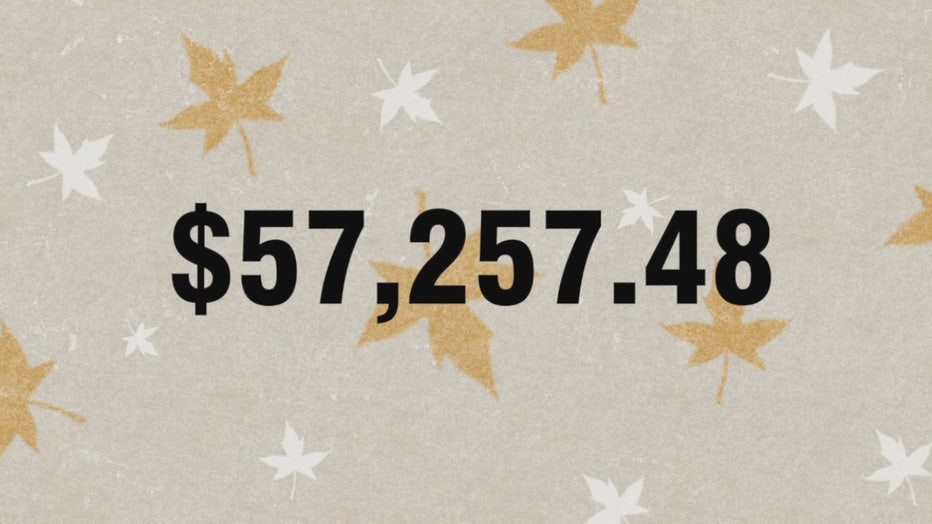 Contact 6’s case manager, Annette, worked behind the scenes to secure several resolutions, including refunds for concert tickets and plane tickets. Annette helped one consumer secure a life insurance payment and helped another viewer get a defective insulin pump replaced.

Judy Radtke wrote to Contact 6 after her money card was frozen by the retailer she’d gotten it from. She was told the card was suspended for security concerns.

"They wouldn’t go any further other than to say it was frozen and there wasn’t anything they could do," said Radtke. "I had no money to pay any of [my] bills." 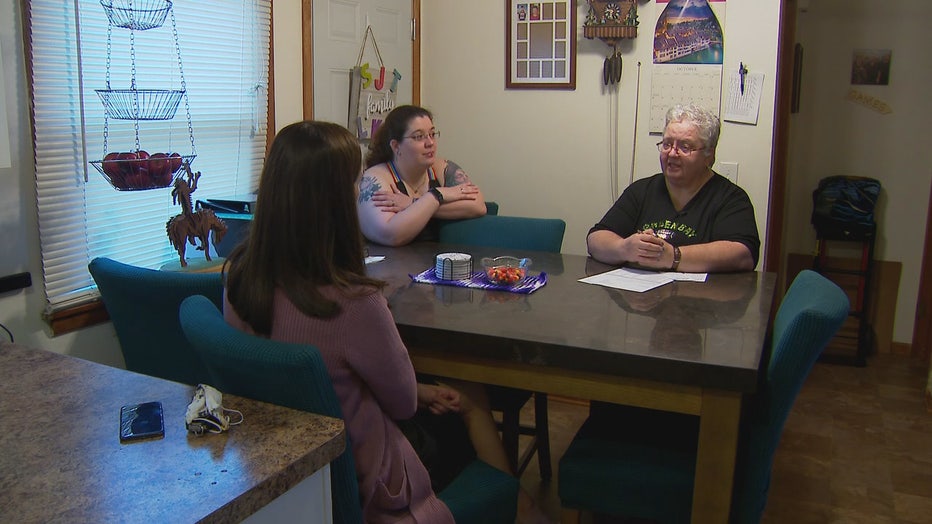 "[My money] was sitting right there in the account. I could look at it but I couldn’t get to it," said Radtke.

Family and friends helped Radtke pay her bills, but it took Contact 6 writing to the retailer for Radtke’s money to finally be released. The retailer sent her money back to the Social Security Administration, which sent the $1,900 to Radtke.

"It has been a blessing," said Radtke. 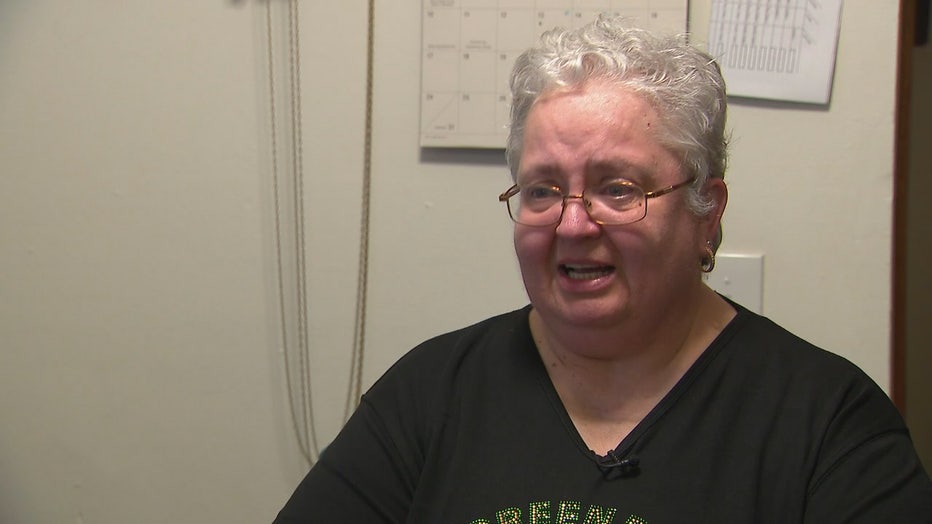 To find out if Contact 6 may be able to help you, file a complaint form.

Roundy’s is looking to hire over 1,000 associates for their Pick ‘n Save and Metro Market stores throughout the state of Wisconsin.