Contact 6 helped FOX6 viewers put nearly $89,000 back into their own pockets in June. Consumer complaints in June ran the gamut, from contractor issues to towed cars, unclaimed property and more.

MILWAUKEE - Contact 6 helped FOX6 viewers put nearly $89,000 back into their own pockets in June. Consumer complaints in June ran the gamut, from contractor issues to towed cars, unclaimed property, and more.

Alicia Harris reached out to Contact 6 after her car was towed from her parking spot. It cost Harris nearly $350 to get her car back.

"They was saying I was parked illegal," said Harris. "I just ended up paying the money." 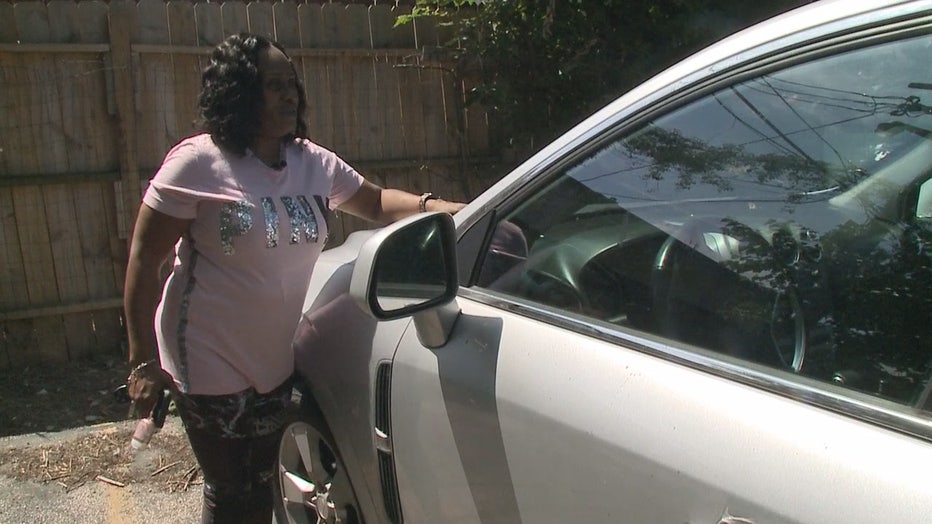 Harris says she was denied a refund because her parking sticker was beneath a window tint. Contact 6’s case manager, Annette, wrote to the towing company on Harris’ behalf. Later, a refund appeared on Harris’ credit card.

"I really appreciate it because I talked to several people and they was like, 'You ain't getting nothing back,'" said Harris.

Rebecca Klug reached out to Contact 6 about incomplete and problematic gutter, fascia, and window work on her home. 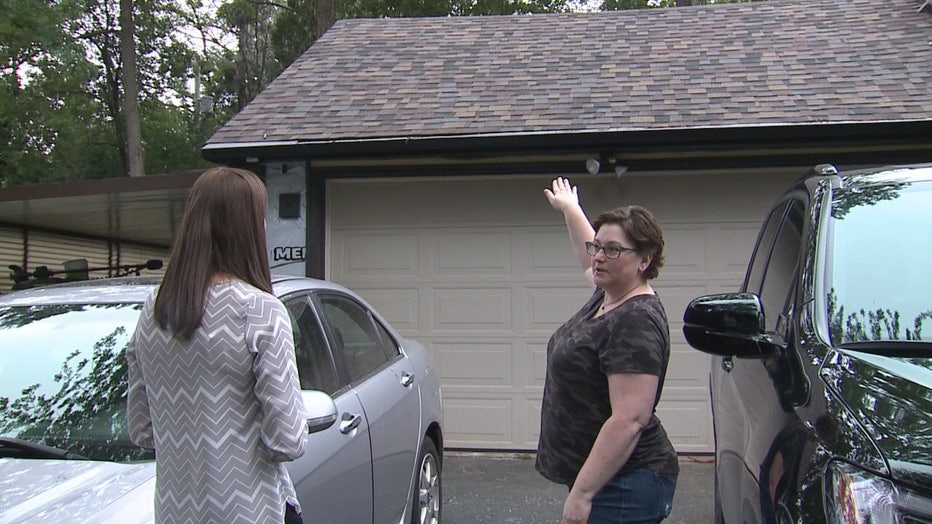 "It's taken just over a year before they actually completed the work, and that was because we contacted you guys," said Klug.

Nine days after Klug filed her complaint form with Contact 6, the company had completed work on Klug’s home.

Last month, Contact 6 helped to resolve issues with window and siding installations. Our team helped to retrieve unclaimed property from the Department of Revenue and the Social Security Administration. Contact 6 got a refund for an unused storage unit and helped a family secure a refinanced mortgage.

Contact 6 helped Scott Hughes get a refund for two Packers tickets from an online broker after the game was canceled. 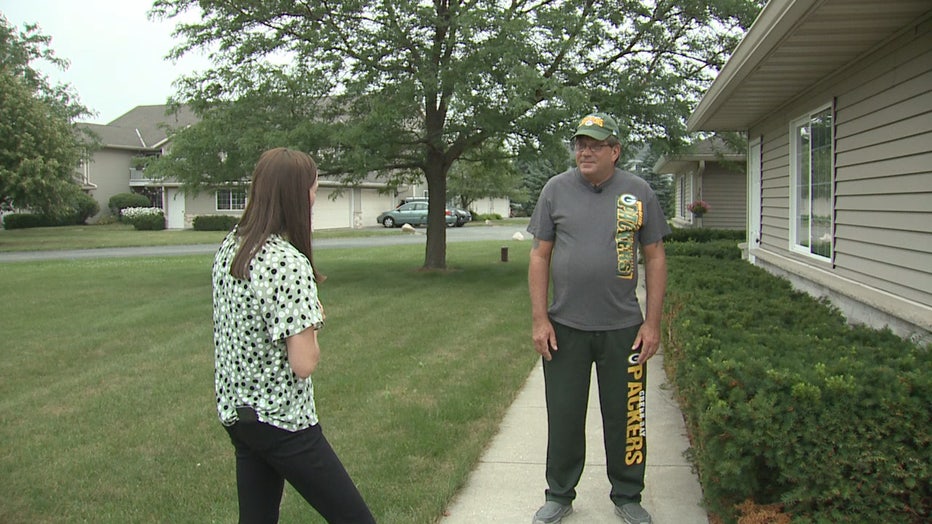 "[Contact 6] went ahead and did more in two hours than I was able to do in two months on my own," said Hughes. "They got instantaneous results from the ticket broker and it started the ball rolling."’

If you deserve a refund, it’s often a matter of getting your complaint into the hands of the right person at a company. That’s where Contact 6 may be able to help. You can file a complaint with our Contact 6 form.