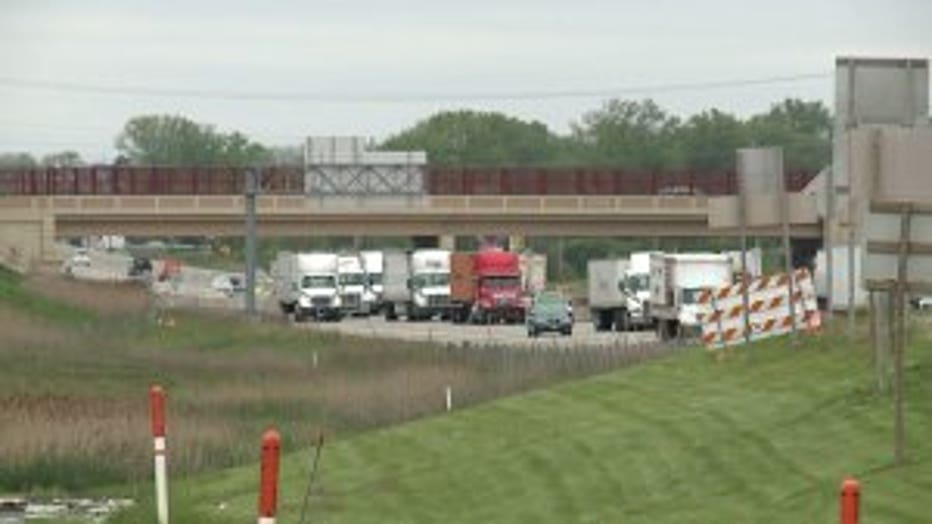 RACINE COUNTY -- Combating human trafficking in Wisconsin by holding countries abroad accountable is the idea behind a new bill in Washington, D.C.

Law enforcement officials know I-94 is a pipeline for criminals.

"I-94 has always been a corridor for illegal activities," said Racine County Sheriff Christopher Schmaling.

That includes human trafficking. Sheriff Schmaling said he worries it's just going to get worse. 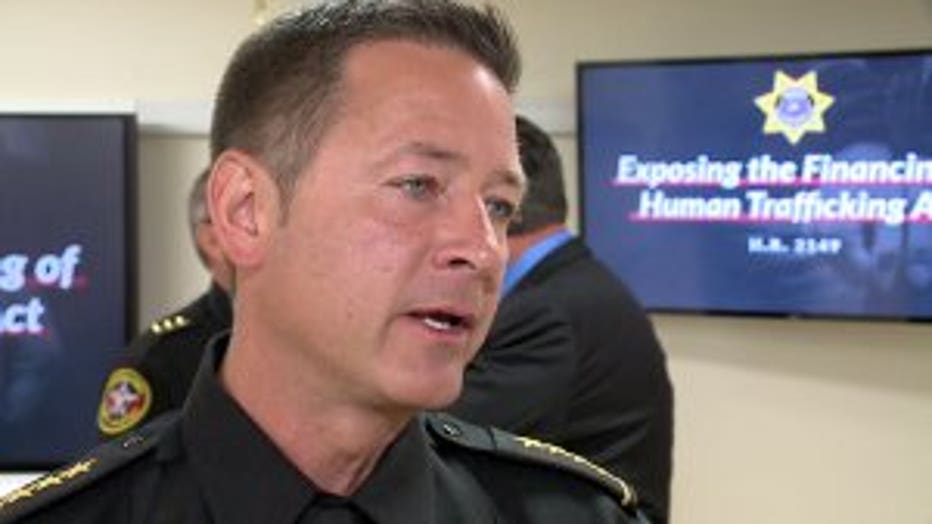 "There's an issue here, and we have Foxconn coming into our community," said Sheriff Schmaling. "Not that that is a bad thing, but with the construction workers and with all the additional development that comes in, oftentimes that's a breeding ground for human traffickers."

Schmaling stood beside law enforcement officials from both Racine and Kenosha County on Tuesday, May 28, showing their support for freshman U.S. Congressman Bryan Steil's first bill.

"When we review countries that are eligible for foreign aid, that may receive U.S. foreign aid, we need to know that they're partners in fighting human trafficking," Steil said. 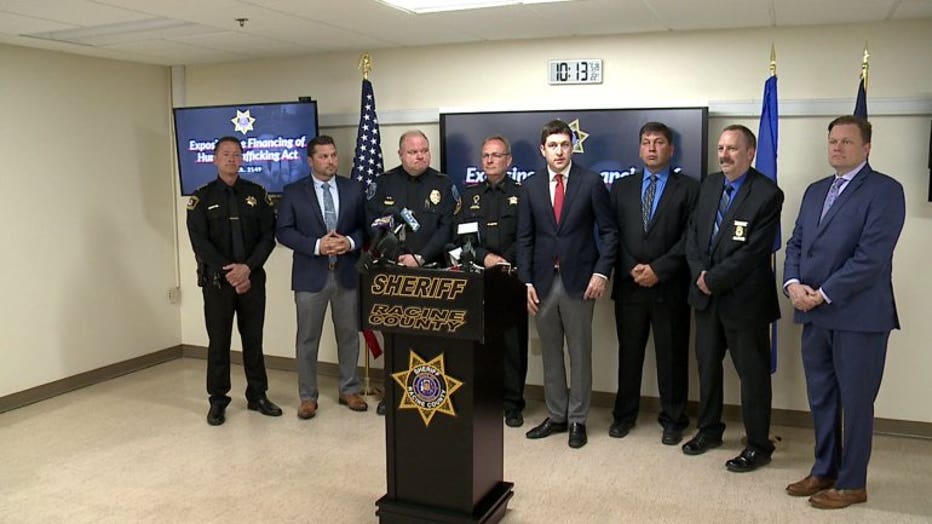 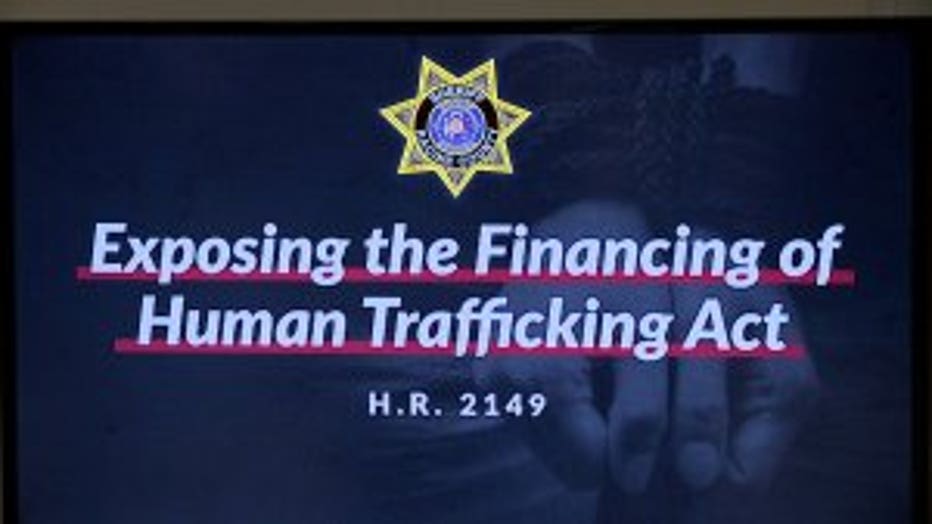 Steil's proposed bill would change that. 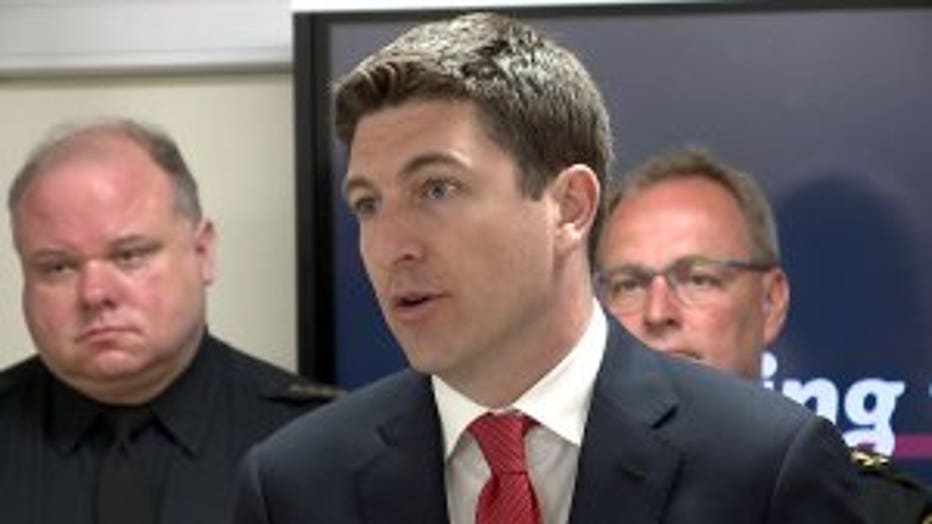 "I think we need to go after the money and hold countries accountable that turn a blind eye to illicit financing and human trafficking," said Steil.

The bill would need to first go through the U.S. House Committee on Financial Services before then moving to the House for a vote.

The International Labour Organization estimated more than $150 billion in illegal profit is made from human trafficking each year.