TRAVERSE CITY, Mich. - A program that has pumped $2.7 billion into healing long-term injuries to the Great Lakes environment has received authorization from Congress to continue another five years. 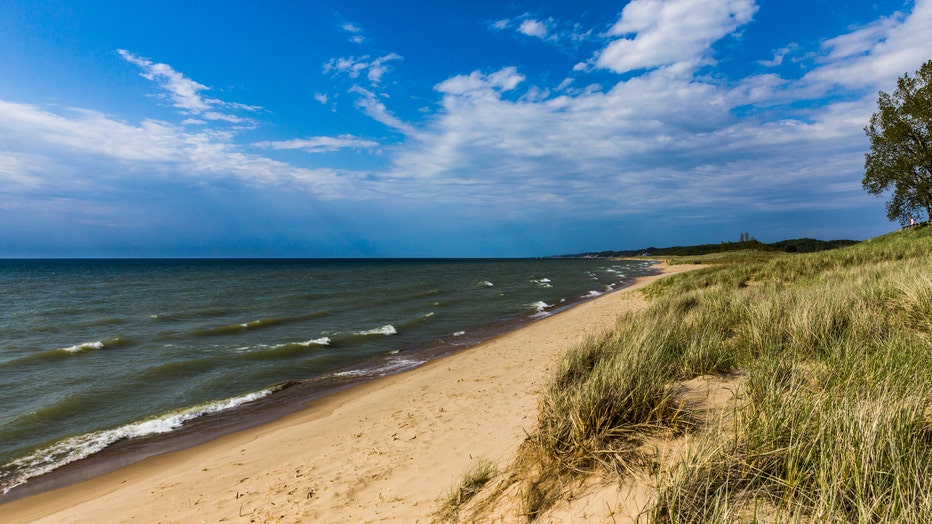 The U.S. Senate voted unanimously Sunday to extend the Great Lakes Restoration Initiative, as the House did earlier this year. The bill, which requires President Donald Trump's signature to take effect, calls for gradually boosting the program's annual funding from $300 million to $475 million by 2026.

The measure doesn't guarantee the money, which lawmakers will need to provide in annual spending bills. But authorizing the program for multiple years is an important step.

"Over the past decade, the Great Lakes Restoration Initiative has been producing results for communities across the region, but serious threats remain," Laura Rubin, director of Healing Our Waters-Great Lakes Coalition, said Monday. "This bill recognizes the work we have left to do, and allows Congress to boost funding to tackle these threats before they get worse and more expensive to solve."

The program, conceived during the presidency of George W. Bush and given its first significant funding under Barack Obama, has drawn bipartisan backing from elected officials in the eight-state Great Lakes region.

Sen. Debbie Stabenow, a Michigan Democrat and co-chair of the Senate Great Lakes Task Force, described it as "a major success story that has been critical to addressing the threats that face our beloved Great Lakes."

It has supported nearly 5,500 projects targeting some of the most longstanding ecological problems plaguing the lakes: toxic industrial pollution in harbors and tributary rivers; invasive species such as zebra and quagga mussels; harmful algae caused by farm runoff and sewage overflows; and loss of wetlands and other wildlife habitat.

Another priority has been developing technologies and monitoring waterways to prevent invasive Asian carp, a threat to native fish species, from becoming established in the lakes.

The U.S. Environmental Protection Agency, which oversees the program, has pledged more reporting on how well it's meeting long-term goals. EPA also is encouraging projects that can withstand stresses such as climate and ecological change, as well as population growth.

The program's renewal offers opportunities for a stepped-up focus on communities of color and low-income areas, which the incoming administration of President-elect Joe Biden is pledging to make a priority, said Jordan Lubetkin, spokesman for Healing Our Waters coalition.

"The country's having a conversation around race relations and equity issues," he said. "In the environmental space, we can talk about how to do our part."

How much bacteria is on your mask? Contact 6 gets answers

Accelerated Clinical Laboratories has a state contract for coronavirus testing and tested Contact 6's mask samples. None tested positive for COVID-19, but they did offer a wide range of bacterial microbes.

Known as "forever chemicals," curbing PFAS contamination has been a regulatory effort in the works throughout the year.

The pandemic and economic situation for some has proven to be a challenge. The effort will help 125 area families.