Milwaukee Police Chief Ed Flynn says the body cameras will eventually be a standard piece of equipment, much like tasers, handcuffs and handguns.

The intention is to increase transparency and accountability, and to aid police in their investigations -- but as this is implemented, there are questions and concerns.

"I think the policy is thoughtful and thorough and for the most part I think is an outstanding place to begin," Michael O'Hear, commissioner with the Milwaukee Fire and Police Commission said. 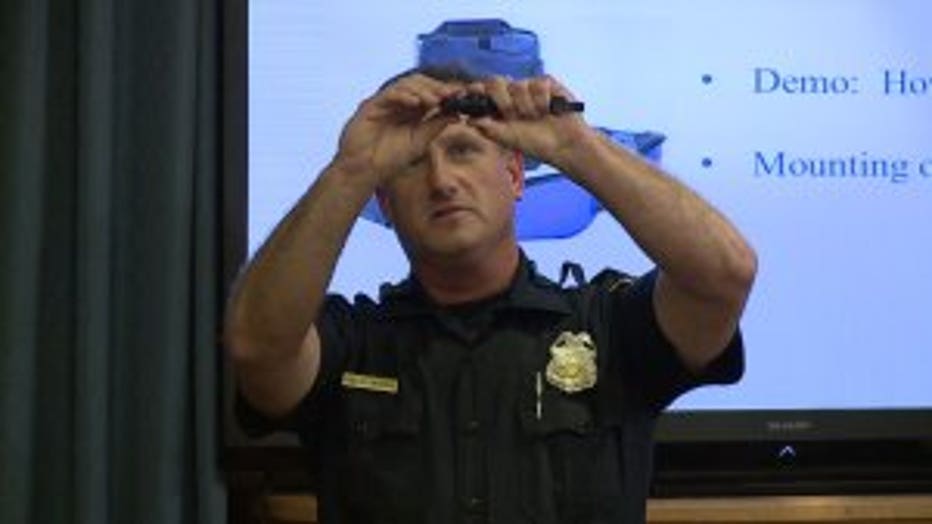 The FPC is reviewing new standard operating procedures for MPD regarding these body cameras.

"Clearly this is a work in progress, and any policy we develop now may well evolve over the course of time as we learn more about its practical application," Chief Flynn said.

The body cameras can be worn by officers on the head or shoulder.

Police say the cameras must be worn at all times, but they can be turned off/deactivated for interviews with child victims of sexual assault -- along with a few other exceptions.

"If a victim or witness doesn`t want to talk to us because the camera is on, we`re gonna turn the camera off because it`s that balancing test," Mary Hoerig, police inspector said.

Nate Hamilton, the brother of Dontre Hamilton, who was shot and killed by a former Milwaukee police officer in April 2014 says he's not happy to learn the body cameras can be turned off. 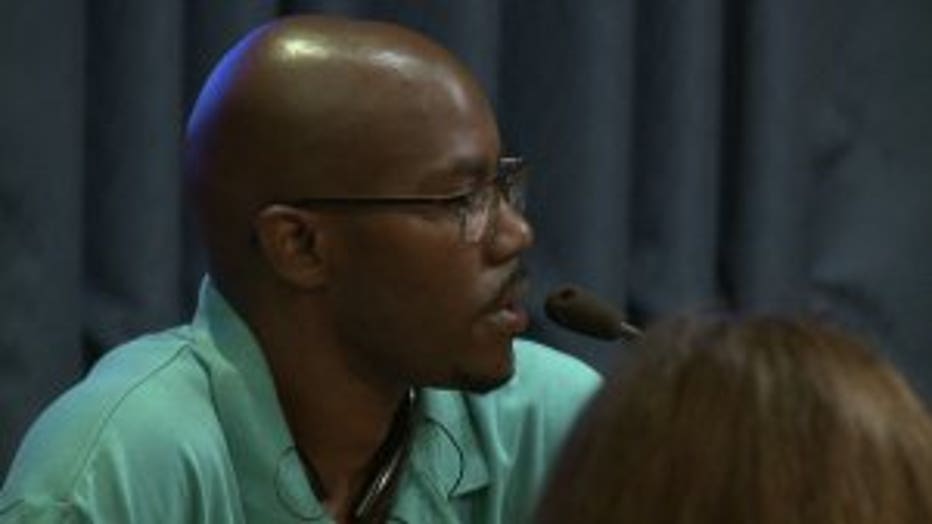 "Body camera discretion is stupid. I'ma say it just like that," Hamilton said.

Other members of the public are also skeptical of the discretion officers will have in turning their cameras off.

We're told there will be more opportunities for public input.

So far, 300 body cameras have already been assigned, and training is underway.

Chief Flynn says this is a learning process, and the key will be balancing accountability with concerns about privacy.