MILWAUKEE - Members of the community came together in prayer Tuesday, July 28 after a homicide in Riverwest Thursday, July 23 -- calling on federal investigators to look into the shooting death of Bernell Trammell. Those who knew him believe he may have been killed because of his support for President Donald Trump.

Trammell was known in Riverwest as a peaceful man who would demonstrate often in favor of Black Lives Matter and President Trump.

"The issues of our community are far more, they're not partisan, right?" said Orlando Owens, candidate for Wisconsin Assembly. 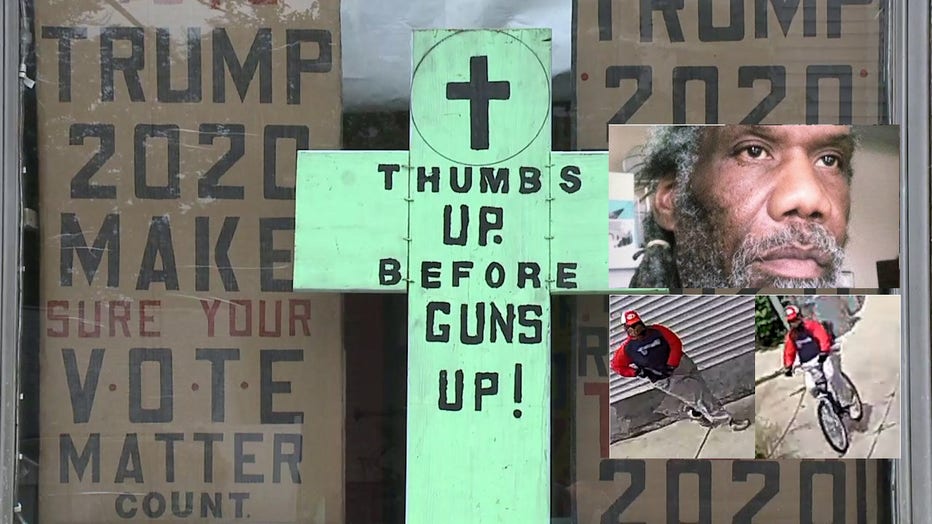 Police said Trammell, 60, was shot and killed outside his workplace near the corner of Bremen and Wright just after noon. In the same location Tuesday, community members prayed for justice.

"People are giving their opinions and they are being attacked," said Pastor Marty Calderon, executive director of God Touch Milwaukee. 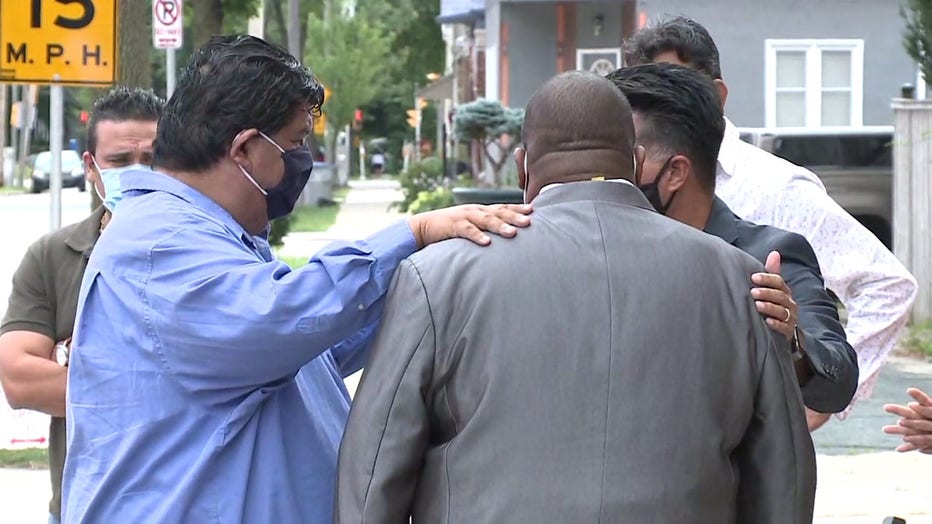 Prayers for justice for Bernell Trammell

Investigators have not said yet what the motivation was behind this murder, but friends and family worry it may have had something to do with Trammell's various political stances. 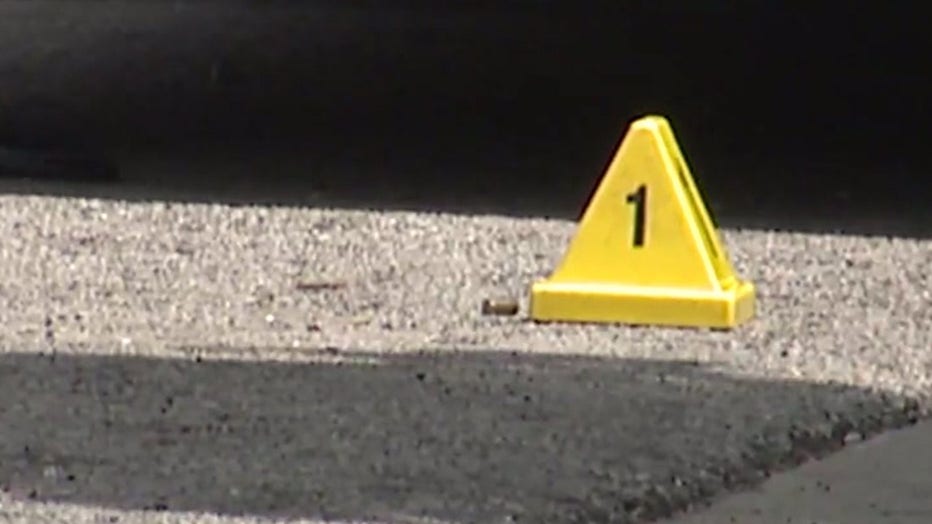 The Republican Party of Wisconsin is also asking the U.S. attorney to open an investigation.

"If it was politically motivated, OK, let's deal with it," said Smith. "If it wasn't, let's get that off the table."

FOX6 News on Tuesday reached out to the U.S. Attorney's Office in Milwaukee, but were told they would not comment on the status of criminal investigations. 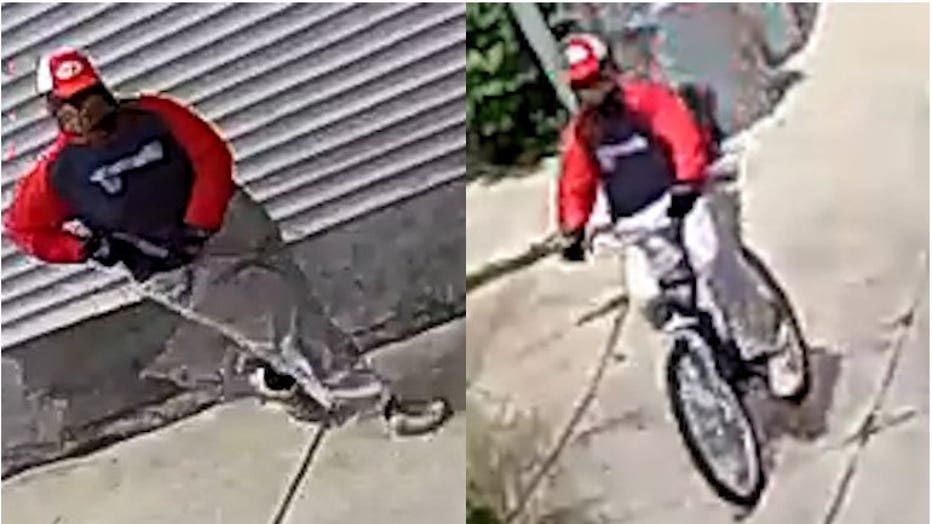 Police on Monday released surveillance photos of a man wanted for Trammell's death -- a man in his 30s, standing 6' tall, weighing 200 pounds, last seen riding a bicycle. Anyone with information was asked to please contact Milwaukee police.

'Somebody ambushed him:' Friends mourn man who practiced what he preached, fatally shot in Riverwest