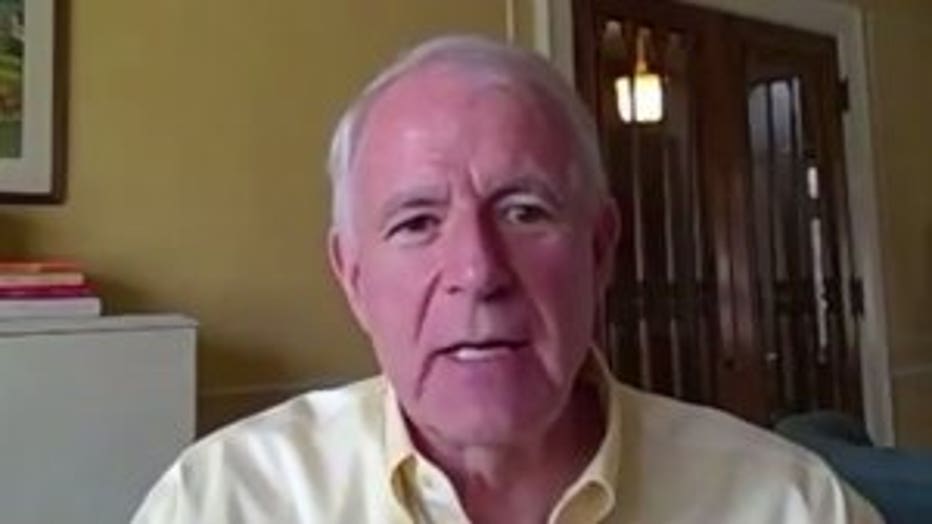 MILWAUKEE -- Here in the city of Milwaukee, many leaders and police are standing by the governor's orders as frustrations seem to mount over the extension.

"We're all frustrated, but the way for us to get out of this is to comply with the stay at home order," Mayor Tom Barrett.

"It's hard to bend that curve down," Chris Abele said. "It only takes a few mistakes to start bending it back up quickly."

Milwaukee leaders focused on flattening the curve after a tense weekend over the governor's 'Safer at Home' order extension.

"The fact that government is stepping in to enforce various orders to protect our way of life and our future is very very necessary," said Kowalik. 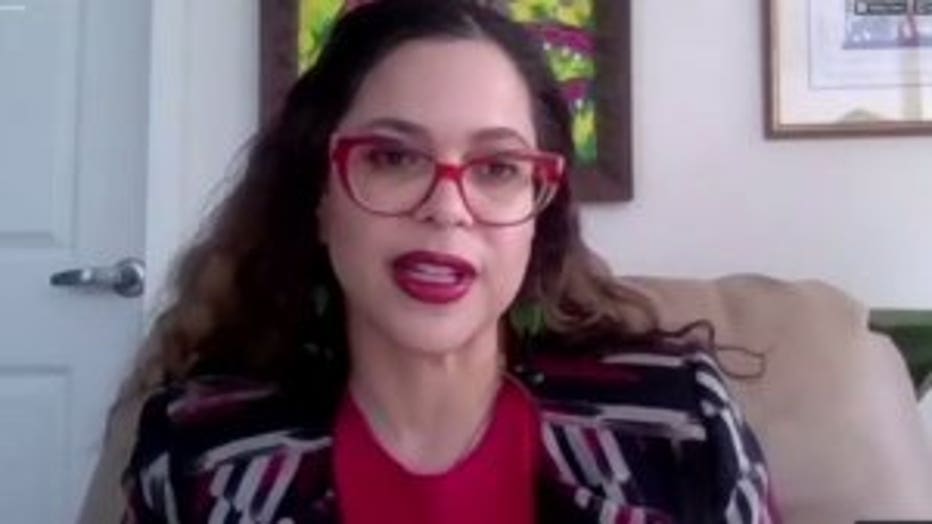 Milwaukee Health Commissioner Jeanette Kowalik urging the importance of social distancing and staying home to those pushing back against the governor's order.

"We can get through this but compliance is necessary for us to move through this," Kowalik said. 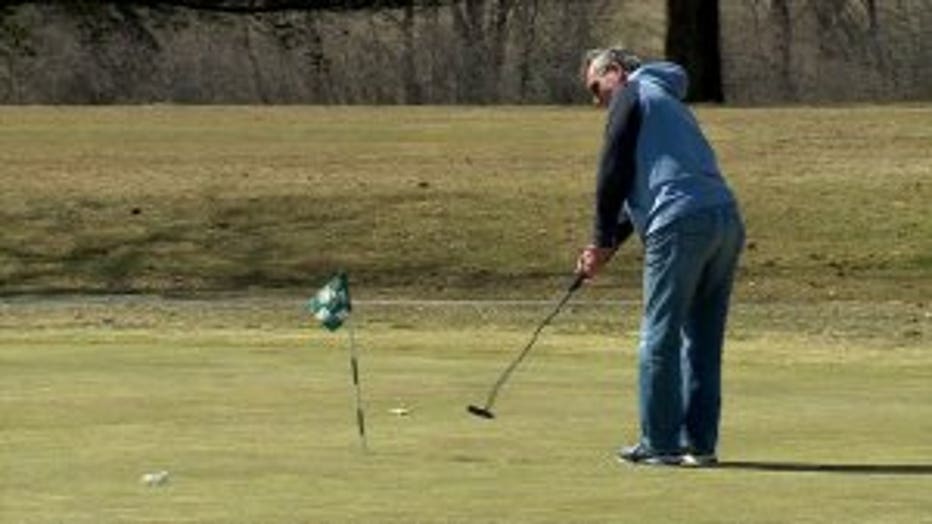 In Washington County, golf courses were opened early over the weekend.

"From my vantage point, the difference between opening up on Saturday and opening up Friday was not substantive. I think it was one step that would give people hope and help us move more quickly towards our normal way of life," Josh Schoemann said.

County Executive-elect Josh Schoemann says leaders are working together to responsibly open things up in a safe way.

"I think people need to continue to be vigilant about all the guidance we've gotten from the CDC," Schoemann said. 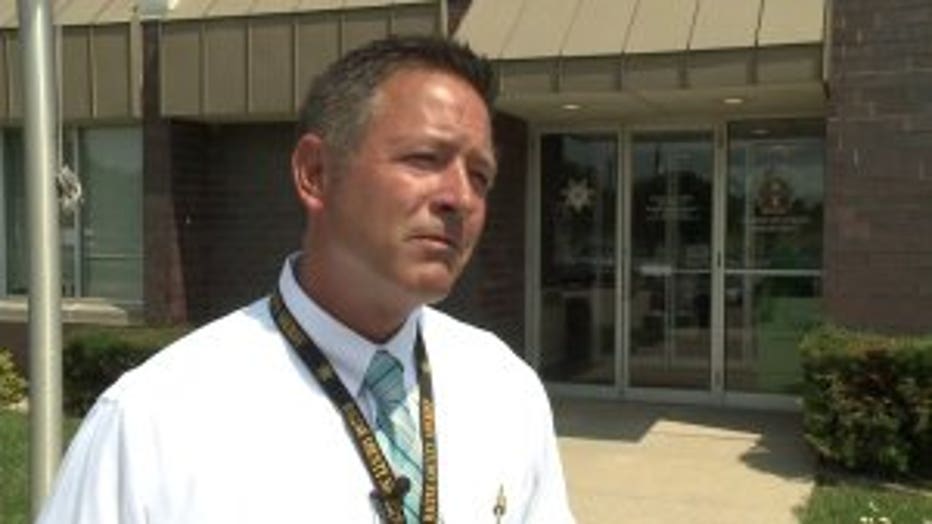 While law enforcement in Milwaukee are prepared to take action.

FOX6 reached out to the Racine County Sheriff's Office for an update on the stance not to enforce but did not receive a response.

Mayor Barrett says in Milwaukee they've already had to check in on at least one business that was received non-compliance complaints. They're prepared to enforce the order at other businesses, as well.