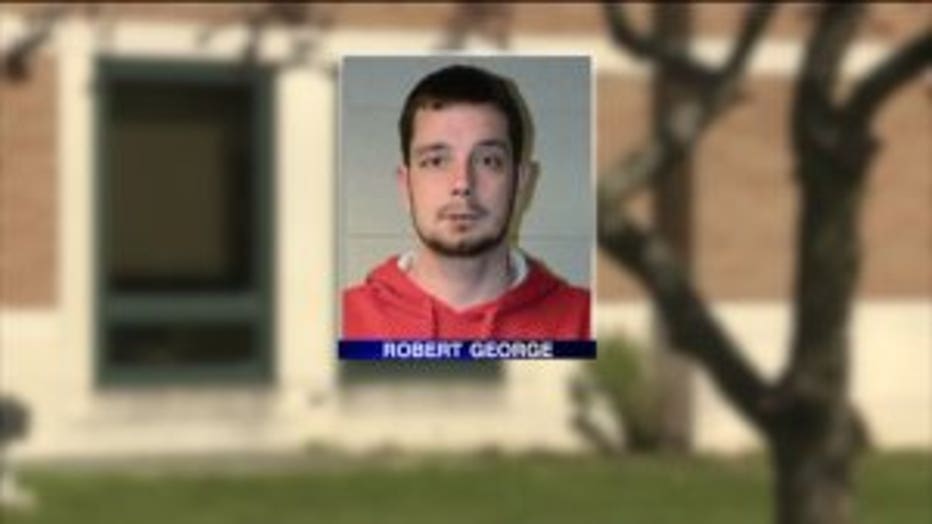 WAUKESHA -- A big lie leads to an even bigger problem for a Waukesha veteran. Police say he was beat up and robbed last week and generating sympathy and donations from the public.

Despite everything that happened, Waukesha police say this incident should not discourage people from helping veterans in need. But it's also a warning to be careful with your money.

It's the kind of story guaranteed to tug at your heartstrings: a military veteran who said he was jumped and robbed in the area of Madison St. and Hine St. in Waukesha. 32-year-old Robert George chipped four teeth and cut his chin after he says he was beaten for no reason by four strangers Tuesday, April 25th. 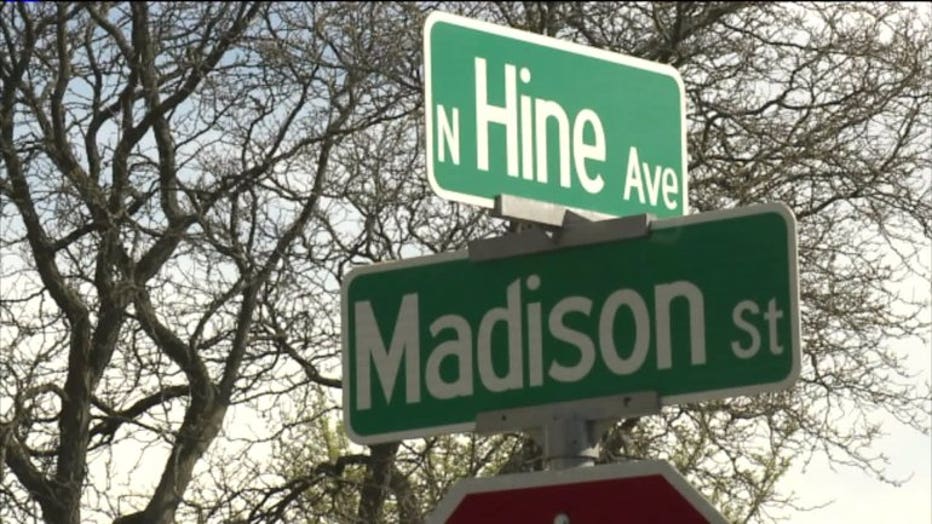 Waukesha Police Department Captain Dan Baumann, says George didn't cooperate with the investigation at first, but that didn't stop him from also going to the media and sharing his sob story in hopes of getting money from a sympathetic public.

"He had a third party set up a GoFundMe account. He needed a severe amount of dental work done," said Baumann. 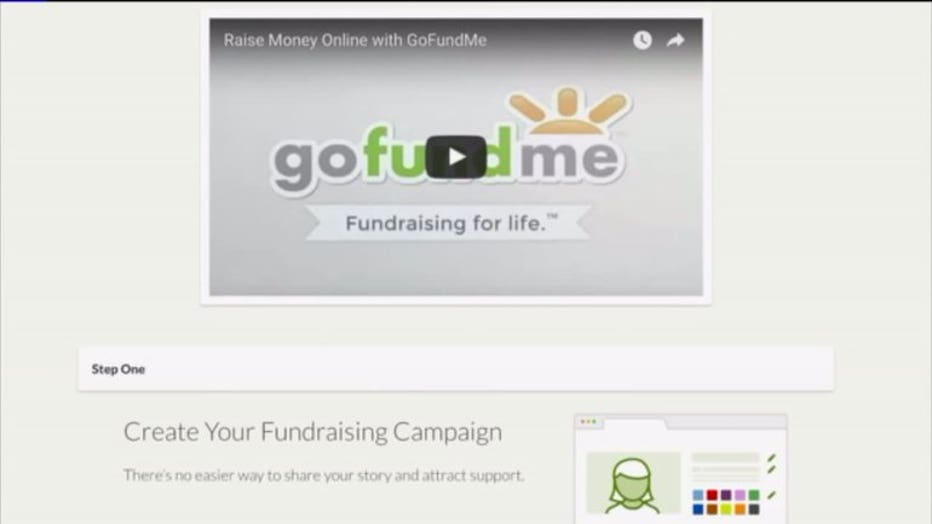 Baumann says $3,200 was raised online to help George, and two dentists even came forward offering to fix George's teeth for free. While all this was going on, police were getting close and closer to the truth about what really happened. 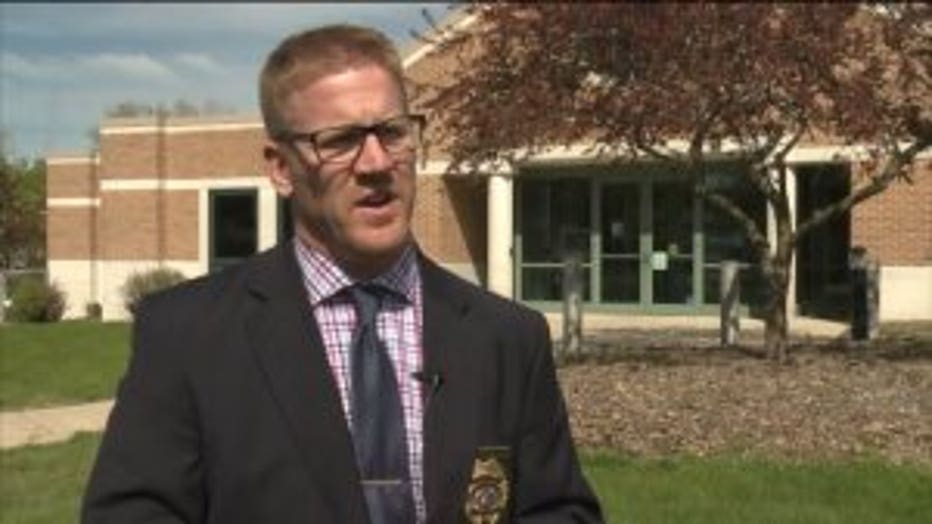 "Our investigators ultimately allowed the evidence to show us that this is completely a fraud," said Baumann.

Baumann says private home surveillance cameras were checked near the intersection. George was never there. And several neighbors came forward saying they didn't see a beating.

Baumann: "Because he didn't want to disappoint his father."

Turns out, the truth is pretty embarrassing.

"He did not want to come in and tell his dad he was intoxicated and that he ran into a parked car ultimately getting damage to his face and bike," Baumann said.

When confronted, George allegedly told investigators he was drunk on his bicycle and crashed. No one answered when FOX6 News stopped by George's house Thursday -- but after offers of free dental work, the veteran is once again trying to save face as members of the community may be questioning who to trust. 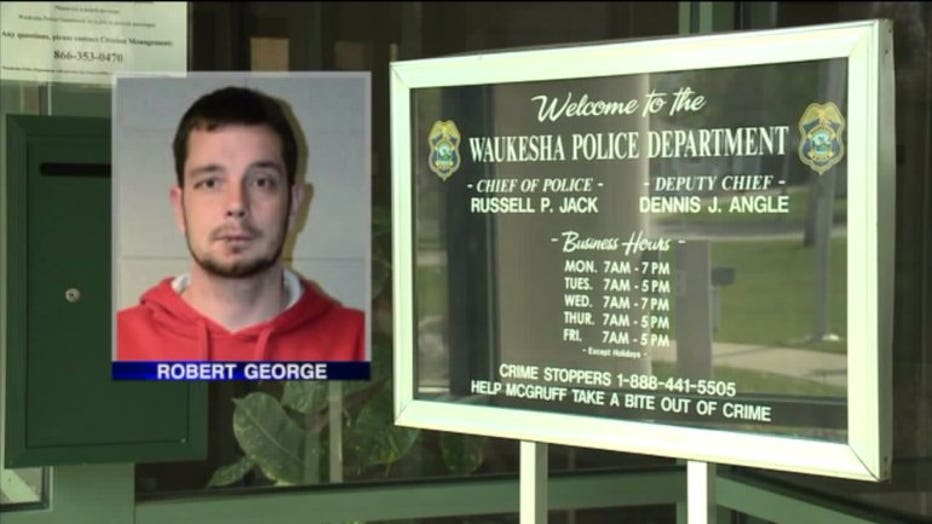 "We're here to help our neighbor -- this just so happened we caught the neighbor in the lie. But I'm encouraging people to help their neighbors out," Buamann said.

George has not been charged in this case but police are recommending charges of obstruction of justice. The GoFundMe page has since been shut down and police are working to get people their money back. George could have been facing a felony had he gone through with the free dental work.