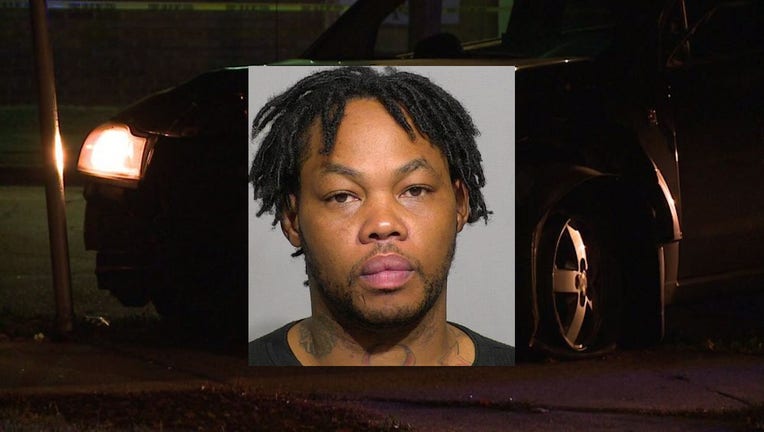 MILWAUKEE - A Milwaukee man who walked into the police station and admitted he was driving the vehicle that struck a pedestrian near 11th Street and Atkinson Avenue early Sunday, Oct. 11 had a suspended license at the time, prosecutors say. He's been cited for driving while suspended eight times since 2017. 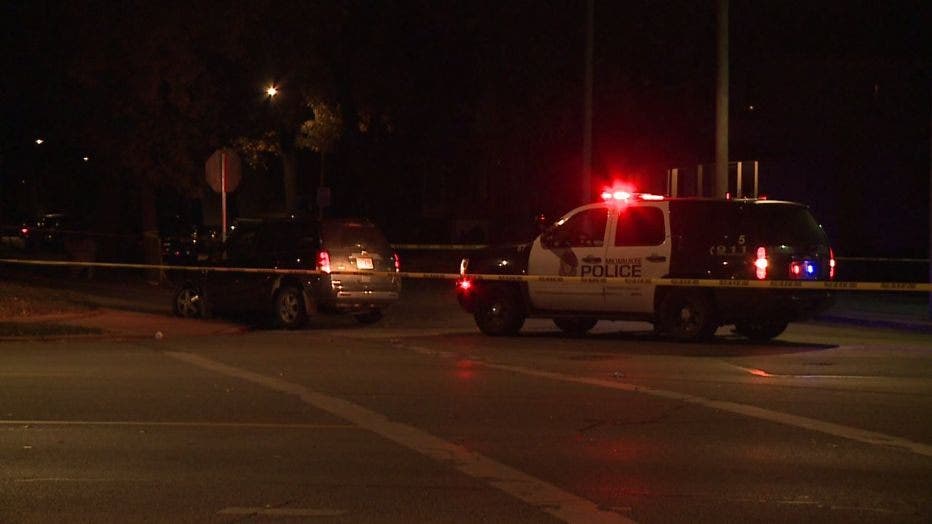 The crash happened shortly before 2 a.m. near 11th and Atkinson, where police found an abandoned black Saturn Vue resting against a stop sign and the male pedestrian on the ground. He was taken to the hospital, where his injuries required surgery. Police said he was in critical condition.

Witnesses told investigators a male and female fled the scene after the crash, a criminal complaint said. While police were on scene, Hodges's girlfriend arrived at the scene and said she was driving, before admitting Hodges was. She said they left a bar around 1:30 a.m., and Hodges swerved and hit something, telling her the brakes went out. The vehicle then hit a pole, and Hodges said "he had to get out of there because he couldn't have police contact." The woman said she walked to a friend's before coming back to the scene and did not know where Hodges went.

Prosecutors say Hodges walked into a Milwaukee police station hours after the crash and admitted he was driving. He said near 12th and Atkinson, the axle snapped and the wheel broke off of the vehicle. He said he tried to brake, but the vehicle wouldn't stop and struck a pole. He said he then saw the victim in the street, and "couldn't wake him up." Hodges said his brother then picked him up, and he went to sleep. When he woke up, he said he "decided to turn himself in," and said "he was sorry."