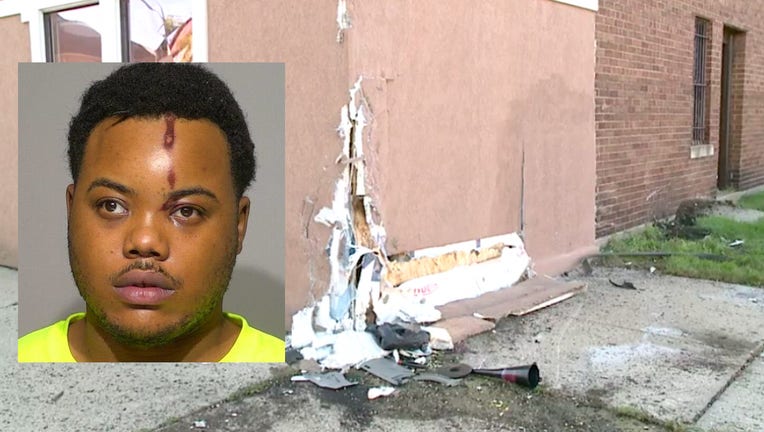 MILWAUKEE - A man who killed a pedestrian in a hit-and-run crash in Milwaukee Saturday, Oct. 3 walked into a police station the next morning and told investigators he was involved, and had a suspended license, according to prosecutors. James Mitchell, 23, of Milwaukee, faces one count of knowingly operating a motor vehicle while suspended, causing death.

The driver of the Ford Expedition, a Milwaukee woman, 40, was taken to the hospital. Her passenger, a Milwaukee man, 19, was transported with serious injuries but was expected to survive. The woman found on the sidewalk died en route. An autopsy revealed she suffered multiple blunt force injuries.

A 911 caller told investigators two to three people ran from the Audi after the crash. 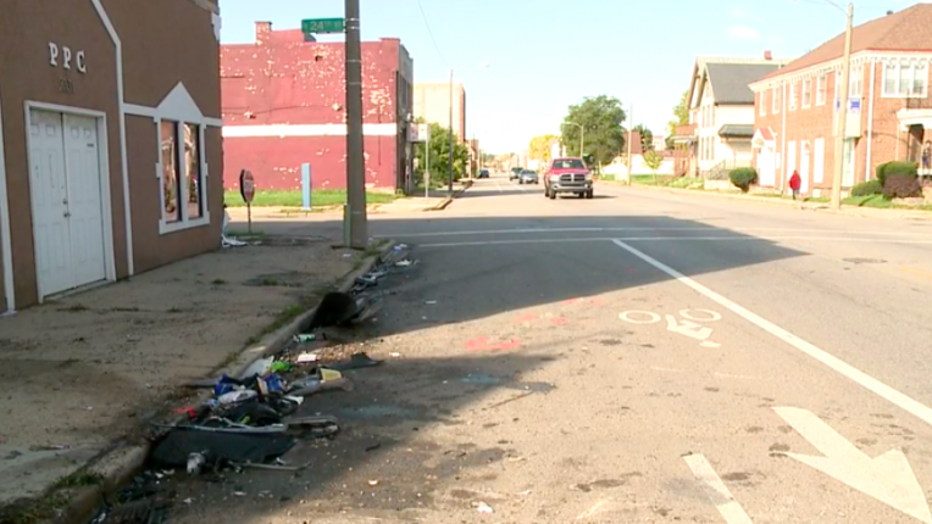 The driver of the Expedition was interviewed at the hospital and said she was headed south on 24th Street toward Center Street, stopped at a stop sign when she saw a white sedan headed east on Center, more than a block away. She estimated it was traveling at around 50 miles per hour. As she headed into the intersection, she said the sedan struck her vehicle.

Prosecutors say Mitchell, the listed owner of the Audi, walked into the police station the next morning to report his involvement in the crash. He said he was driving on Center Street from 27th with two cousins when he crashed into a vehicle. He said he then blacked out, and someone woke him up. At this point, he said he realized his vehicle was on fire and blacked out again. He woke up in the hospital. The complaint says Mitchell told a detective he has a suspended license.