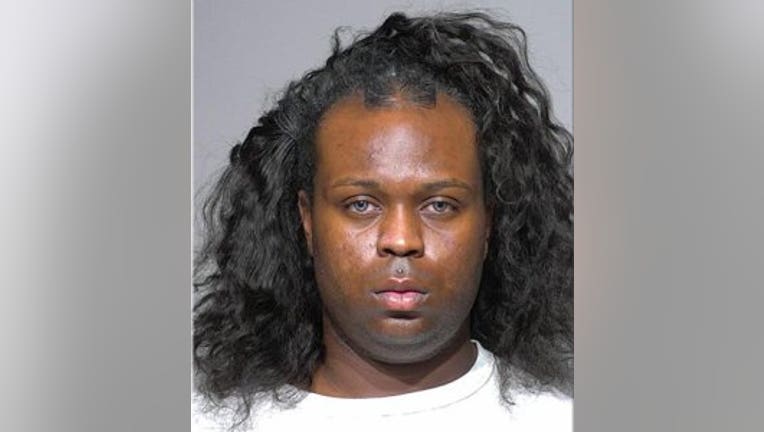 MILWAUKEE -- A Milwaukee man is now charged in connection with an incident in which a 45-year-old man was struck by a vehicle near 41st and North Avenue -- and later died from his injuries. The accused is Randy Grandberry, 21 -- and he faces a charge of knowingly operate motor vehicle while suspended - cause death.

According to the criminal complaint, police responded to a traffic incident at N. 41st Street and W. North Avenue around 11:25 p.m. on Friday, June 19. A man who had been crossing the street was struck by an SUV -- and that SUV was parked in the area.

The complaint indicates the man who was struck was taken to the hospital -- but later pronounced deceased about a half-hour later. The medical examiner indicated the "cause of death was multiple blunt force injuries consistent with being struck by a vehicle."

When questioned by police, Grandberry "admitted driving the Jeep and striking a man who walked out into the street. He said that he drove around the corner and called his mom and then drove back to the accident scene, parked, and called 911. He showed the detective his phone log which corroborated that he made the two phone calls. He acknowledged that he was driving without a license."

The complaint indicates Grandberry's "driving privilege is in a suspended status." Records maintained by Wauwatosa police show in October 2019 "the defendant was stopped and given a ticket for Operating While Suspended, at which time the officer clearly told him that his operating privilege was suspended and handed him a ticket stating the same."

Grandberry made his initial appearance in court on Wednesday, June 24. A preliminary hearing on his case is scheduled for July 2.