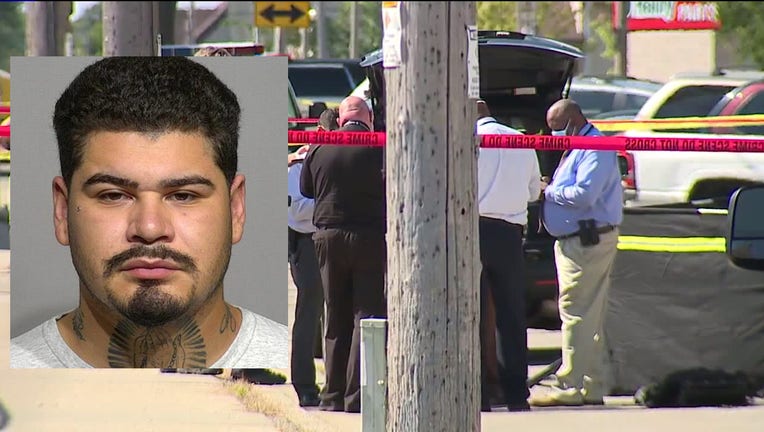 MILWAUKEE - A Milwaukee man admitted to firing more than 15 shots into a truck carrying a husband and wife after a crash in Milwaukee, according to prosecutors, killing the husband, who was driving. 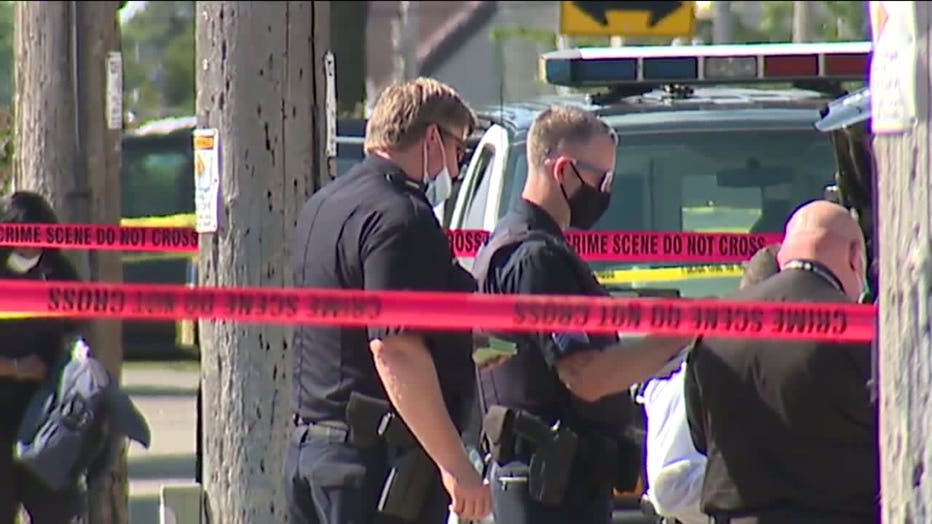 According to a criminal complaint, investigators found the male shooting victim unresponsive in the driver's seat of the truck, bleeding heavily. An autopsy revealed he suffered five gunshot wounds, and his death was ruled a homicide.

His wife was taken to the hospital for a graze wound to her forehead. She was in the passenger seat at the time of the shooting. 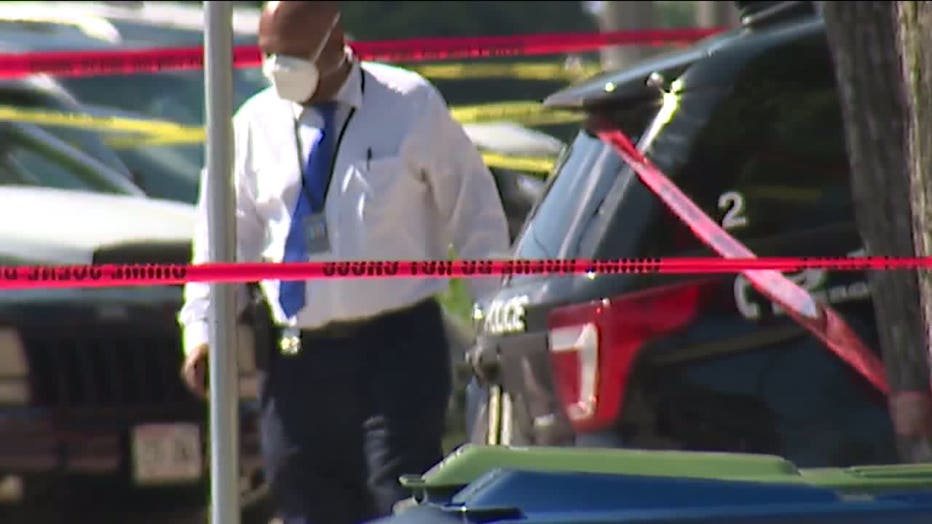 Prosecutors said she told investigators they had been involved in a crash on Cesar Chavez Drive and her husband told her to duck because someone in the other vehicle had a gun. After a brief drive, she said her husband stopped, and she heard gunshots. She said her husband leaned toward her to cover her, and he was shot.

Vellon admitted to having been involved in the crash at 16th Street and Burnham Street and claimed he returned to the scene "to look for the other car," according to the complaint. He said he located it, and fired 15+ shots.

Cash bond was set at $200,000 as Vellon made his initial court appearance Wednesday, Aug. 12. A preliminary hearing was set for Aug. 20.

Milwaukee County Medical Examiner called to the area of 15th and Mitchell for the death of a man.