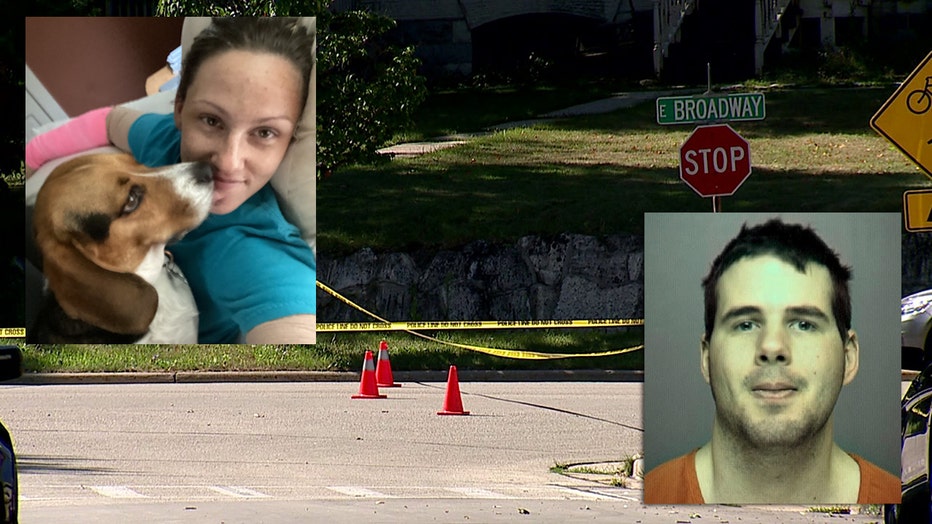 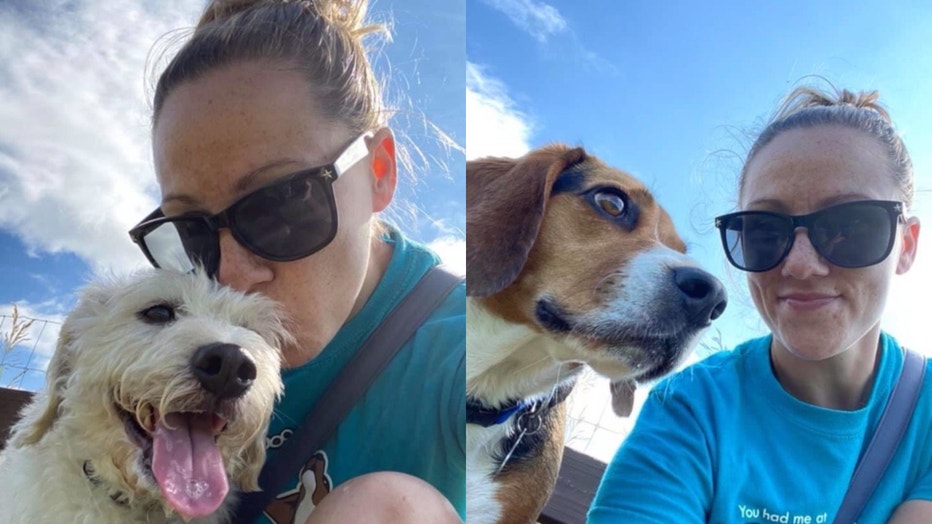 Amber Fuller, 30, identified by family as the victim of a Waukesha attack in which she was set on fire while walking her dogs

Amber Fuller was walking her dogs in Waukesha on Sept. 2 when a man prosecutors say was Murn started running at her, throwing some type of accelerant on her back. In her attempt to run away, she fell -- and he pulled out a lighter to her arm.

"You hear of things like this happening, but you never think that it can ever be you," Fuller told FOX6 News. "I didn't really imagine that he would follow through with lighting me on fire."

Detectives believe Murn thought Fuller was a cousin he intended to kill.

"It made me feel even worse that he was planning on doing this to a family member," said Fuller. 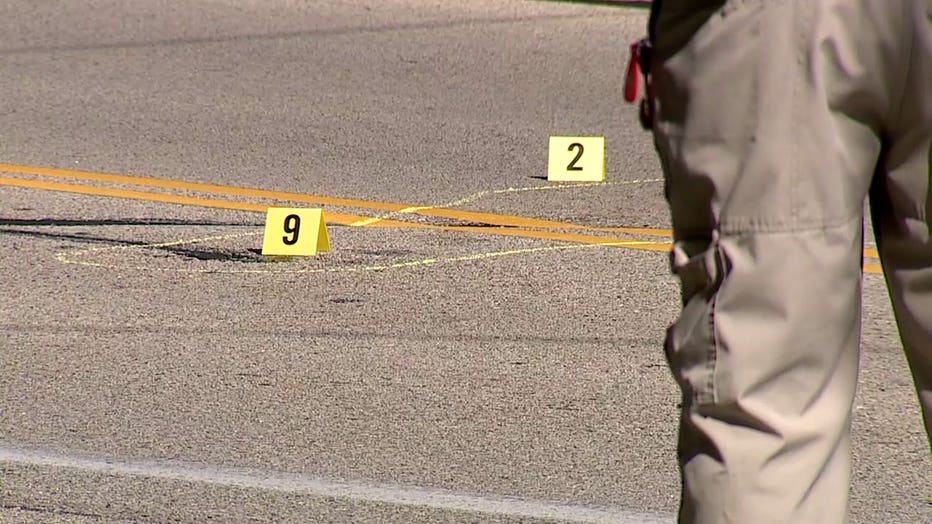 Woman set on fire while walking dogs in Waukesha

Fuller suffered second- and third-degree burns on her back, right arm and part of her stomach.

"The flames weren't going out with rolling on the ground," said Fuller.

A GoFundMe.com account has raised nearly $50,000 for the massage therapist's medical bills and lost wages.

Prosecutors say Murn's family informed police he suffers from mental health issues due to a traumatic brain injury. Family members had only heard from him only recently in letters that started to sound angry, they indicated. 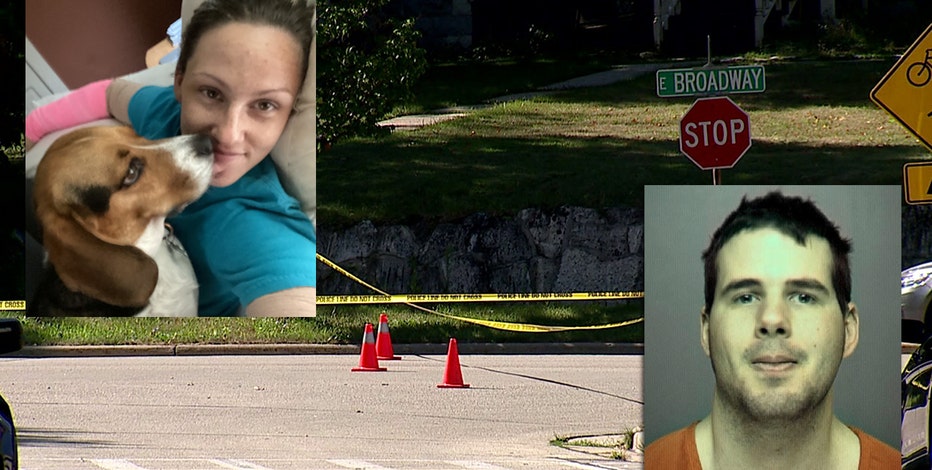 'Happy to be alive:' Woman set on fire reflects on unprovoked attack

Amber Fuller was walking her dogs when a man threw some type of accelerant on her back. 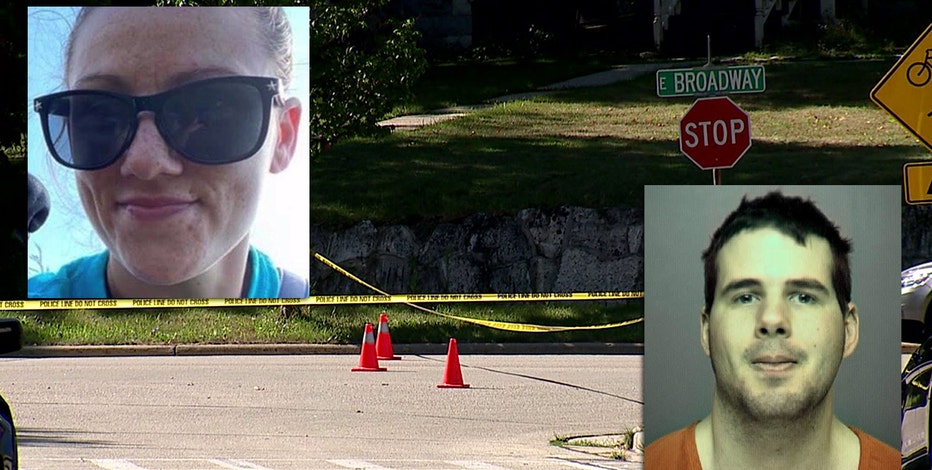 A Las Vegas man faces multiple charges tied to incidents in Waukesha that included setting a woman on fire in a random attack.