Historic King Drive cuts through several Milwaukee neighborhoods -- including Harambee, which means "All Pull Together" in Swahili. Community leaders on Wednesday, June 3, said that meaning was evident during Monday's cleanup. 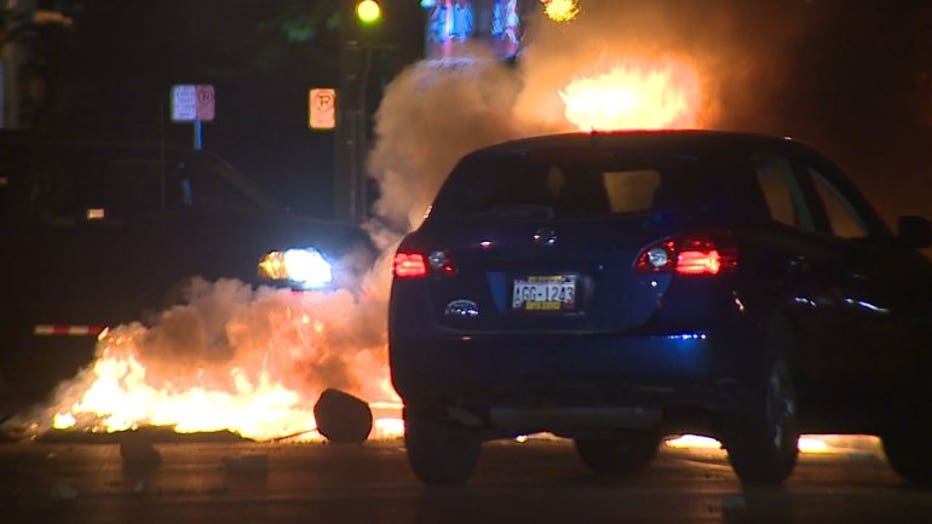 The images of violence and destruction Sunday into Monday morning is seared into the minds of many. No doubt, many viewed from the comfort of their own homes. But for those who live along Historic King Drive and the surrounding neighborhoods, it was reality. 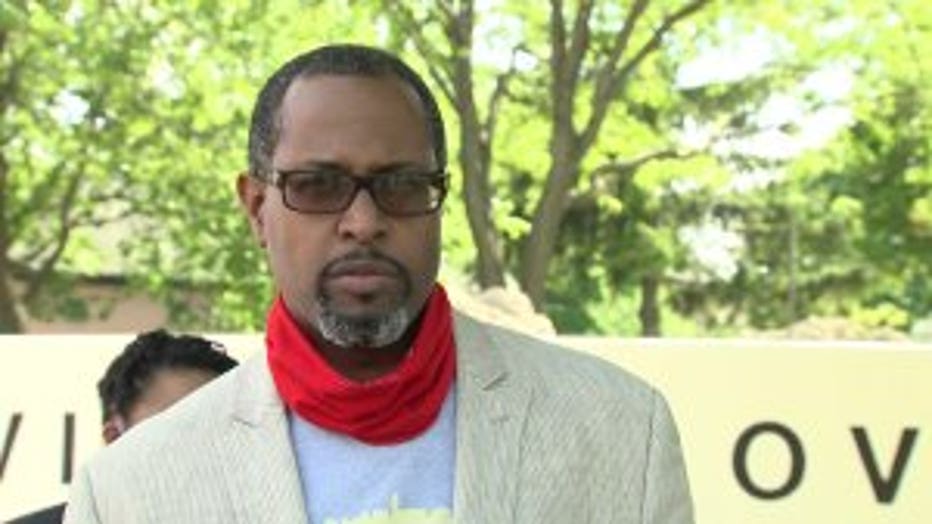 "That caused trauma to residents in this area, and throughout this whole state," Deshea Agee, executive director of the Historic King Drive Business Improvement District, said.

Agee says the destructive actions of a few will not overshadow the message of many who have made their voices known throughout the city, state and country over the past five days. Still, there is work to be done. 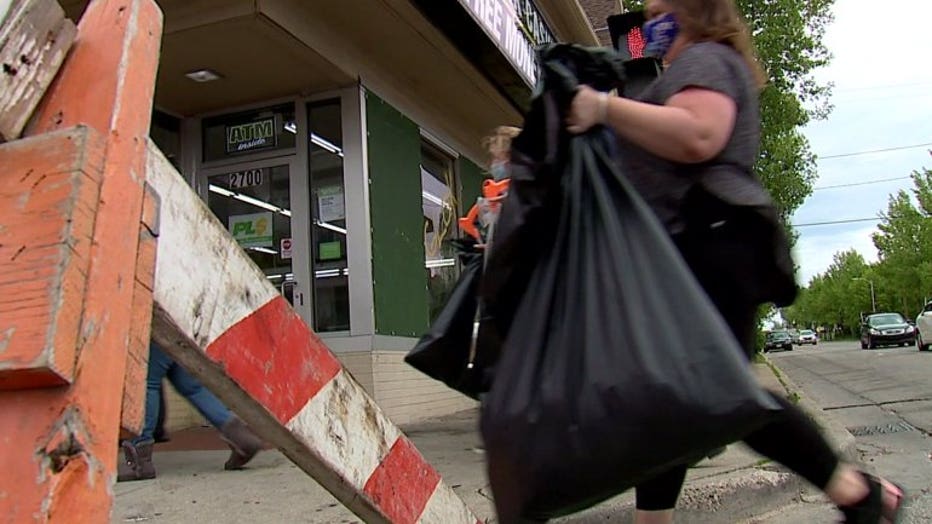 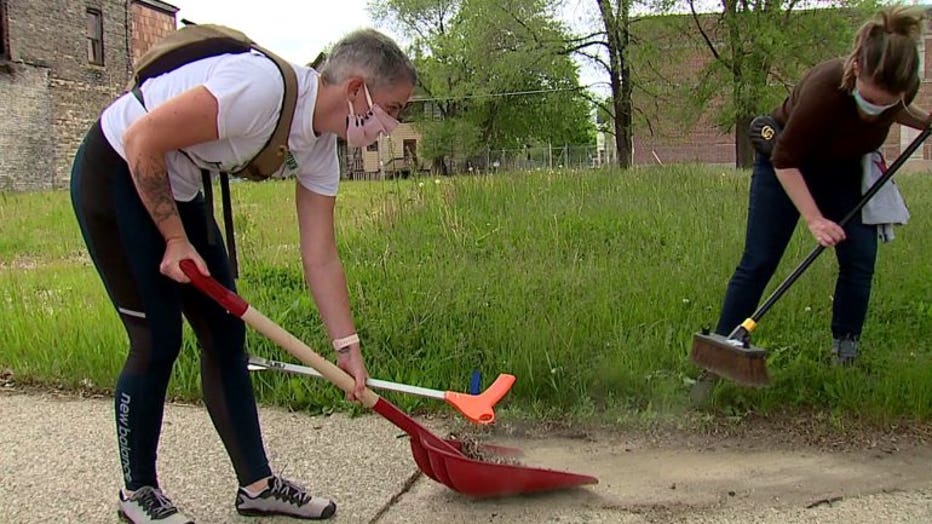 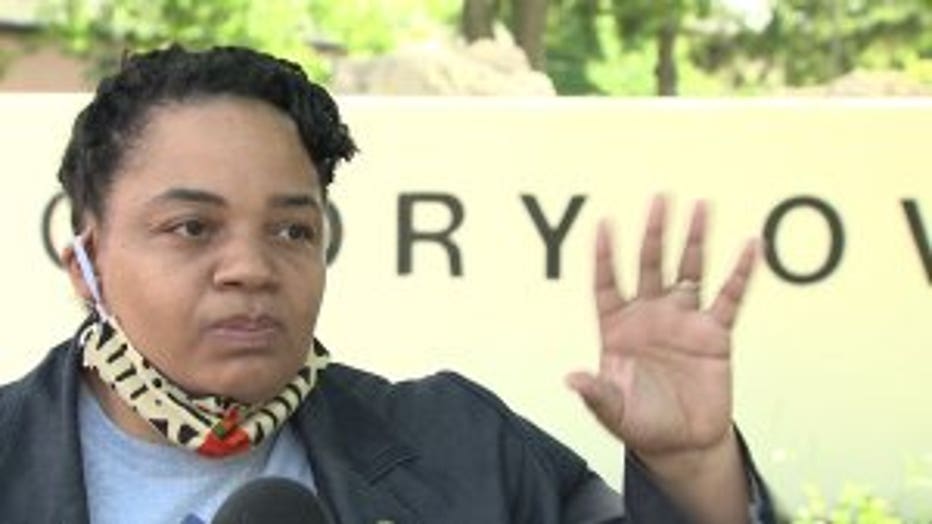 "The story they always say, 'if it bleeds, it leads,' the story is too much about the fire and the burning. It's not enough about the people coming together, to help preserve this street and make a statement, and working together, that we are what Milwaukee is," said Milwaukee Alderwoman Milele Coggs.

Coggs is calling on those who picked up a broom or heard a sign to now turn to their homes, communities and places of work -- and have courageous conversations about systemic racism and police brutality. 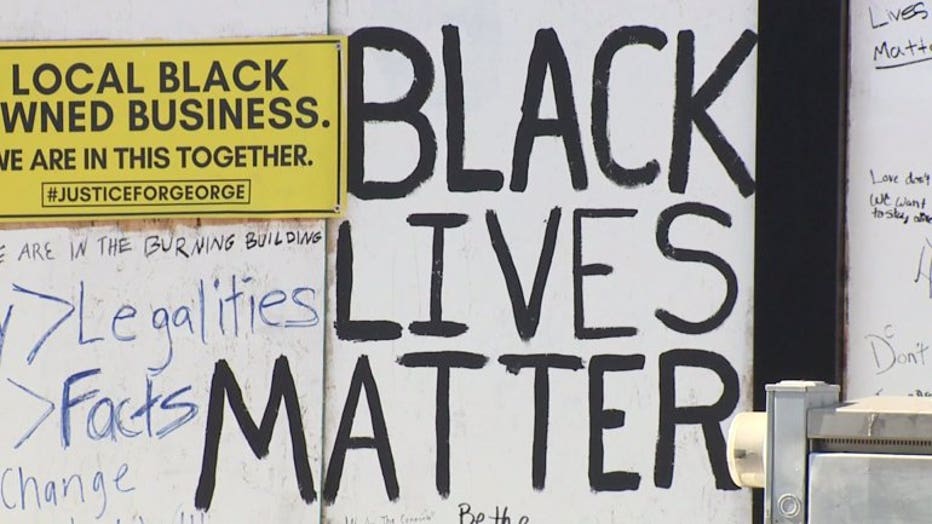 "I know that we will probably see protests all summer long, that the work to reform the police system, our legislative system, and the minds and souls of so many people, is a long work," Coggs said. 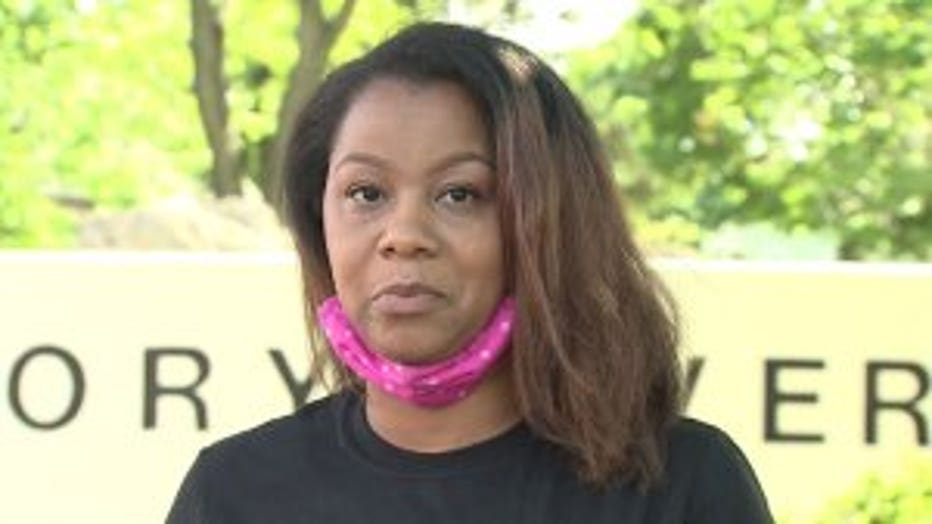 Tokara Henry, owner of Bijou Nails and Company, says showing love for the community is needed now more than ever before.

"What we saw, earlier this week, was really the community coming out and showing love," Henry said. "We will continue to be who we are and we will continue to do what we do, which is represent Milwaukee and King Drive very well."

Agee said the work to improve Historic King Drive will continue -- specifically at the city's Victory Over Violence Park as improvements and renovations are scheduled to begin this summer. 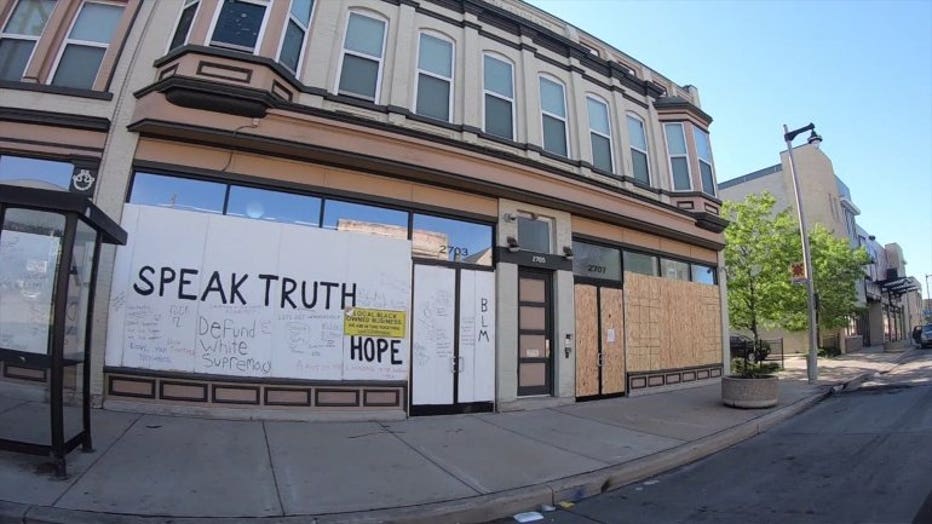