MILWAUKEE -- The Black Panthers and Freshwater for Life Action Coalition joined forces to demand lead laterals be removed from homes in Milwaukee. The activists stormed into City Hall with a jug of water on Tuesday, May 7 for the first of what they promised would be many protests in front of a much larger audience. 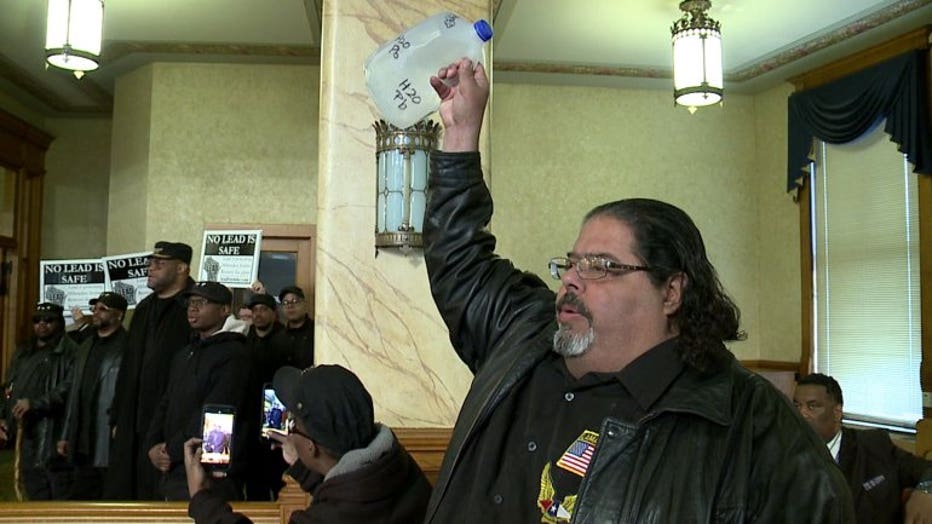 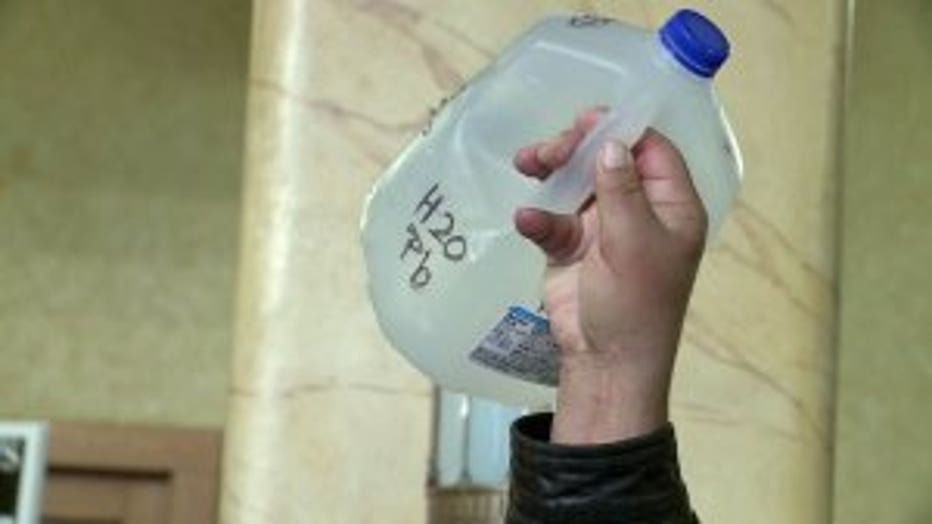 The group interrupted a Milwaukee Common Council meeting to ask city leaders to take a sip.

"Fresh and clean out of the tap that has a lead lateral. We'd like you to come forward and have a drink of this water if you don't mind," said Miranda.

The group demanded all lead laterals be quickly removed from homes in the city. They believe those lead laterals are responsible for elevated lead levels in children.

"You've got billions of dollars in construction on the upper east side and downtown Milwaukee, but what do you have in the black and brown communities? You have crumbs, and we're going to sit here and tolerate that?! No. We are not going to tolerate that any longer," said King Rick, Black Panthers. 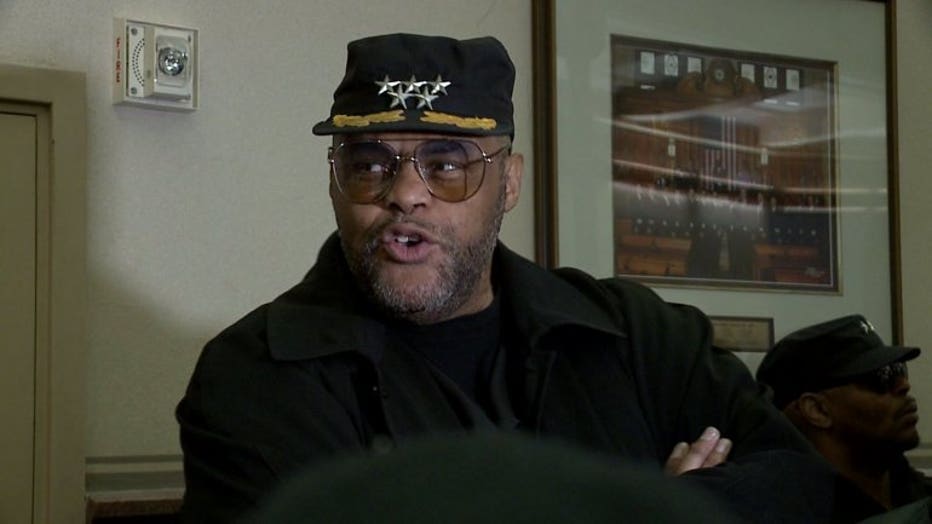 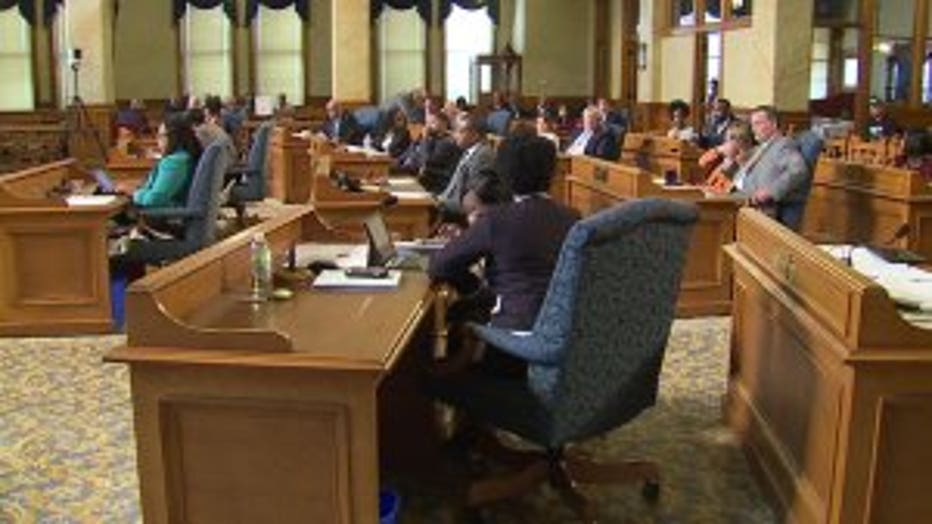 "We're going to do what we can with what we have," said Milwaukee Common Council President Ashanti Hamilton.

The clean water advocates said the city is out of time, promising to disrupt some of Milwaukee's biggest events.

"No justice. No peace. That's what is going to happen," said King Rick. "Summerfest, State Fair, the trolley from hell, the DNC. Oh, no. Until dynamics change, you're not going to have any fun." 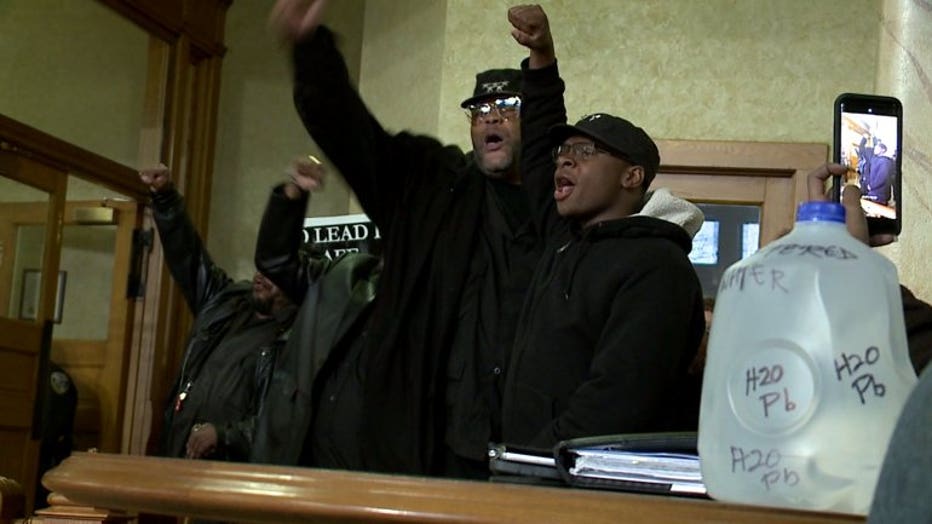 
As for the jug of water, no one took Miranda up on his offer.

Hamilton told FOX6 News he doesn't drink anything given to him in public. He did say he drinks the water at City Hall all the time. 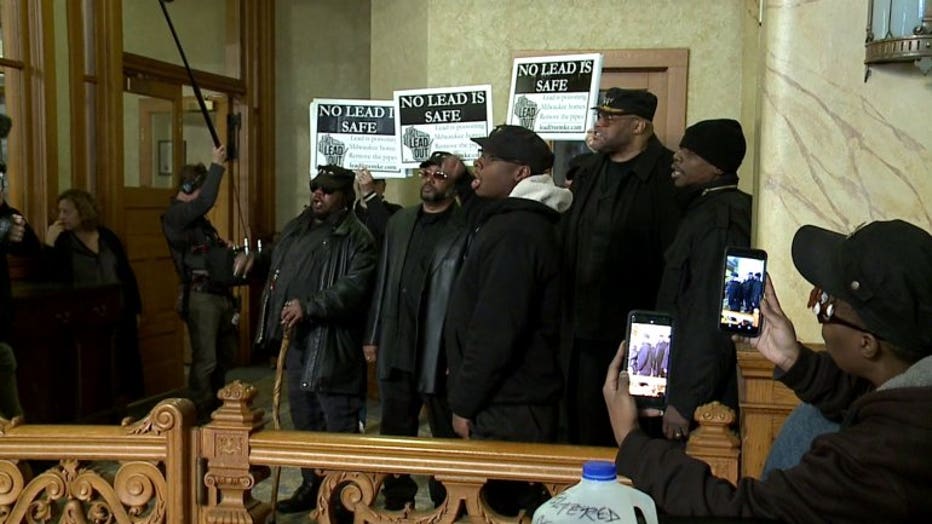