11-year-old Matthias Cavazos and his brother, 17-year-old AJ pulled the boy from a hotel pool in March.

Matthias jumped in to grab the boy, who was not breathing, and AJ was able to revive him with CPR.

City officials presented them with plaques for their selfless actions.

"I just wanna say I feel very honored, being honored with this award, and I'm very honored for me and my brother to be recognized as heroes for saving the four-year-old boy's life. Thank you guys," AJ Cavazos said.

The four-year-old boy's family was there at the hotel at the time, but the brothers were the only ones on hand who knew CPR.

The boy was taken to the hospital, where he recovered. 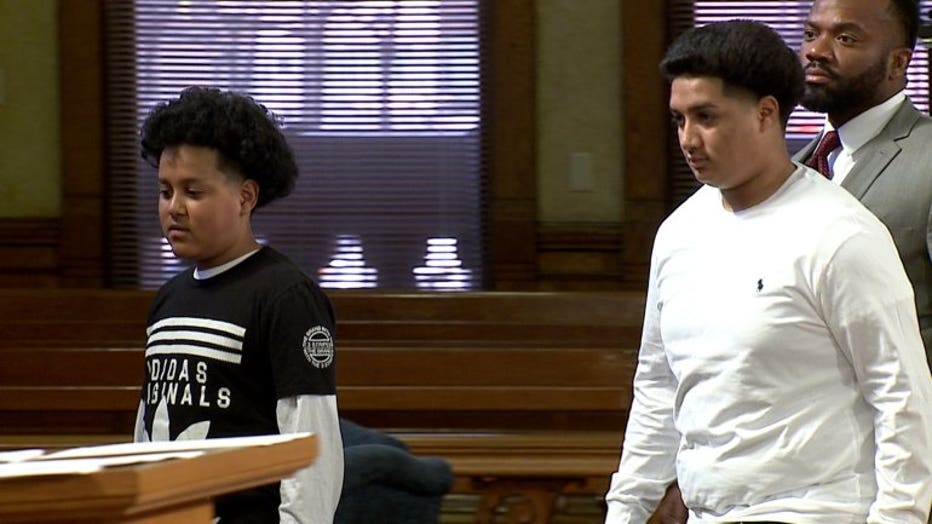