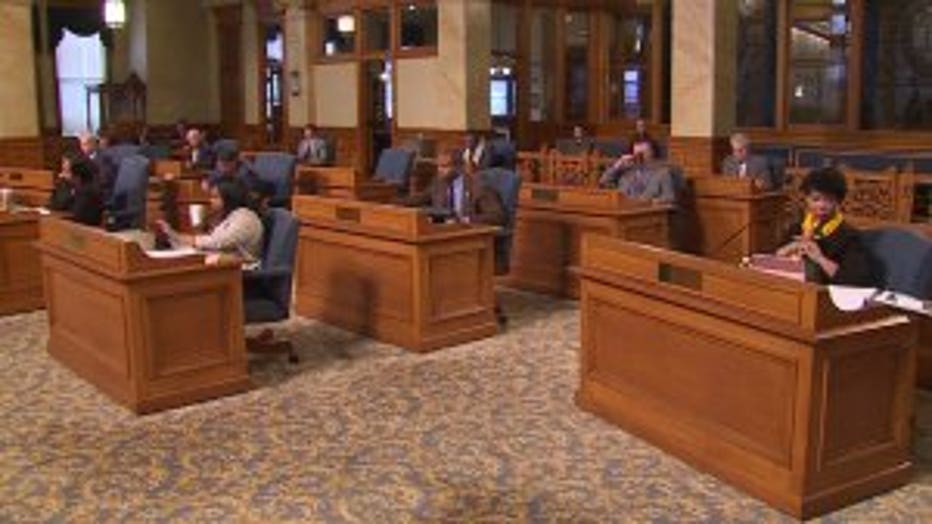 According to a news release, the legislation authorizes the Department of Administration to enter into a construction agreement with Eagle Point Solar to build up to 210 kilowatts of solar systems for use at each of the three Milwaukee Public Library buildings. It was projected the systems would be fully operational later in 2019. 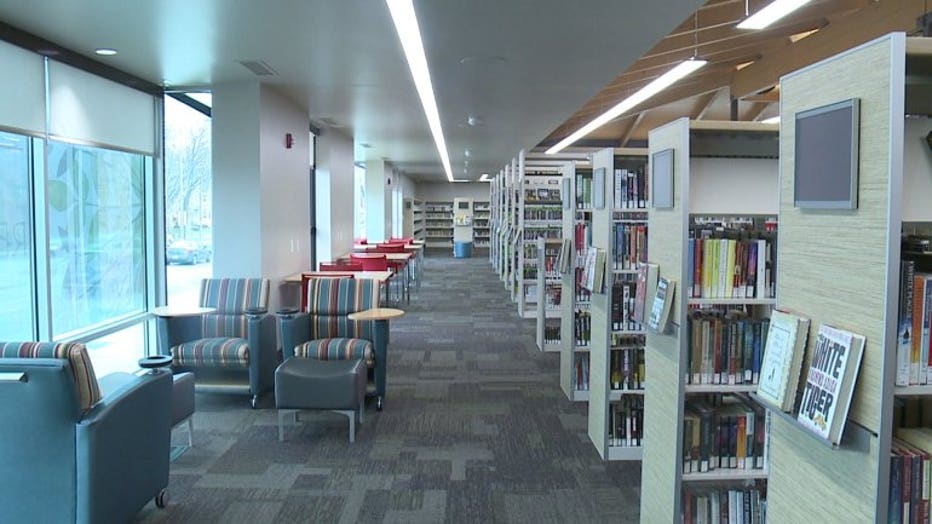 Alderman Nik Kovac, primary sponsor of the legislation and member of the Milwaukee Common Council's Public Works Committee said the city would own 100 percent of the solar systems and use an existing capital appropriation from the Better Buildings Challenge capital account and Focus on Energy rebates
to fund the construction. 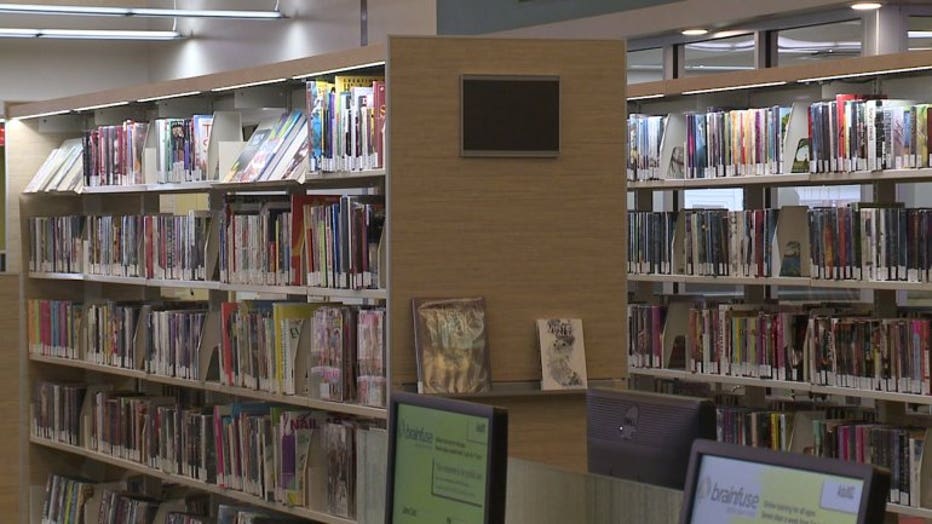 “I am pleased with the strong support of my colleagues on this issue, as we are committed as a city to sustainability and to reducing our reliance on fossil fuels to operate city facilities and infrastructure,” Alderman Kovac said. “This would be a tremendous increase in the city’s use of solar energy to help power three libraries that serve residents downtown (Central Library), on the north side (Center Street Library) and on the south side (Tippecanoe Library).” 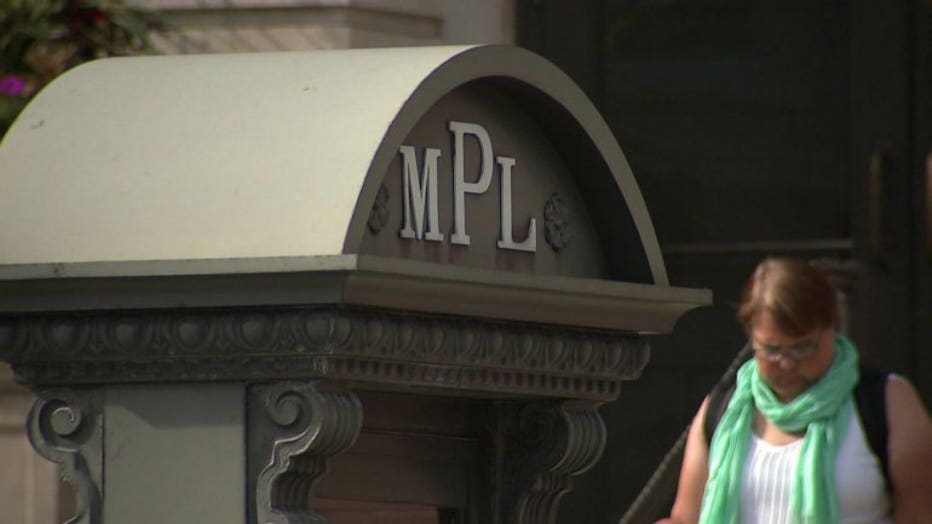 Alderman Robert Bauman, chair of the Public Works Committee and primary cosponsor of the file, said the move is in line with the city’s adopted “25 x 25” goal, which calls for generating 25 percent of the city’s electricity from renewable resources by 2025.