Paul Mooney, the American comedian who spent more than five decades weaving social commentary into his comedy, has died at 79.

Paul Mooney, the American comedian with a hand in some of the most iconic shows of the last five decades, has passed away at the age of 79.

Mooney's manager, Helene Shaw, confirmed his passing in a statement to FOX News on Wednesday. "The genius Paul Mooney passed away this morning of a heart attack. There are many stars in the sky, but there only be ONE MOON," his rep shared.

Born in 1941 as Paul Gladney, Mooney took the name "Mooney" after the original "Scarface" actor Paul Muni. Whether it was acting, standup or writing, Mooney was a major player in the world of comedy.

He starred opposite of Gary Busey in the 1979 movie "The Buddy Holly Story" and in the films like "Bustin' Loose," "Brewster's Millions," "Pryor's Place," Spike Lee's "Bamboozled" and "Meet the Blacks."

He wrote jokes for comedy legends Red Foxx and Richard Pryor and was the head writer for Pryor’s show, which gave a platform to comics like Robin Williams, Tim Reid and John Witherspoon. 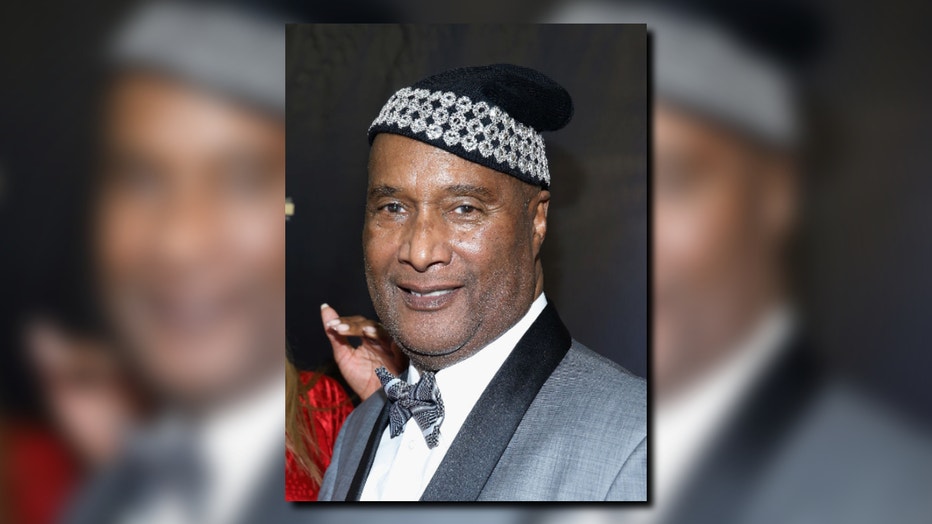 Mooney was known for using comedy to tackle race and social issues.

"I always drop in some history. It's knowledge," Mooney said, according to IMDB. "There's always a message in my comedy and you may not get it that night - it's like time bombs. It'll get you a week later. You'll understand."

Mooney is survived by his four sons: Dwayne, Symeon, Daryl and Shane Mooney.