MILWAUKEE -- A woman is dead after a fatal crash that happened early Saturday, Dec. 29.

Officials say around 1:30 a.m., a driver lost control of their vehicle as it traveled north on the 16th St. viaduct. The car crossed the center line and slid directly into the path of an SUV that was traveling south on N. 16th St. The two vehicles collided near N. 16th and Clybourn. 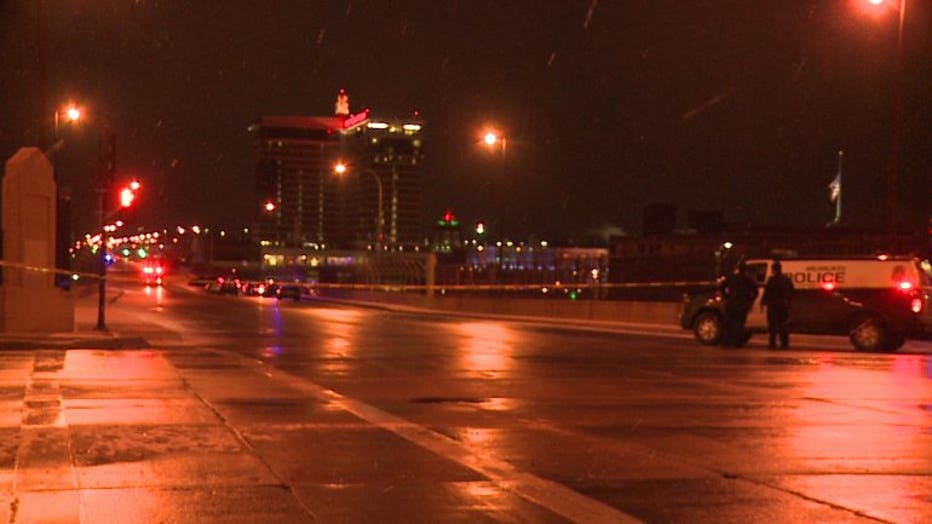 The driver of the the first vehicle, a 25-year-old male, was seriously injured from the collision and taken to a nearby hospital. An adult female passenger from the first vehicle was critically injured. Despite lifesaving efforts, she died at the scene.

Four occupants, including the driver from the SUV, were injured. Three males, ages 25, 24 and 21, and one 21-year-old female were all transported to a nearby hospital. 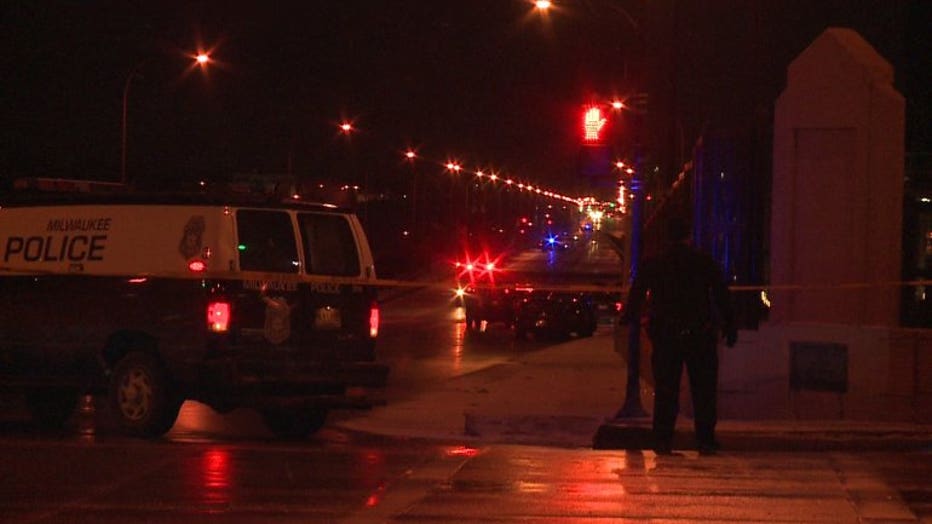