More than 40 years after Barbara "Bobbi Jo" Oberholtzer, 29, of Racine, was murdered in Colorado, a jury convicted the man who killed her and a second woman. Both disappeared while hitchhiking in the Rocky Mountains in the '80s.

RACINE, Wis. - More than 40 years after Barbara "Bobbi Jo" Oberholtzer, 29, of Racine, was murdered in Colorado, a jury convicted the man who killed her and a second woman. Both disappeared while hitchhiking in the Rocky Mountains.

After five hours of deliberation and a 2.5-week trial, a jury convicted Alan Phillips, 71, on all eight charges, including first-degree murder and second-degree kidnapping. He faces life in prison upon sentencing in November. 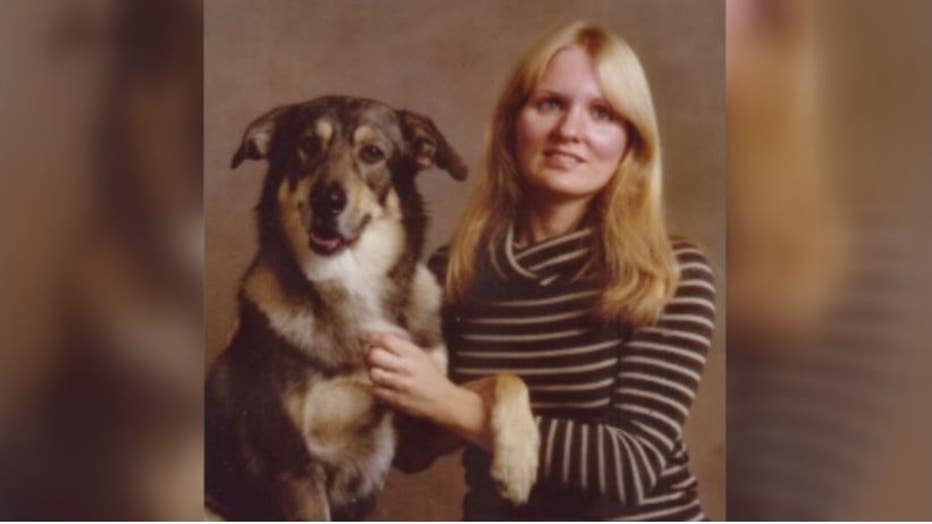 Oberholtzer's body was found the day after her husband reported her missing, Jan. 6, 1982. She had been hitchhiking home from Breckenridge to Alma. The morning after she was reported missing, her driver's license and other items, including a backpack, orange booty, wool glove and tissue covered in blood were found before her body was located later that afternoon 400 feet from the top of Hoosier Pass, hidden by snowbanks. Oberholtzer had been shot twice. 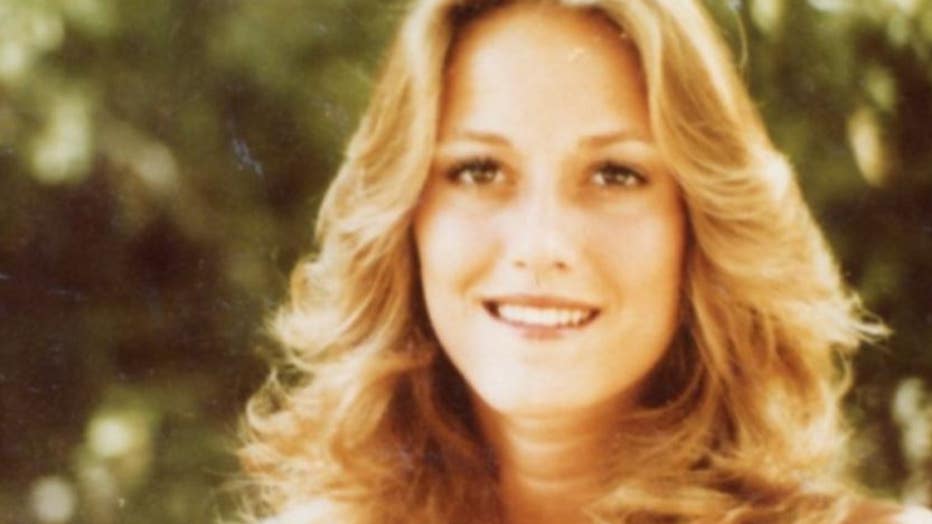 Six months later, on July 3, a boy out fishing found the body of Annette Schnee, 21, who disappeared the same night as Oberholtzer. She was wearing an orange booty that matched one found with Oberholtzer's license and other items.

The case went cold, though it was revisited over the years. Eventually, the Schnee family hired Charlie McCormick, who heard about United Data Connect, a forensic science company specializing in DNA work. United Data Connect extracted DNA from some case evidence and matched it through genealogy to two brothers. Only one of them, Alan Phillips, had lived in Colorado. 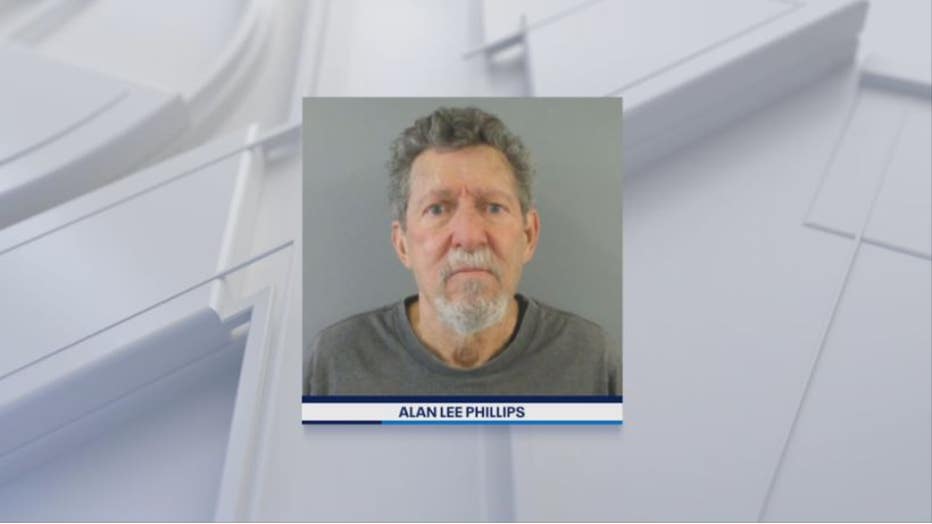 Investigators tested a DNA sample from some of his garbage and determined that he was a match. He was arrested, tested again and the original DNA match was confirmed.

More of Oberholtzer’s clothes were tested and resulted in further DNA matches. Investigators say because Oberholtzer "fought back," they were able to get this crucial DNA evidence to convict the killer of these two women.

FOX6 spoke with McCormick and Oberholtzer's family in March 2021, shortly after Phillips was arrested.

Phillips, a miner and auto mechanic, lived in the area the past four decades. He was arrested in early 2021.

Officials noted that one of Oberholtzer's daughters and her husband testified at trial and were able to see Phillips brought to justice, along with Schnee's mother, brother and two of her sisters.