MILWAUKEE -- The Marcia P. Coggs Human Services Center was evacuated Wednesday, August 5th after a suspicious package was discovered -- and the Bomb Squad had to be called in.

At approximately 10:00 a.m. a staff member at the Marcia Coggs Human Services Center discovered a suspicious package. It was reportedly left in a large room with a lot of people.

Diquoine Wells was at the Coggs Center Wednesday to verify his employment, and he says he saw a woman speaking with an employee there who seemed agitated. He saw the suspicious package.

"Like a lock box, like a safe box, you know? Like a regular box with a mini lock thing to it. The way she dropped it made it seem like it was a bomb," Wells said. 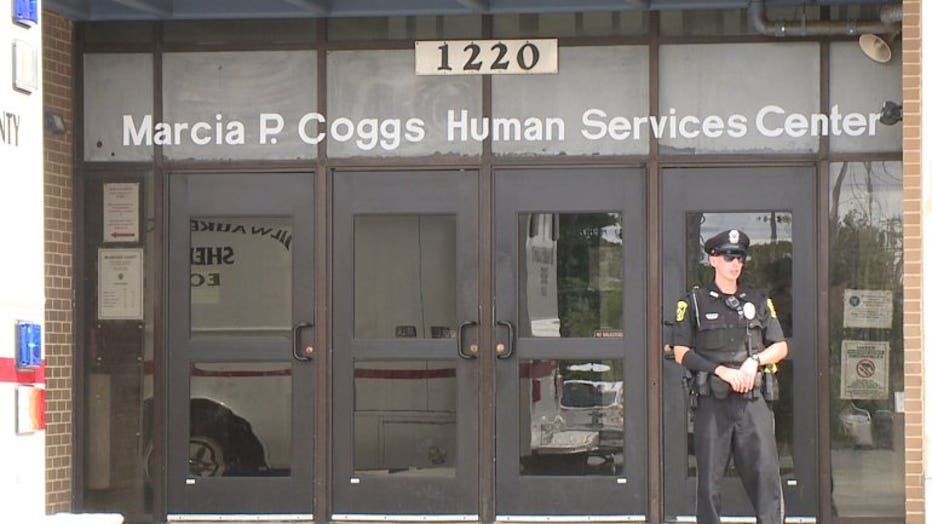 An account from a Milwaukee County Sheriff's Office's spokeswoman differs a bit -- though the description of the package is the same.

The Sheriff's Office spokeswoman says a former employee came to the Coggs Center with the package, and left it there. But there were no indications the former employee was agitated.

The Capitol Police, who share public safety jurisdiction over the facility due to the presence of state employees, made the decision to evacuate the building. 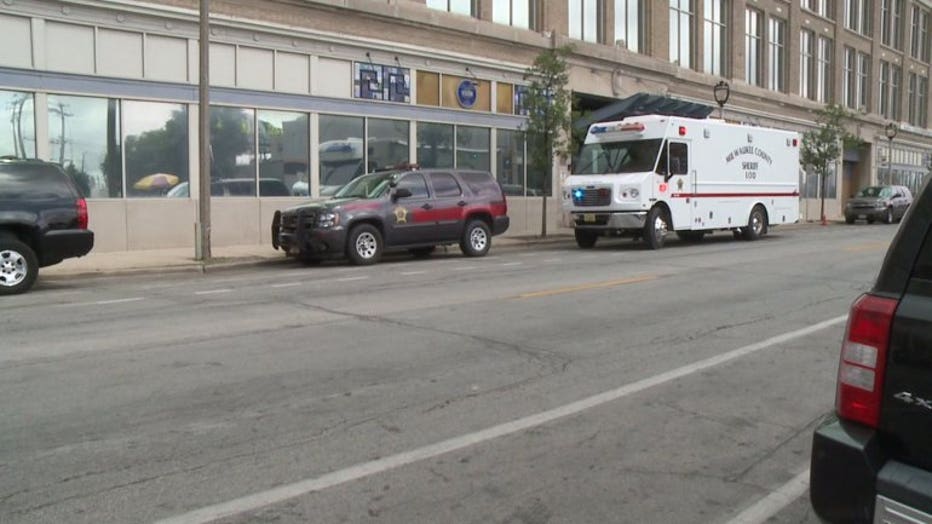 The Milwaukee County Sheriff's Office's Explosive Ordnance Disposal (EOD) Unit was called in to investigate the situation. It was determined that the package was not a threat.

We're told the former employee returned to the Coggs Center and retrieved the box. Inside, were some of her personal documents.

The evacuation lasted about two-and-a-half hours -- and some were frustrated.

"They were tired of waiting. They were hot too," Wells said.

Many of the evacuees waited across the street from the building, where Jerel Washington's food truck was set up.

"And that just made business better for me, you know? The whole building coming across the street. I was selling!" Washington said. 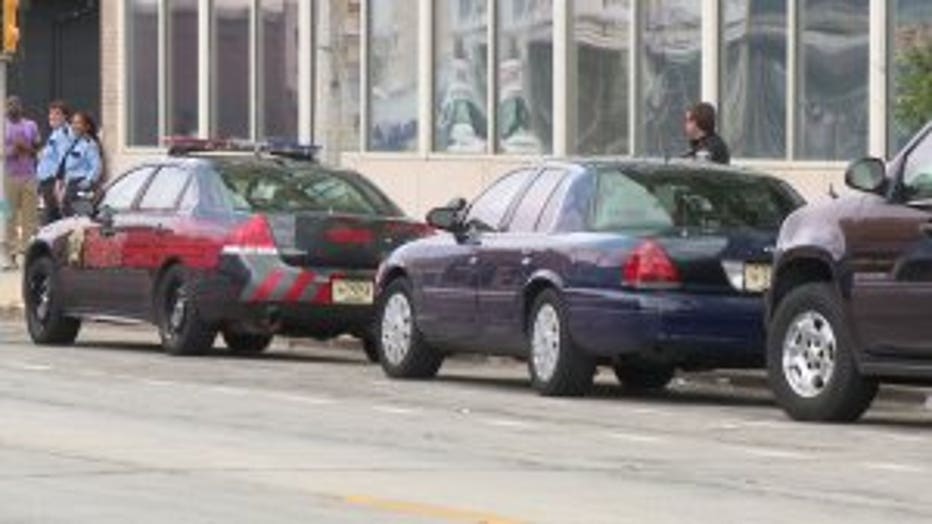 Milwaukee County Executive Chris Abele says employees who had to leave the building as a result of the evacuation were given paid time off while evacuated. He said the disruption wasn't significant.