RACINE -- Two people were taken into custody early Friday morning, Feb. 28 after cocaine and marijuana were found inside their vehicle during a traffic stop in Racine.

According to police, around 1:40 a.m. an officer conducted a traffic stop on Ohio Street near Republic Avenue.

The deputy conducted a probable cause search of the vehicle and recovered the following: 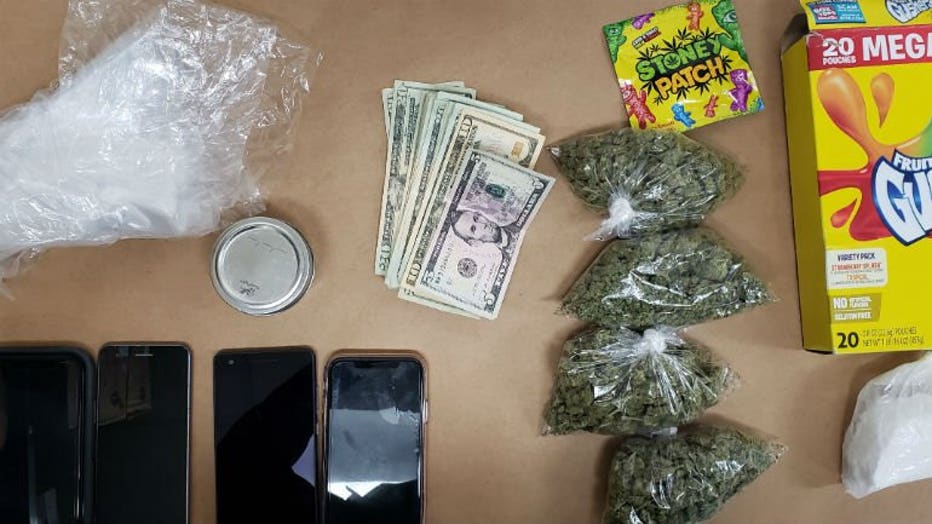 The cocaine and marijuana were located within a toddler’s diaper/care backpack which was next to the child. The toddler was sitting within a car seat that was unbuckled. The car seat was also not secured to the vehicle’s seat restraint system.

The operator of the vehicle, a 27-year-old woman from Racine, was charged with the following:

A passenger of the vehicle, a 29-year-old man from Kenosha, was charged with the following:

They were both transported to the Racine County Jail and each is being held on a $65,000 bond.

The cocaine recovered was also field-tested for the presence of fentanyl and had a positive test result.