The incidents were an emotional reminder of how dangerous water can be as beachgoers enjoyed the water Thursday.

"We always feel for the families whenever incidents like this happen, and we do our best to make sure that if there’s a chance that we can prevent it from happening, we do," said Lt. Phillip Gurtler with U.S. Coast Guard Sector Lake Michigan.

Just before 3:30 p.m. on Wednesday, first responders were called to Port Washington's South Beach for a report of a man possibly drowning. The man, identified as 71-year-old Alan Ash, later died.

Minutes later, the Menomonee Falls Fire Department responded to a reported water incident at Menomonee Park. A 7-year-old Milwaukee boy was pulled from the swimming area.

"Water doesn’t care what age you are," Gurtler said. "If you’re going out on the water regardless of your age, you should be having a swim buddy. Make sure someone knows where you are."

In Waukesha County, on Lower Nashotah Lake, a 66-year-old man was found dead – pulled from about 10 feet of water near a fishing boat that was 100 yards from shore.

"Flares, means of communication and the Coast Guard actually has regulations set out based on the size of your vessel what you should be having on," said Gurtler. 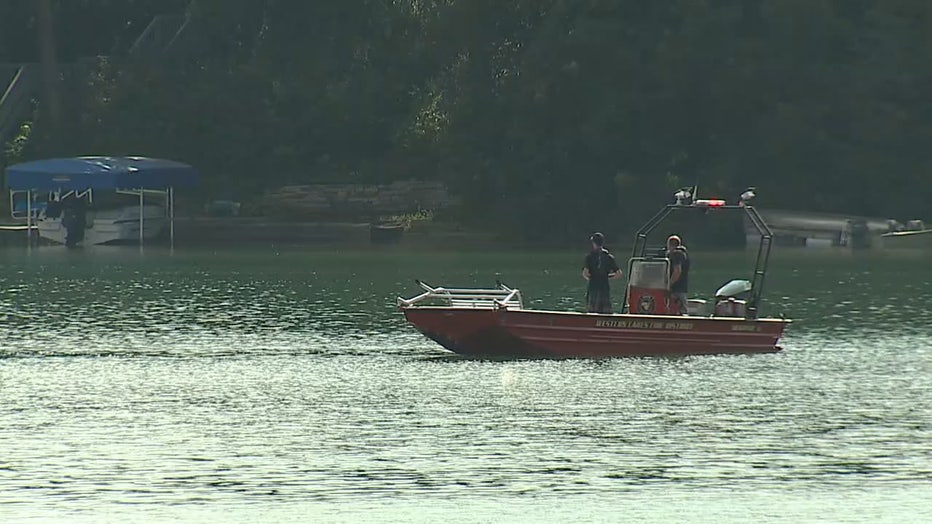 The Coast Guard also reminds people to wear a life jacket and tell someone where you are if you plan to head out on the water.

All of the incidents are being investigated.

Capt. Alicia Dorsett is now the first female to command a field artillery battery in the Wisconsin National Guard, taking command at a Hartford ceremony.

David Bresser, convicted of delivering drugs that caused an overdose death, has been sentenced in Fond du Lac County to 11 years in prison.