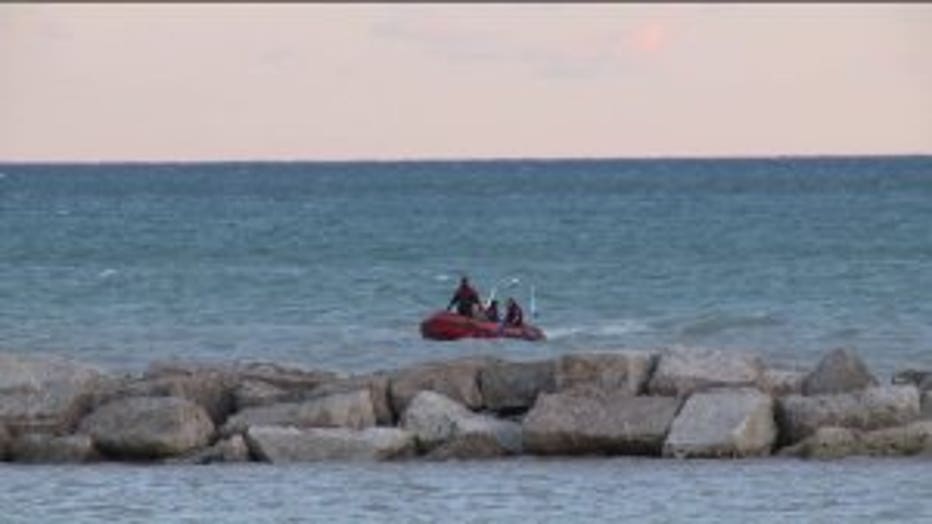 The call to officials came in shortly before 4:30 p.m. Wednesday from a passing bicyclist, who said an individual was observed coming out of the lake at Coal Dock Park, walking towards South Beach.

Kevin Beilman was able to swim to shore. He is expected to make a full recovery following treatment of exposure.

The U.S. Coast Guard was assisting with this search.

Wisconsin Department of Natural Resources aircraft was also being utilized.