MILWAUKEE -- A troubled nightclub on Milwaukee's north side is closed for good. The owner surrendered its alcohol and entertainment license this week. 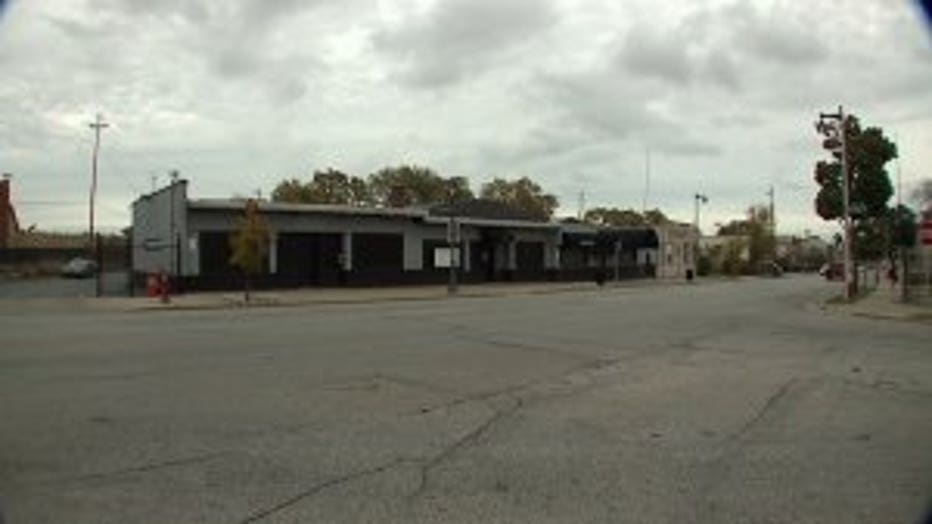 The party is over at Milwaukee's Onyx social club are restaurant. According to Milwaukee Common Council President, Ashanti Hamilton, owners voluntarily surrendered their alcohol and entertainment license on Monday, October 25th.

"License to operate an establishment in the City of Milwaukee are a privilege, and my goal is to maintain balance and cohesiveness by ensuring that businesses aside by very clear standards of safety, health, and order in the neighborhood," Hamilton told us in a statement.

Patrons had one last dance on Sunday night, before the doors closed for good. 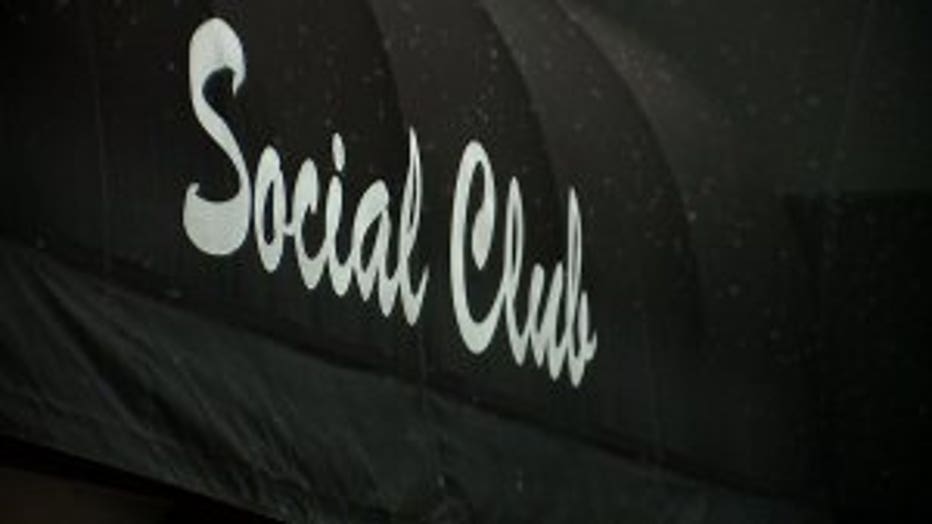 The move came at the urging of Hamilton, who points to the club's rocky history. The club was stripped of its license in 2013, because of violence -- including a shooting that injured a guard. 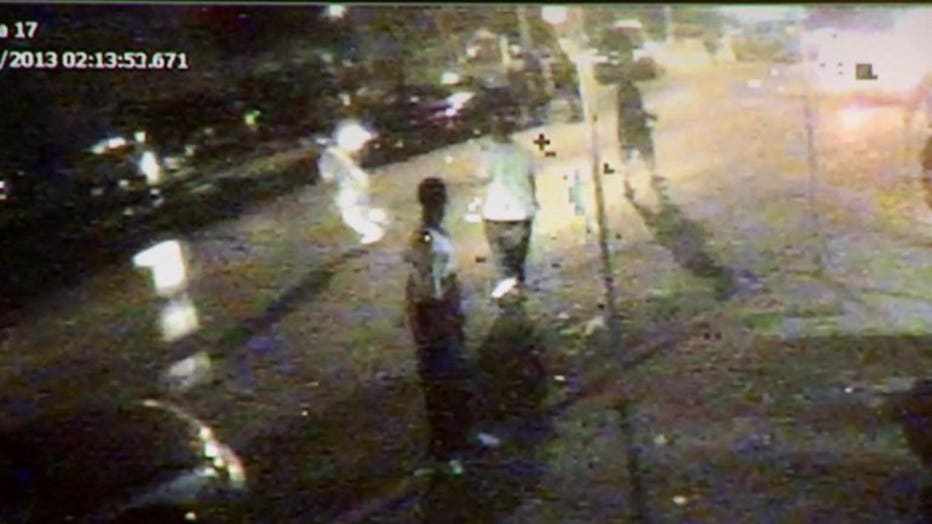 Under new ownership, an age restriction was added only allowed those 25 and older inside. Last year, the city relaxed the age limit because fewer problems arose.

But in May, a fight broke out and 14 shots were fired in the parking lot. Even so, the club's license was renewed in July, with a 45-day suspension and the age restrictions reinstated.

Just last week, a shooting took place outside the establishment.

22-year-old Lillie Jones --a Taycheedah correctional officer, is facing multiple charges in connection with the shooting on October 16th outside the club. 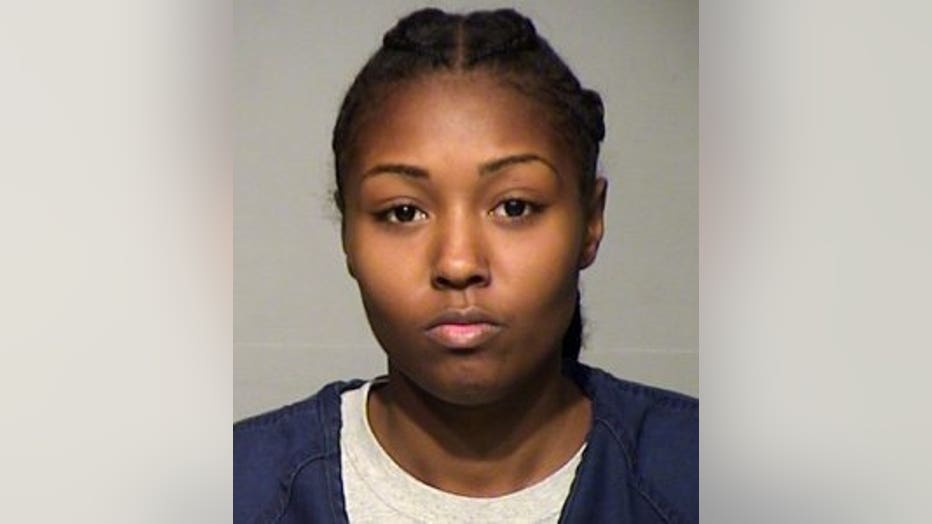 Jones is suspected of shooting a 23-year-old woman near 31st and Lancaster -- not far from the club. The shooting happened outside, but police say it started with a dispute inside the club.

According to the criminal complaint, a .40 caliber Smith & Wesson casing was found on the ground next to the vehicle where the shooting took place. An officer observed the victim with a gunshot wound to her head. The victim was last listed in very critical condition. 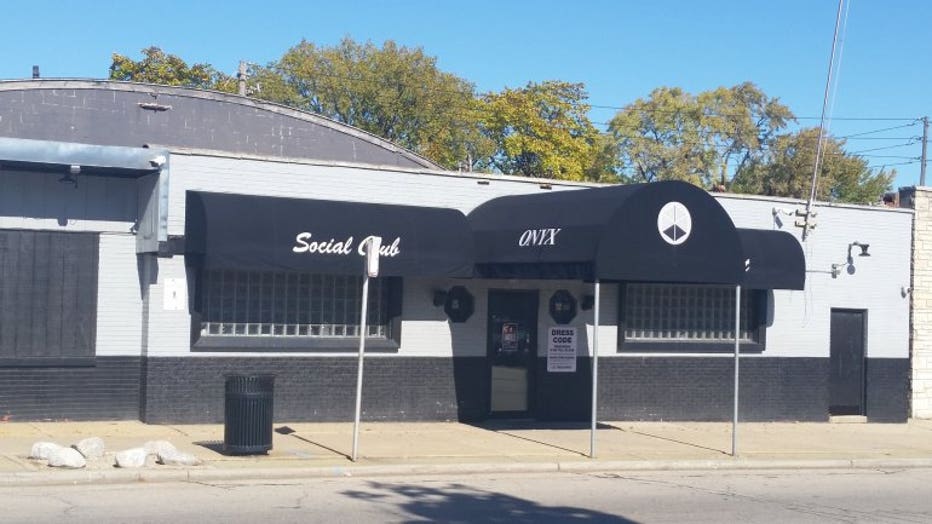 When police interviewed Jones, she said "another female accused her of bumping into her." The complaint indicates after the women left the club, "Jones drove south on 31st St. after reaching her car when a vehicle stopped in front of her for no reason. When stopped, she observed a red vehicle parked on her passenger side and it contained the two women from the argument inside the bar."

The complaint says "Jones said she retrieved her gun she had in the vehicle and removed it from the holster. She exited her vehicle and walked to the driver side of the red vehicle." As Jones approached, the complaint says the person in the car began to roll the window up. "Jones claimed the driver was also reaching down with one hand so she decided to try and break the window out of the driver's door." According to the complaint, "Jones said she did not shoot her gun." 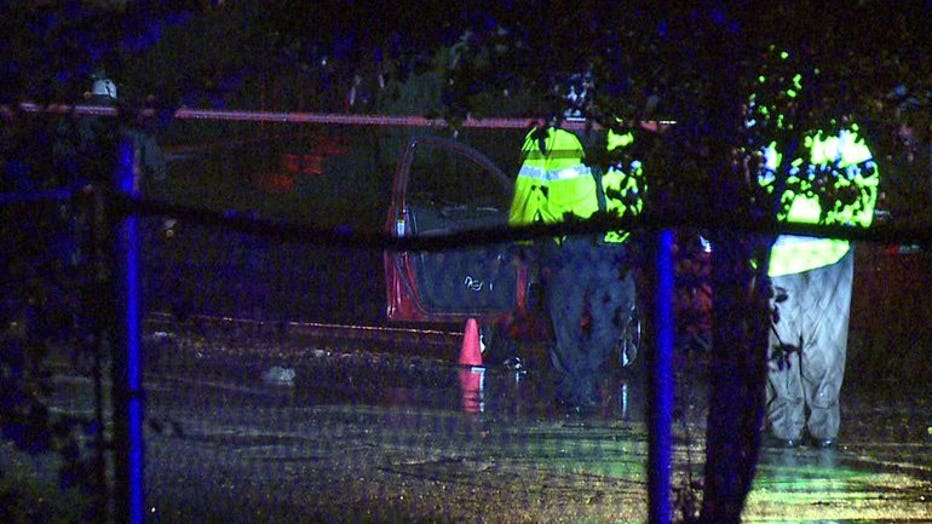 Jones says she ran back to her vehicle and sped away.

The complaint indicates Jones has a CCW license "and that a few months ago she purchased a .40 caliber Smith & Wesson handgun."

A spokesperson with the Department of Corrections says Jones is currently on administrative leave while the case is being investigated.

If convicted on the more serious reckless injury charge, Jones faces up to 25 years in prison and $100,000 in fines.