MADISON -- A pair of Wisconsin lawmakers are looking to target drunken drivers -- hoping to keep those who are caught from becoming repeat offenders.

A soon-to-be-introduced bill would require some of those caught driving under the influence to get a new type of driver's license.

According to recent Wisconsin Department of Transportation data, if you took all of the Wisconsin drivers who have at least one OWI conviction and piled them into Miller Park, you'd fill the place to capacity nearly ten times. And those are just the people who have been caught.

"Probably for every person that is located, sighted, stopped and brought in, there's probably 100 times that person that's already driven intoxicated that we haven't caught," Senator Van Wanggaard (R-Racine) said.

Some of those convicted of OWI are required to have an ignition interlock device installed on their vehicle. The device won't allow for a vehicle to be started up if there is alcohol in the driver's system.

Having a buddy start the vehicle for you won't work either. The device will re-test you shortly after you hit the road.

"The horn would start honking and alerting police that 'hey, something's going on. Pull this guy over,'" Gerry DiBartolomeo, ‎State Director at LifeSafer Interlock said.

Currently, if you're ordered to install an ignition interlock device you have to designate the vehicle you'll be driving and have it fitted with the device.

"That was where the loophole came in," Senator Wanggaard said.

Let's say you got caught driving a vehicle without the ignition interlock device -- not your designated vehicle. 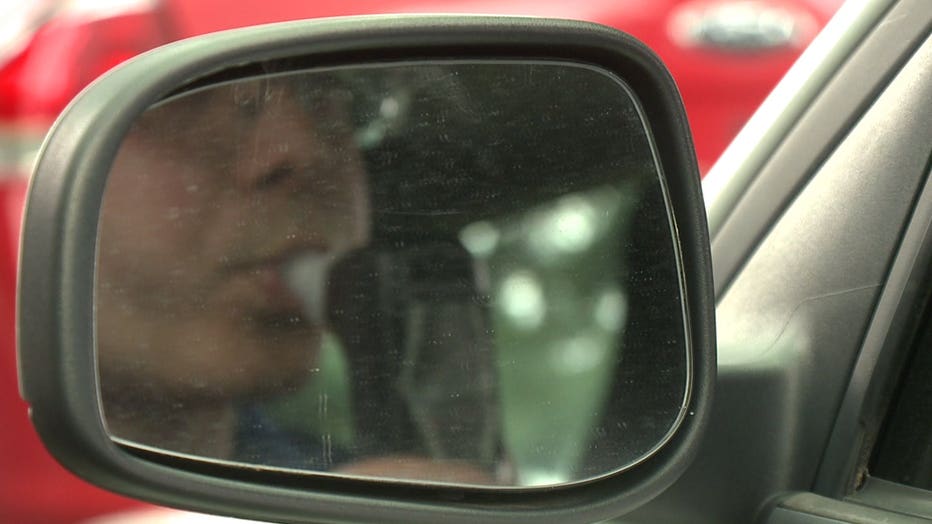 "It wasn't necessarily a criminal offense. It was more like they were operating after revocation which was a lesser violation," Senator Wanggaard said.

A bill, sponsored by Wanggaard and Rep. Dave Heaton (R-Wausau) would tie the ignition interlock requirement to the driver's license.

"Make it a restricted license. Whatever car they're driving has to have the interlock attached to it without having to designate a specific vehicle," Wanggaard said.

Getting caught driving a vehicle without an ignition interlock device would be a criminal offense under the proposed legislation.

The bill will be introduced in Madison soon.