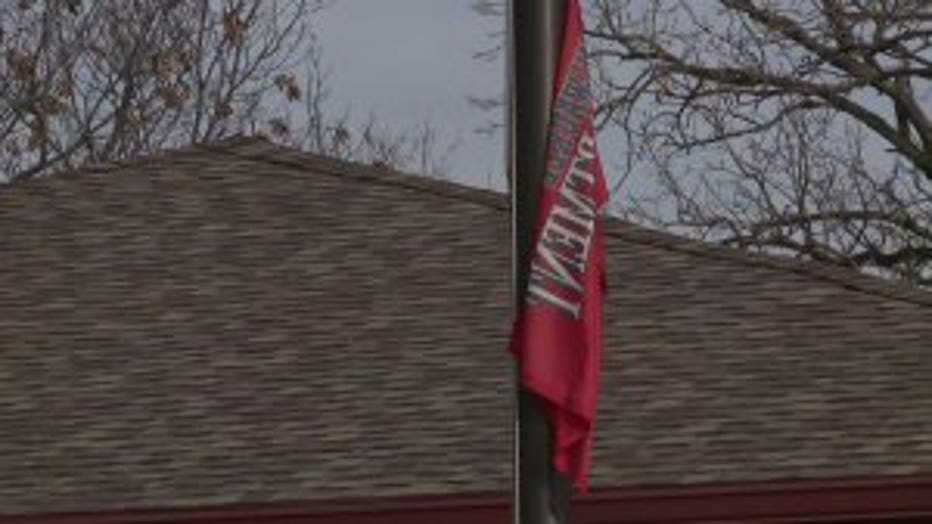 MILWAUKEE -- A flag flies at half staff outside Milwaukee Fire Station No. 12 to commemorate one of their own.

"We deal with death often in what we do, but it still is sort of different when it hits close to home," said Milwaukee Fire Department Battalion Chief DeWayne Smoots. "It was sort of disbelief."

Smoots was on the job Saturday, Feb. 1 when he learned about the passing of fellow firefighter Darrin Jones. The two were not only colleagues but close childhood friends -- growing up together in the city's Brewer's Hill neighborhood.

"In fact, in our neighborhood, there were four people who became firefighters," Smoots said. 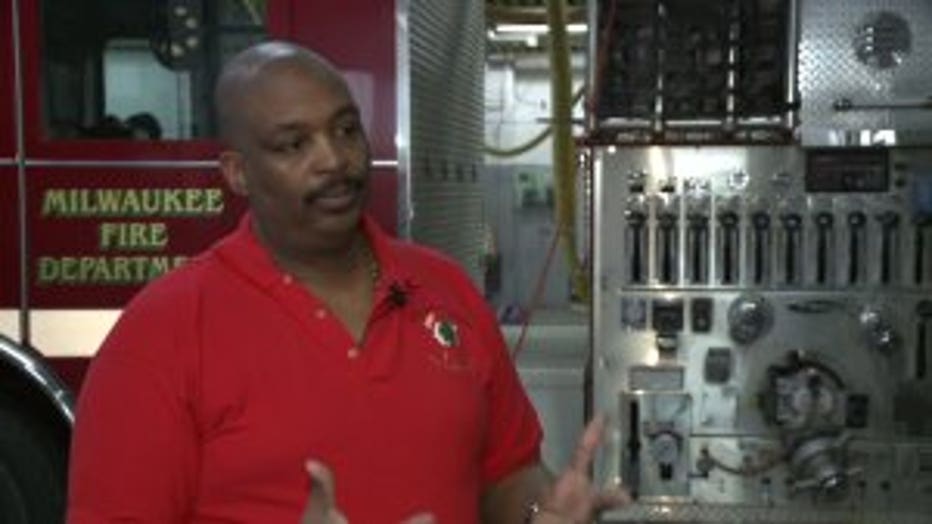 Nicknamed "Superman" -- a nickname Smoots thinks Jones gave to himself -- Jones was a member of the incident command team and a morale booster throughout the department.

"If you were having a bad day, and he came in the room, your day was no longer bad," said Smoots.

Most recently, Jones, a 28-year veteran, was taking a few weeks off to rehab a leg injury. Jones planned to return in the coming days before hanging up his uniform for good this May.

"Last time I talked to him, he says, nope, I'm not going out like that. He was working hard, trying to get back to work before he retired. He didn't want to retire off a duty injury," Smoots said. 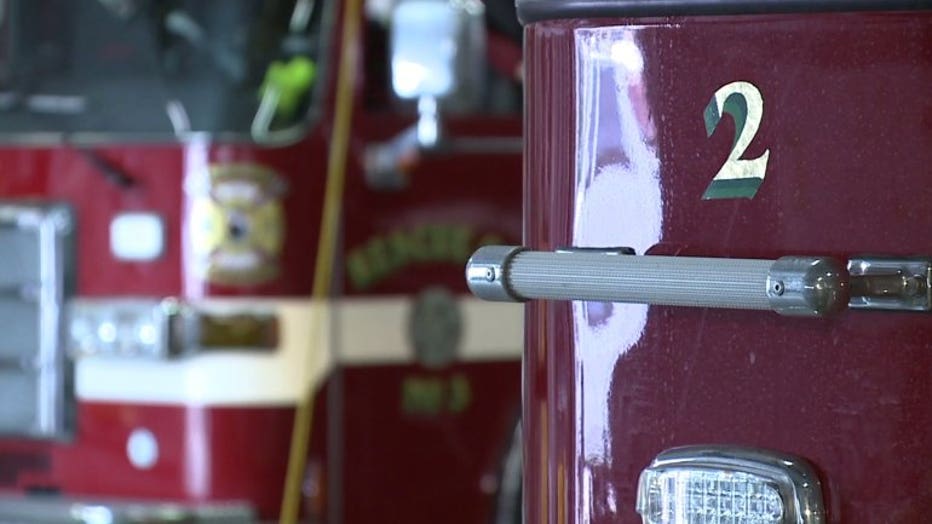 Despite taking some time away from work, Jones' passing is considered a line-of-duty death. Smoots said an initial report from the medical examiner's office indicates that Jones likely died from a chronic illness such as heart disease or cancer. In Wisconsin, legislation called the heart and lung bill considers those cases to be a direct result of the job.

"I think it tells you that you have to appreciate what firefighters do, and how our work is," said Smoots. "We're exposed to a whole of different substances, situations and things like that."

Events held in remembrance of Jones will be held Friday, Feb. 7 and Saturday, Feb. 8. His family provided the following statement and information on those events:

The Jones family is grateful for all the outpouring of love and support received during this time of extreme sadness and shock.  We know Darrin is looking down and is proud of his fellow firefighters and community who are stepping in to help his family in his absence.  Darrin’s kind heart and generosity are evidenced by the amount of sentiments and support shown.