WAUKESHA COUNTY -- Two Catholic schools in Watertown remain closed after the flu hit the community hard. Add Brookfield to that list -- where classes just resumed after a flu-filled Friday. All of this illness is leaving many looking for tips on how to fight the flu. 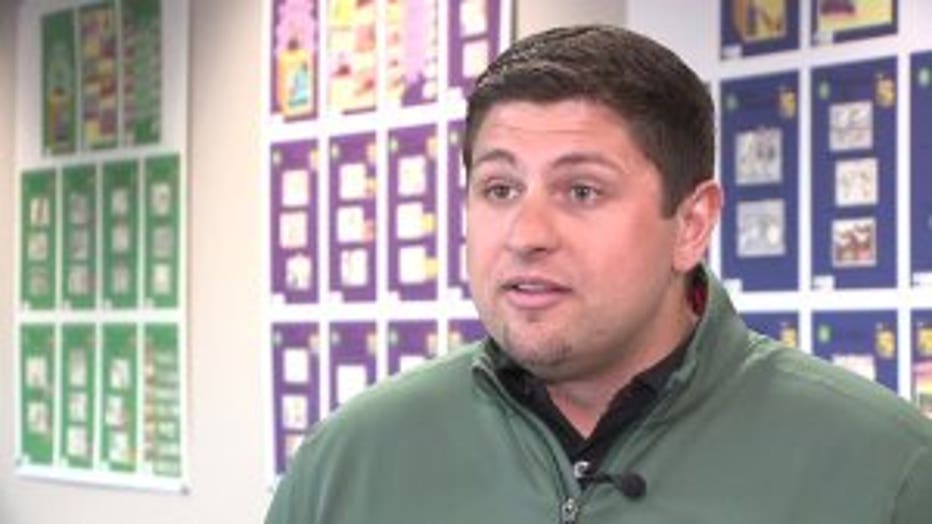 Sean Esenberg is a third-generation cleaner with Total Cleaning Systems in Milwaukee.

"They call us and say, 'Hey, we've had a couple of sick kids' or 'We want to make sure we don't get any sick kids. Can you come in and disinfect the toys, touchpoints, pretty much any surface you can imagine,'" Esenberg said.

Esenberg's company has been working extra hard at schools, daycares, and other high-traffic public spaces to fight the flu.

"Just taking that and wiping it off -- turning the lights on and off -- if you have to, to make sure you get both sides," Esenberg said. 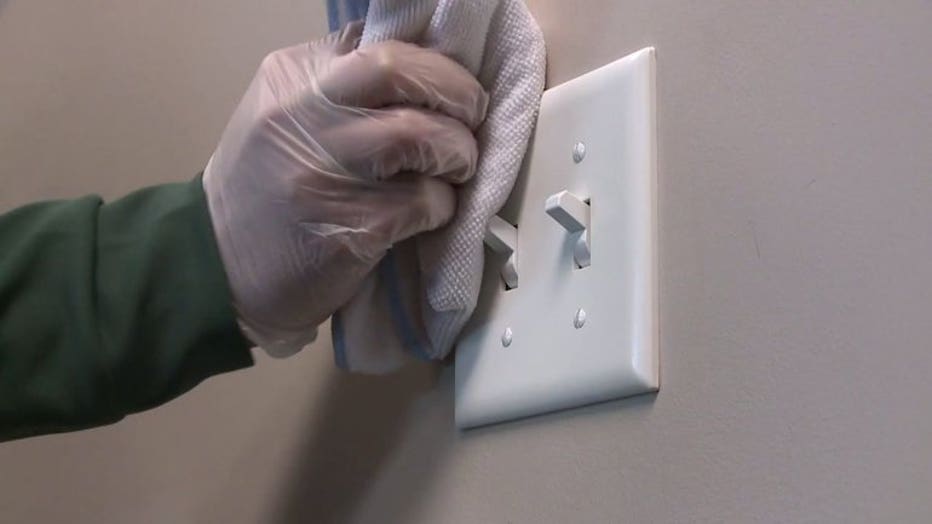 In Watertown, Catholic schools canceled classes two days in a row. At noon on Monday, 22 percent of the student body was out sick. On both Tuesday and Wednesday, the doors at St. Henry and St. Bernard campuses remained locked because of a high number of the influenza A and B cases. Principals are urging parents to keep sick kids at home.

In Brookfield, extra cleaning was done over the weekend after Immanuel Lutheran School reported a quarter of its student body was out sick on Thursday. That number does not even include children who stayed at home as a precaution. 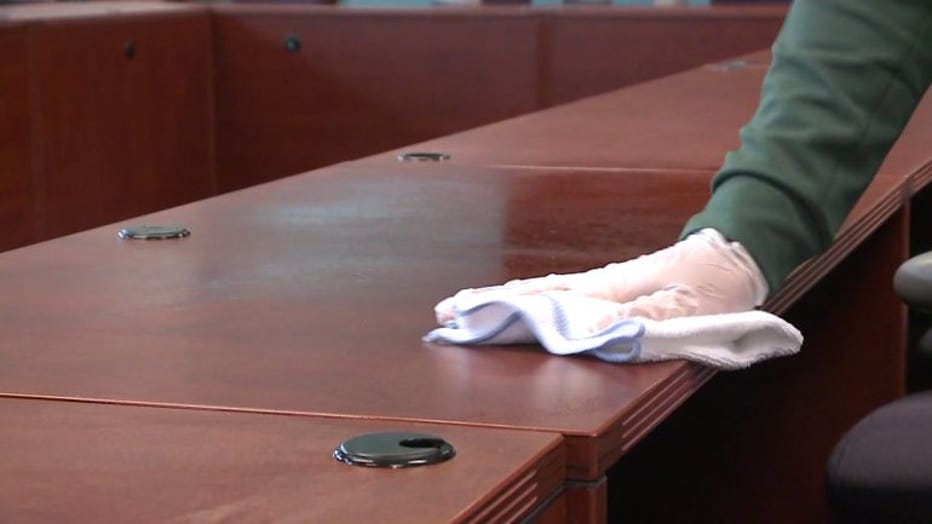 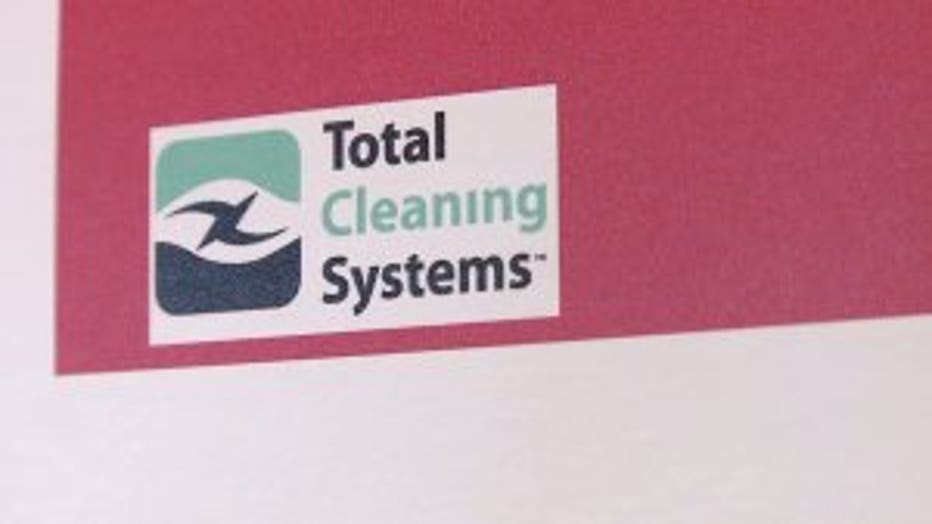 Esenberg said any store-bought disinfectant spray will work at home. He recommends a reusable microfiber cloth for all surfaces. There is hope keeping clean will wipe out viruses before the flu wipes out any more kids.

Classes were back in session at Immanuel Lutheran on Wednesday.