GRAFTON -- Wayne's Drive-In in Cedarburg provided lunch for residents and staff at Village Pointe Commons in Grafton Tuesday, April 21. The long-term care facility saw an outbreak of the coronavirus. Four lives were lost.

A team of six Wisconsin National Guard medics augmented the staff at the facility for three days in March during the outbreak.

One of those victims, 87-year-old Kenneth Going, lived at Village Pointe Commons with his wife of 58 years, Elaine. He was a Korean War veteran, a longtime pharmacist, a loving husband, and father of three. His son told FOX6 News Kenneth had advanced Alzheimer's, and lived a floor below his wife in Grafton.

His death was one of three in the memory care unit. Robert Blackbird, 91, and Gail Kutz, 82, also passed away due to COVID-19. 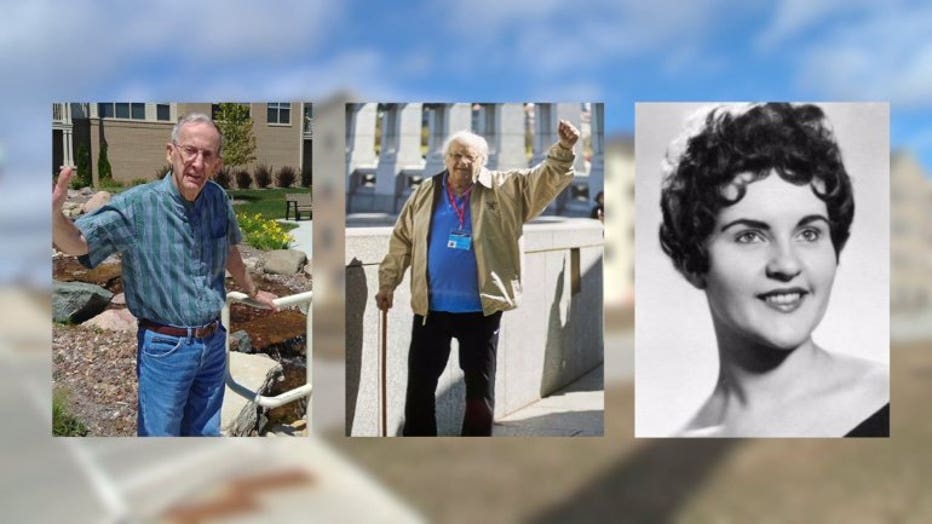 Blackbird's daughter told FOX6 News her father lived at Village Pointe Commons for three years. His test came back positive after his death. His daughter said Blackbird, a machinist, "made the machines that make toilet paper," and said she was finding joy in the fact that the product he made brought so many to store shelves during the pandemic.

The outbreak prompted lockdowns at long-term care facilities in Washington and Ozaukee counties. Health officials believe caretakers traveling between facilities may have brought the virus in.

More than 200 people live at the facility, and officials at Wayne's Drive-in wanted to "spread some fun" at Village Pointe Commons Tuesday afternoon with lunch and a classic car parade.