MILWAUKEE -- Violent incidents can have a long-term, negative effect on people and their neighborhoods. On Tuesday, May 22, Milwaukee leaders announced a new layer of help for those affected by such tragedies.

This, during Trauma-Informed Care Month, proclaimed by Governor Scott Walker for the month of May.

On Tuesday, Milwaukee Mayor Tom Barrett, Reggie Moore of the Office of Violence Prevention  and community organizations laid out the difficult path children in Milwaukee face when exposed to traumatic events. 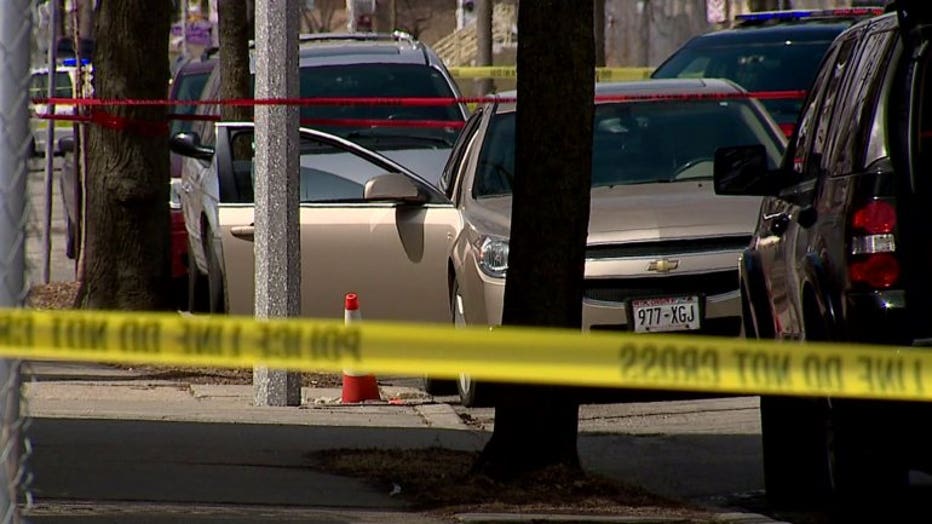 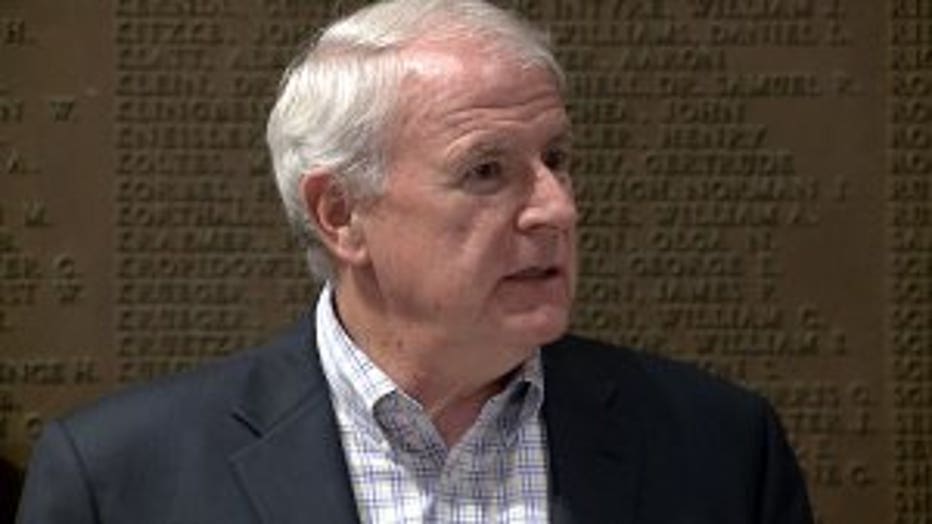 "It's our responsibility to be there when they need us the most," said Mayor Barrett.

Mayor Barrett said the city expanded the breadth of trauma-informed care in 2016 after receiving federal money.

Focused on trauma and healing support for children and their families, Barrett announced training will be offered to more than police and firefighters.

"The City of Milwaukee will make trauma-informed care training for every employee," said Barrett. 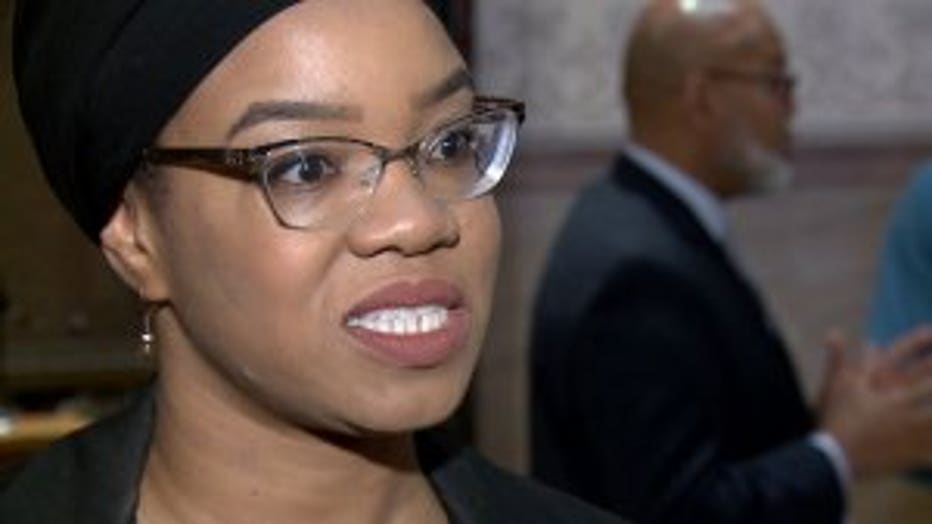 Training will be coordinated by the city's Office of Violence Prevention.

"One of the trainings we offer through ReCast, is Youth Mental Health First Aid, so for people who are working directly with community members, they would be able to understand and identify youth who may have experienced mental health issues," said Sumaiyah Clark with the Office of Violence Prevention.

While police and firefighters are often the first to interact with children in need,  Clark said there are many other city employees who interact with residents in need.

"It's a broader swap and making sure we have a multi-layered to supporting our families and improving our neighborhoods," said Clark. 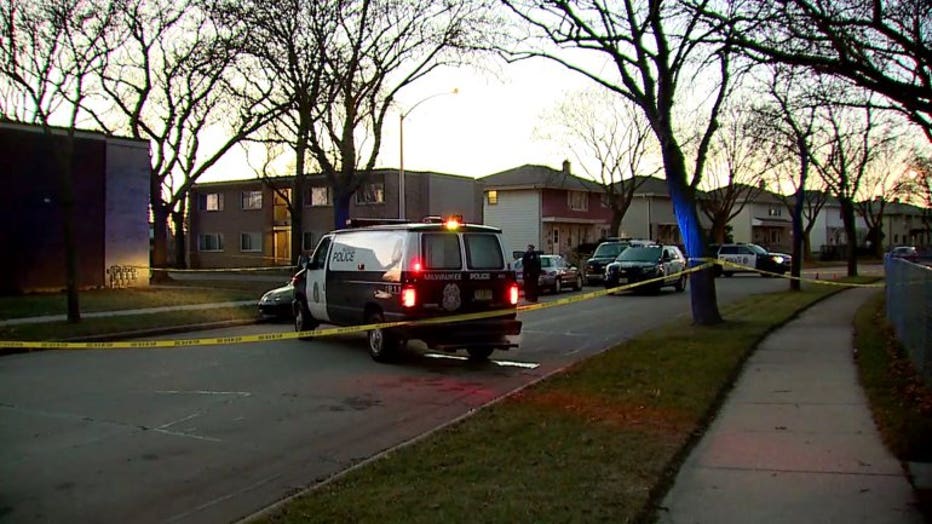 Trauma-Informed Care Month aims to bring awareness to the impact of traumatic stress and Adverse Childhood Experiences (ACEs) and inform the way that we treat people.