RACINE -- More than a month after the City of Racine was targeted in a ransomware attack, the recovery process is far from over -- but there is good news. Progress is evident as some departments, like Racine police, are getting equipment back into service.

A look inside today's squad car shows the impact technology has had on public safety. Radio allows for instant communication. Cameras capture activity as it happens. But when something like a computer is taken out: 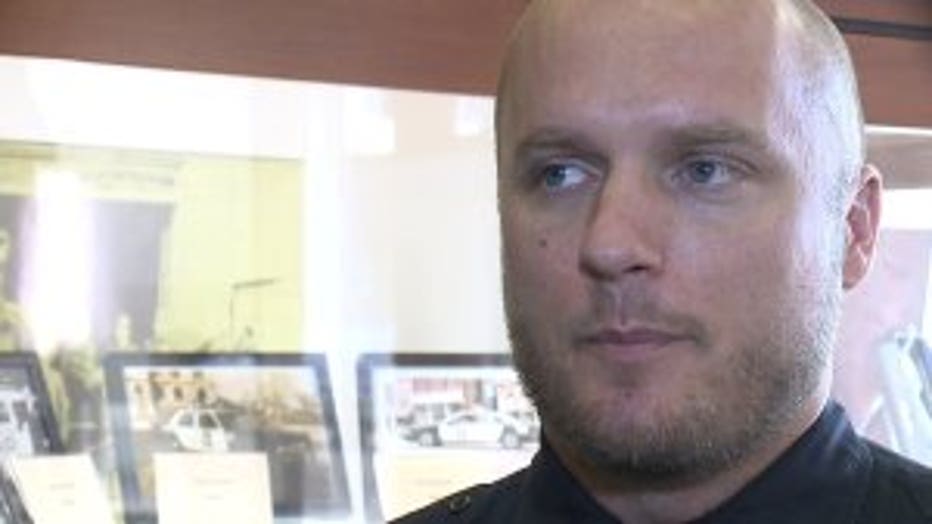 "You don't realize how much you use all this stuff until it's gone," said Sgt. Chad Melby of the Racine Police Department.

That's the reality Racine police officers have managed over the last month. They're still connected to the Racine County dispatch system with computers on loan from the Racine County Sheriff's Office, but unable to use other everyday technology. 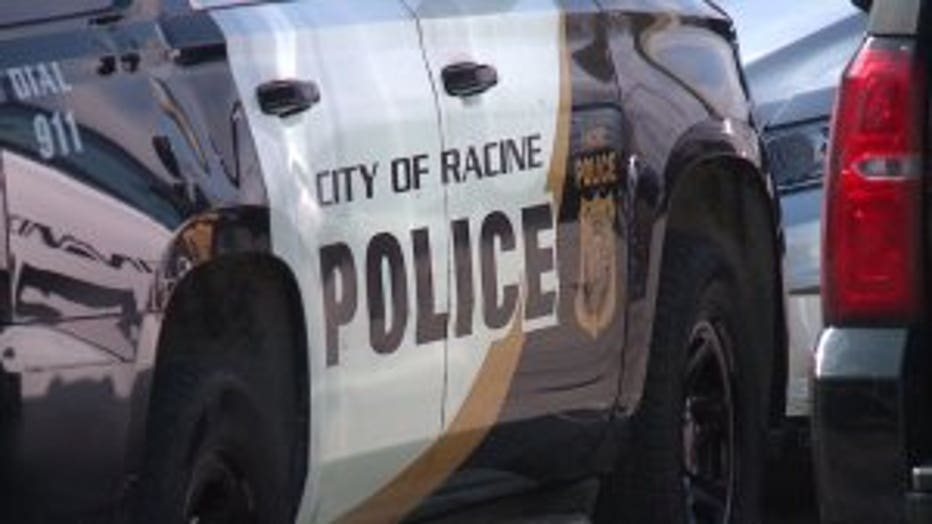 "We had the same amount of officers still in squad cars, still responding to emergencies. So, the police service was still there, but the post-action reports and things like that for insurance companies and all sorts of things was definitely inconvenienced," Melby said. 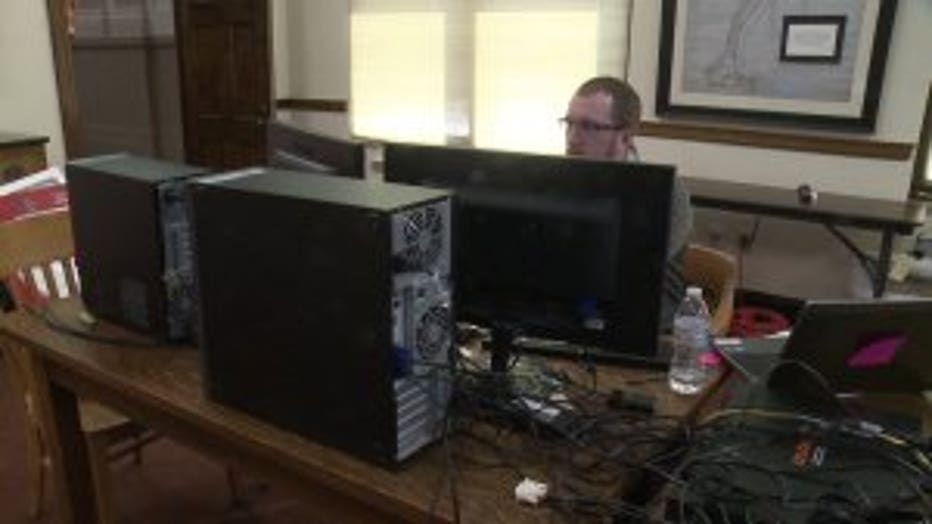 Meanwhile, Racine's IT employees wiped nearly 700 computers and other pieces of equipment clean citywide -- going one by one to remove ransomware, then reinstall programs and other software.

"Things are definitely progressing. We're getting people back their computers. People are getting back online into some of their crucial systems, so I mean, it's been good," said Megan Dudzik, City of Racine project manager. 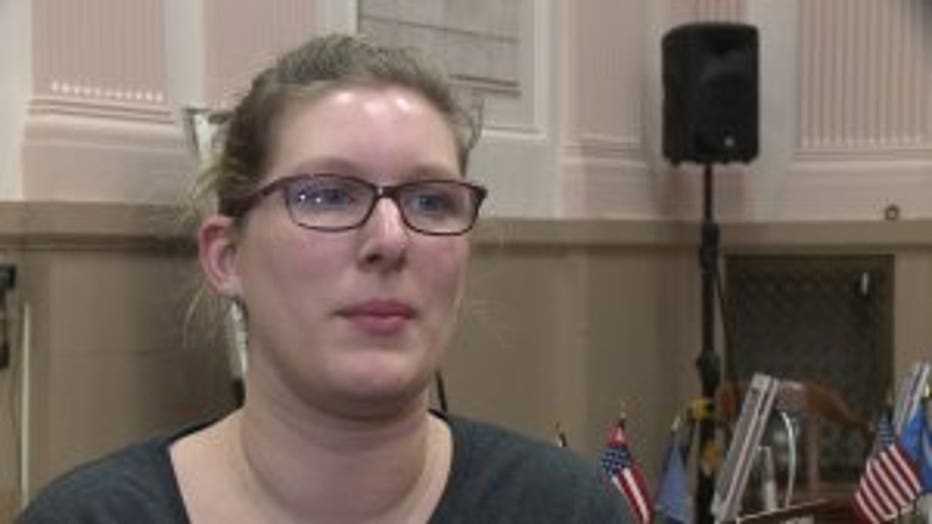 City leaders tell FOX6 News that there is no indication that any data or files were taken as part of the ransomware attack. It is also not clear how much the attack will end up costing the city when all recovery is done.