MILWAUKEE -- Nearly eight years after his death, the family of Derek Williams is getting some sense of closure in the case. Williams died while in police custody in 2011.

Video showed Williams gasping for air and pleading for help in the back of a squad car -- images ingrained in the minds of many years later. Williams' death while in police custody sparked controversy from the public -- and pain for loved ones reeling from the loss. 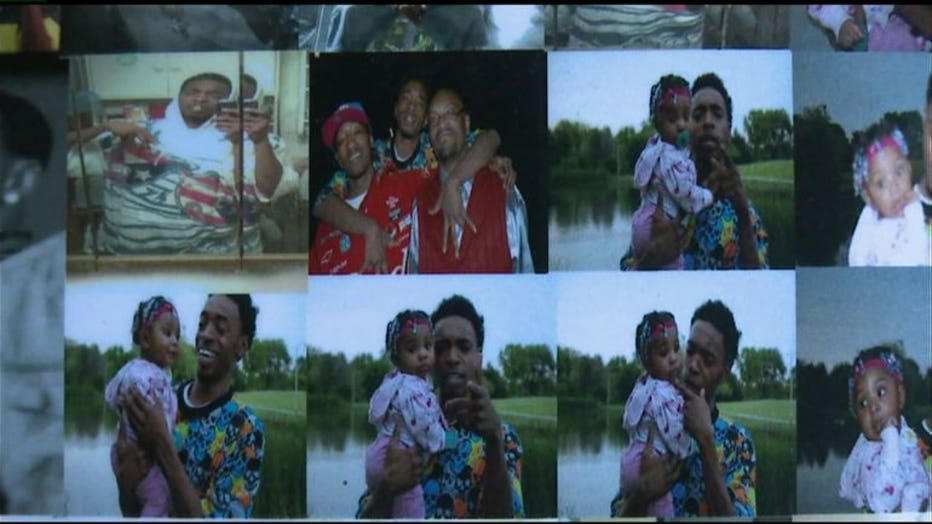 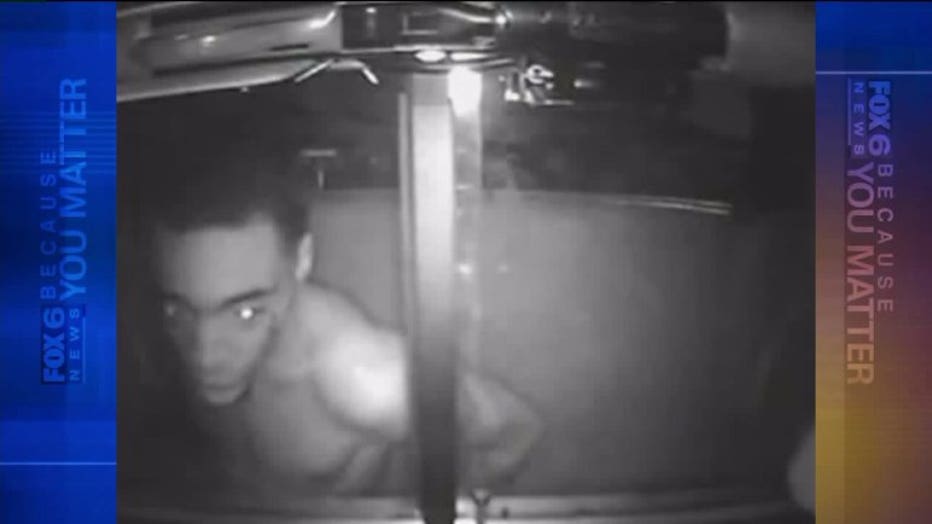 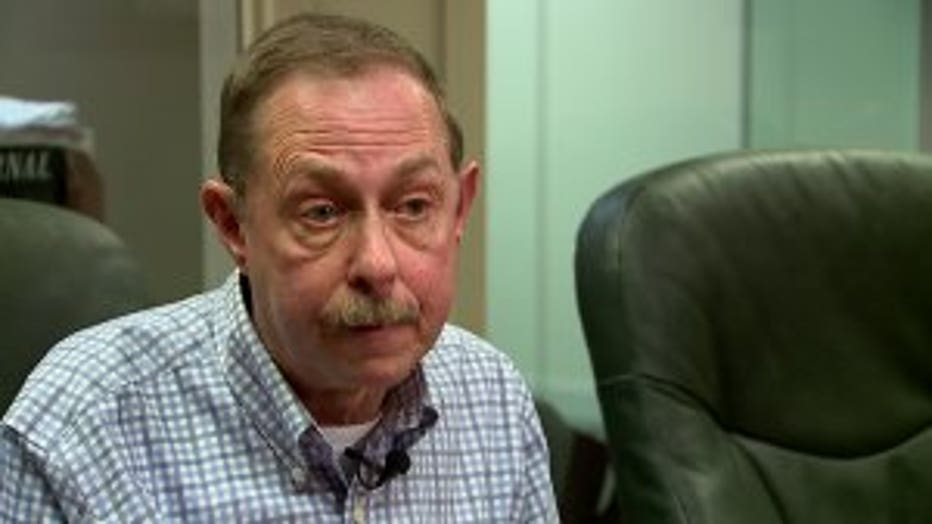 "The family has obviously been through a lot," said Jonathan Safran, attorney for the family.

Safran has been helping the family get justice ever since the 2011 death of the 22-year-old armed robbery suspect.

"People are surprised this case has gone on as long as it has, but it's a multiple step process throughout -- with two appeals, which is unusual," Safran said. 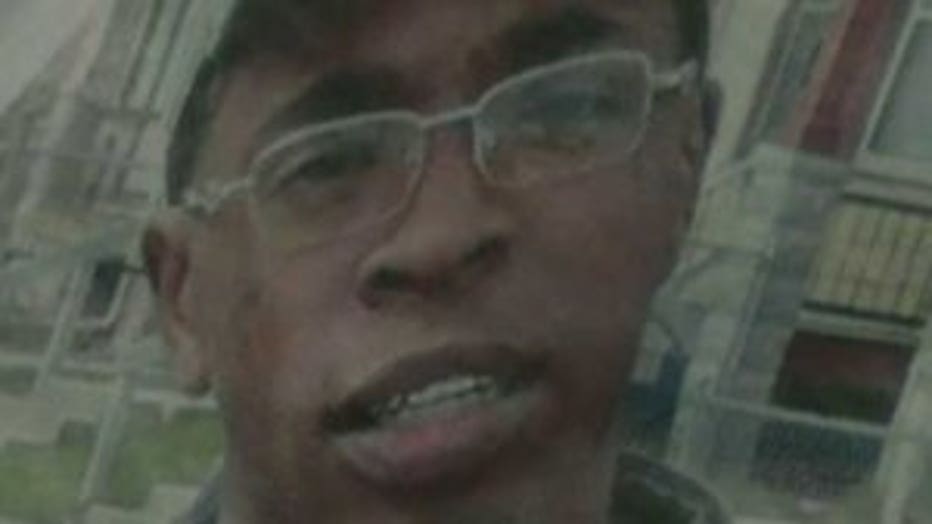 Over the years, Williams' cause of death was amended from sickle cell trait (natural causes) to homicide (death at the hands of another). Later, an inquest led to no criminal charges being filed. Now, financial compensation has been granted.

"We have a tentative settlement of $2,050,000 which we believe will be approved by the entities that need to do that," Safran said.

The settlement was introduced to the Milwaukee Common Council -- and will be referred to the Judiciary and Legislation Committee for review.

"We are looking forward to resolving the case..."

"We are looking forward to resolving the case and being able to put these monies away for our clients for their future use," Safran said.

"To help them as far as taking care of their educational needs post-high school as well as additional compensation," Safran said. 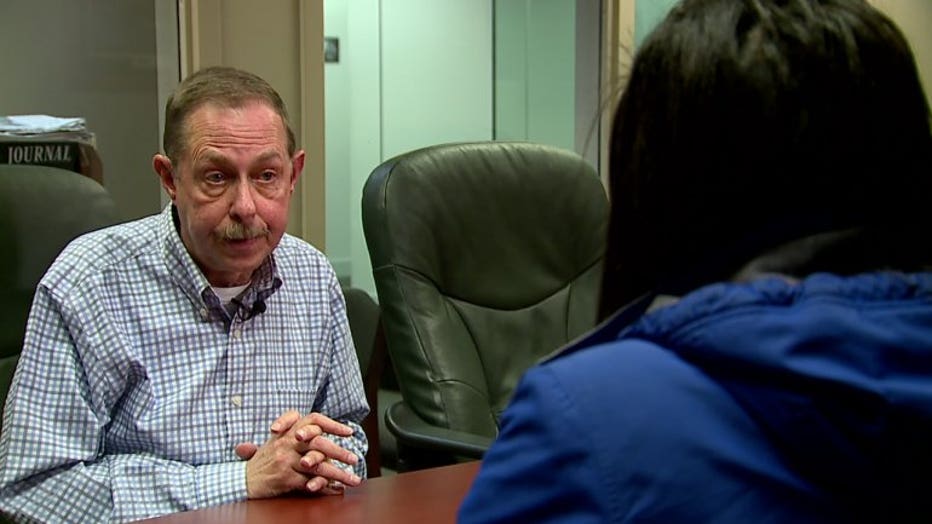 The Judiciary and Legislation Committee is set to review the settlement on May 20. If approved, it will then come before the full Common Council on May 29.