It has been a deadly week on Milwaukee street. Now, all the fatal crashes and hit-and-run wrecks have city leaders sounding the alarm. Milwaukee police arrested two men in connection in connection to a fatal hit-and-run crash that happened Wednesday night at 76th and Calumet. 7-year-old Londyn Quesada was killed.

MILWAUKEE - It has been a deadly week on Milwaukee street. Now, all the fatal crashes and hit-and-run wrecks have city leaders sounding the alarm.

"The two men taken into custody were 19 and 22. When you see two young men making the decision to just throw their life away (edit) it is frustrating, sad, and heartbreaking," said Milwaukee Alderwoman Chantia Lewis, the co-chair of the city's Reckless Driving Task Force.

"We’ve got to make sure that from the state level, all the way down, we are enforcing all types of reckless behavior," Lewis said. 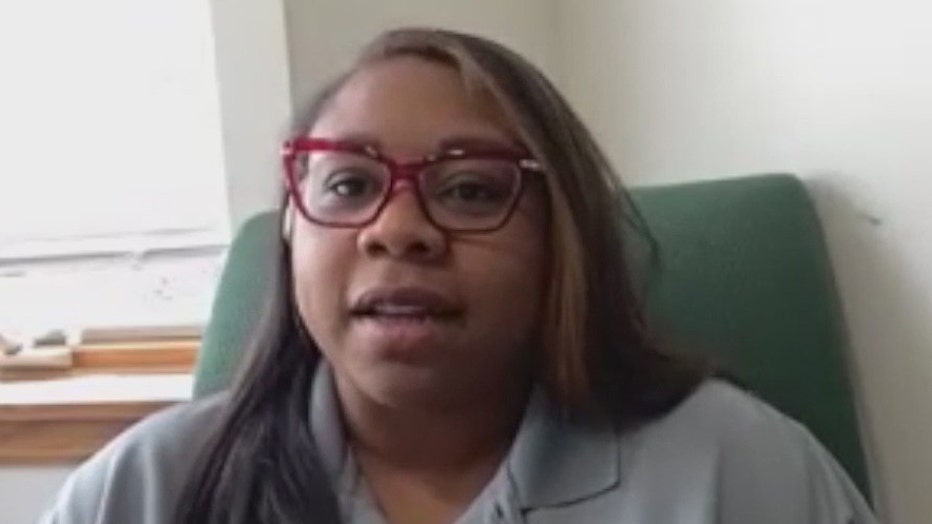 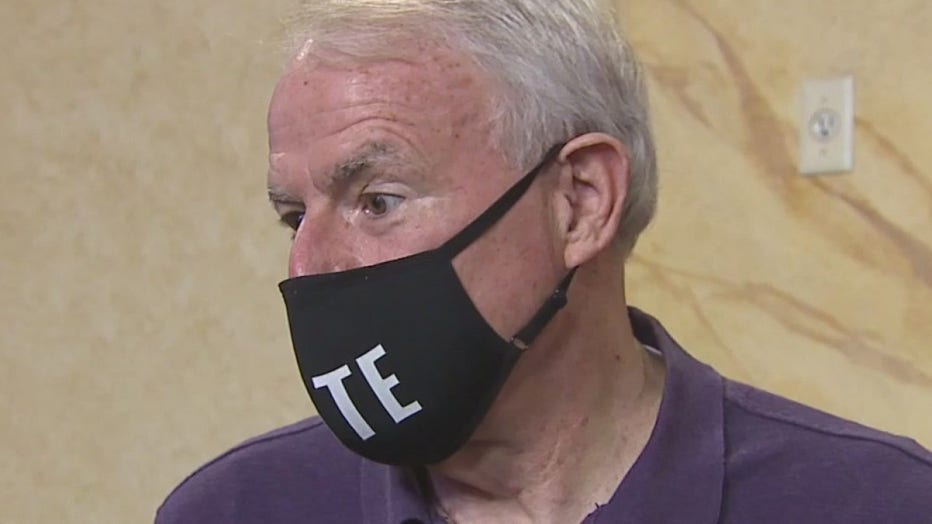 The mayor is hopeful a $9.7 million federal grant will help.

This week, community groups are rallying for safer streets.

"We are all the community because we are all driving on these streets and being impacted," said Celia Jackson, the co-founder of the Coalition for Safe Driving MKE.

Reckless driving is also claiming the lives of two 18-year-old women near 27th and Locust on Thursday night. A 20-year-old woman is in critical condition. Police say they arrested a 37-year-old man. 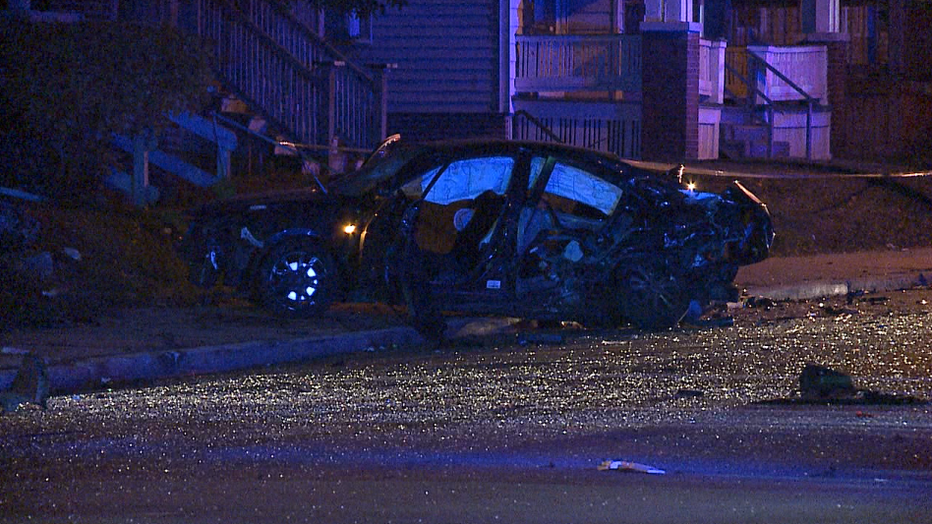 Jackson now wants to see all community groups working together to solve this problem.

"Everybody needs to be speaking from the same playbook at the same time –really urgently getting that message out there," Jackson said.

There is a significant police presence seen near 39th and Custer in Milwaukee.