MILWAUKEE -- Milwaukee's newly-elected city attorney announced Friday, June 12 that he will review all curfew citations handed out to peaceful protesters following the death of George Floyd. Some will be dismissed -- but likely not all of them. 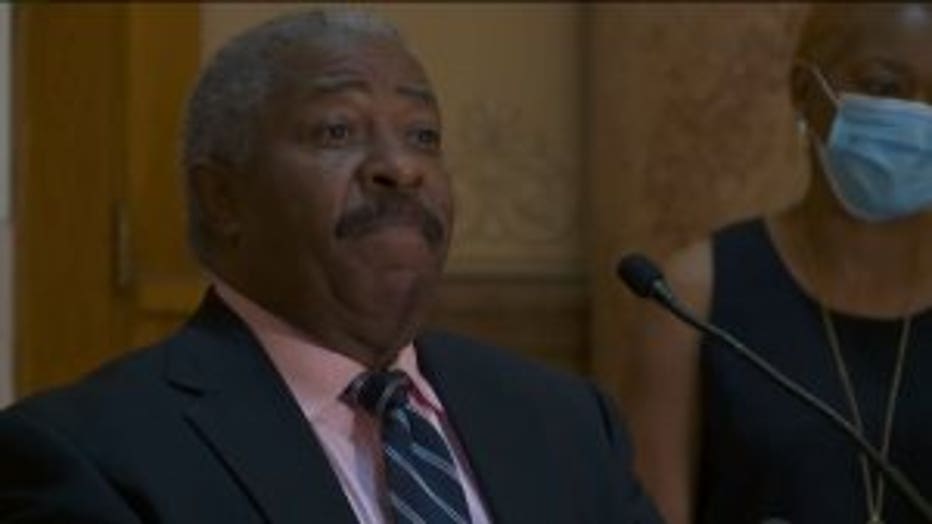 City Attorney Tearman Spencer said he plans to review all 170 tickets issued between May 30 and June 1. Some of those citations were given in-person -- others got their citation in the mail.

Milwaukee police issued the tickets during the first weekend of protests. Mayor Tom Barrett ordered a curfew for two nights -- and said anyone who violated the curfew could be arrested. 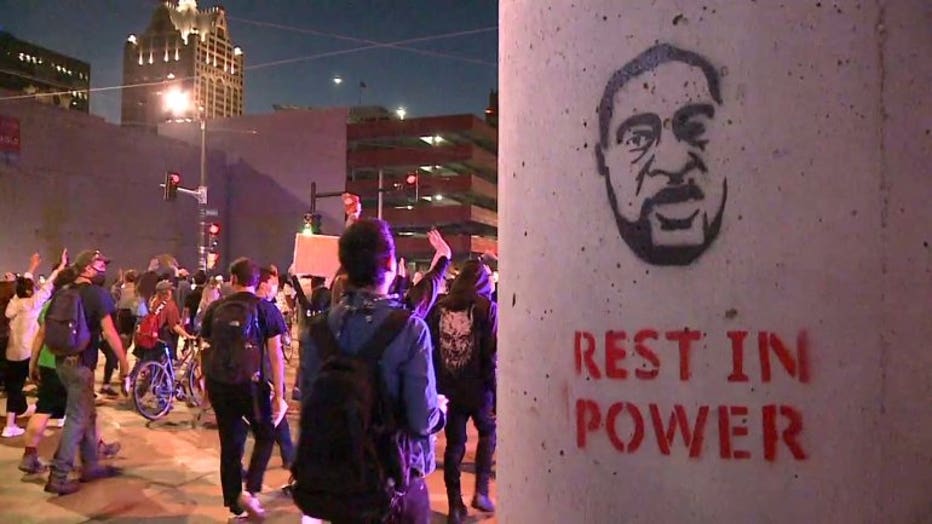 The ACLU and other outside groups are calling on Spencer to dismiss all of the curfew tickets issued.

"I will be looking at them at a case-by-case basis to make sure and understand the merit of each one."

Spencer indicated there are two main factors he will consider when reviewing each citation -- the constitutionality of the citations -- and the intent of the mayor's emergency curfew order. In the end, Spencer said not every person issued a ticket deserves one.

"I will not be prosecuting of all the citations," Spencer said. "But understand, I will not take a blanket approach and dismiss all. I will be looking at them at a case-by-case basis to make sure and understand the merit of each one." 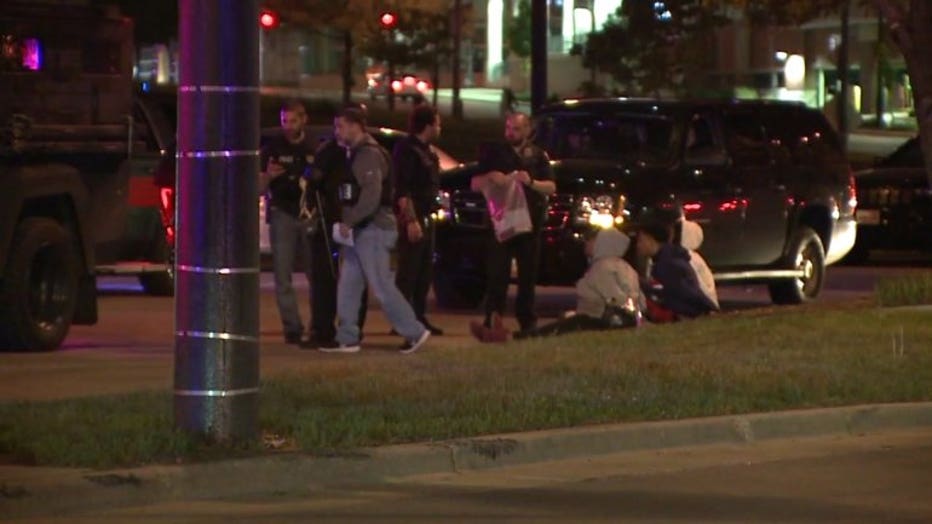 "The end goal is here is not for the ticket to be thrown out. It's to make sure we don't have the misconduct of enforcement in the future," Clancy said.

Clancy plans to sue -- and he is not the only one. 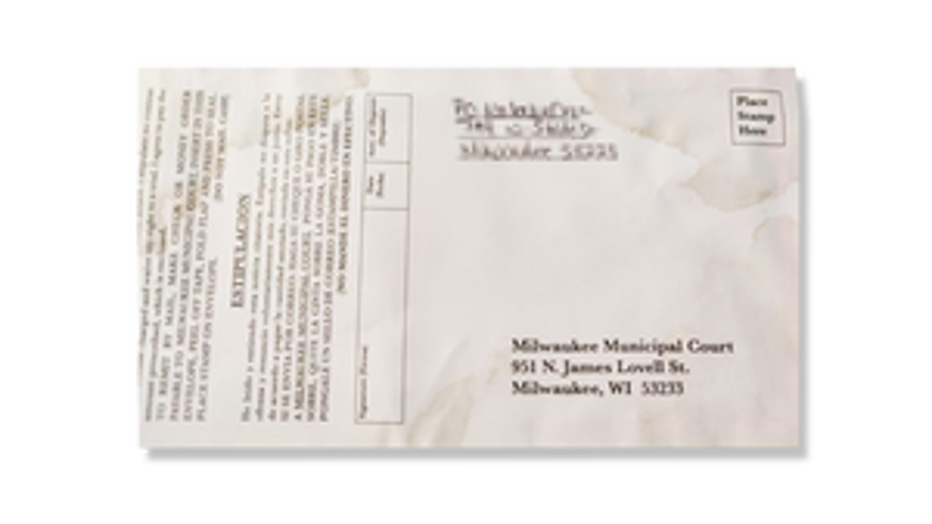 Vaun Mayes got his citation in the mail four days after the curfew ended.

"They apparently watched my Facebook Live and sent me a ticket based off that," Mayes said.

It is unclear how many other tickets were mailed.

"I'm going to do what I need to do lawfully. But never, never am I going to be quiet on the voice of the citizens. Their voice is my voice," Spencer said.

The Milwaukee Police Department released the following statement on this matter:

"The Milwaukee Police Department enforced the city-wide curfew promulgated by Mayor Tom Barrett who proclaimed a state of emergency in the City of Milwaukee on May 30, 2020 through June 1, 2020, due to the looting and riotous behavior that occurred at night. Due to Mayor Barrett’s proclamation, MPD enforced that curfew by issuing citations to individuals who violated that order. The authority to issue citations to enforce that curfew was based upon the legal advice we received from the City Attorney’s Office."

“I support the City Attorney’s approach. He has the authority and responsibility to look at every ticket. There will be tickets that should be dismissed but each ticket should be reviewed individually.”