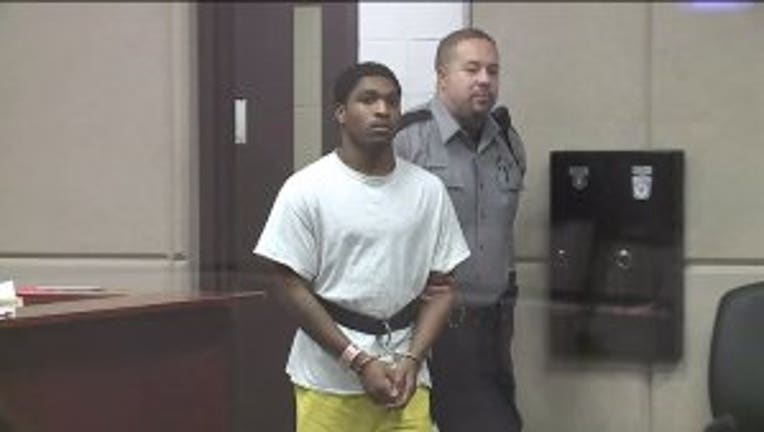 MILWAUKEE -- Christopher Covington made his initial appearance in Milwaukee County court on Thursday, Jan. 23 on charges associated with a hit-and-run incident that happened outside Fiserv Forum last November.

Covington faces four counts of hit-and-run, injury, habitual criminality repeater. He is accused of striking a Hartford family with a vehicle prosecutors said was rented by his mother. Prosecutors said data from Covington's phone, including Instagram videos, placed him in the driver's seat at the location of the crash at the time it happened. According to prosecutors, Covington's mother and a front-seat passenger told investigators he fled because he was wanted by police. 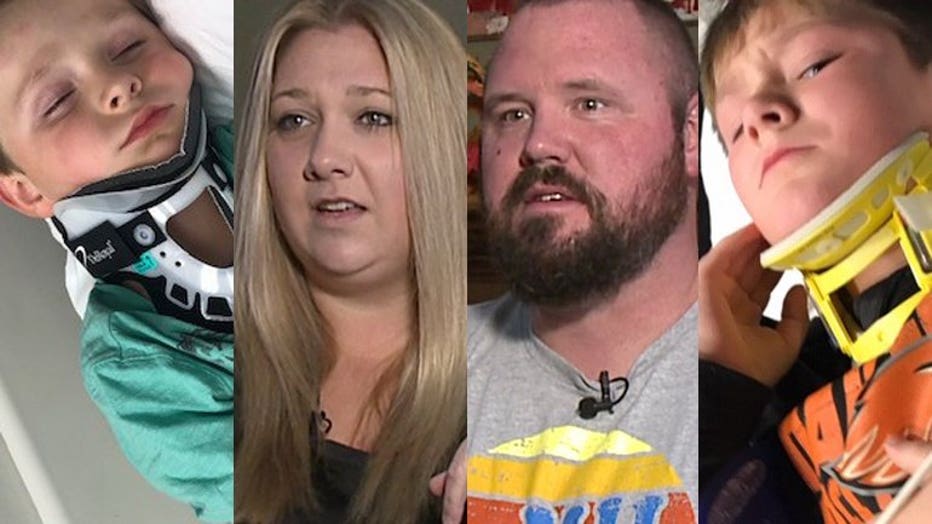 On Thursday, the court set cash bond for Covington at $2,500. A preliminary hearing was set for Feb. 4. 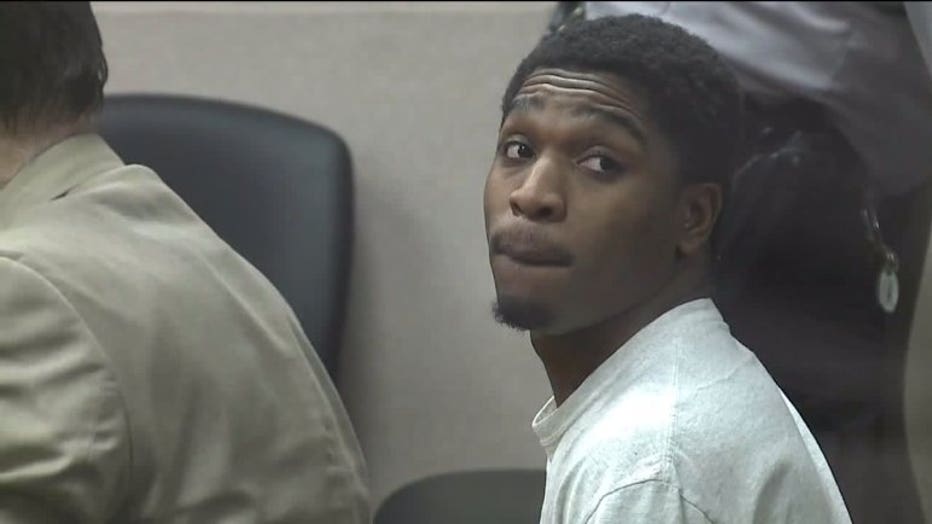