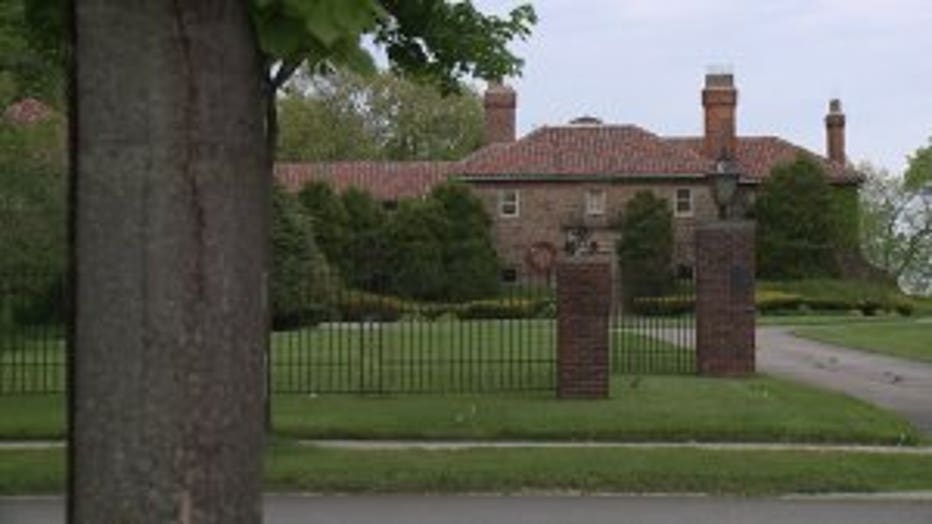 SHOREWOOD -- Neighbors along Lake Drive in Shorewood say the Albright mansion is one-of-a-kind. But Milwaukee County Executive Chris Abele says it is just not what he wants. On Wednesday, June 5, Abele defended his purchase of the house and plans to demolish it. This, after complaints from his future neighbors about those plans. 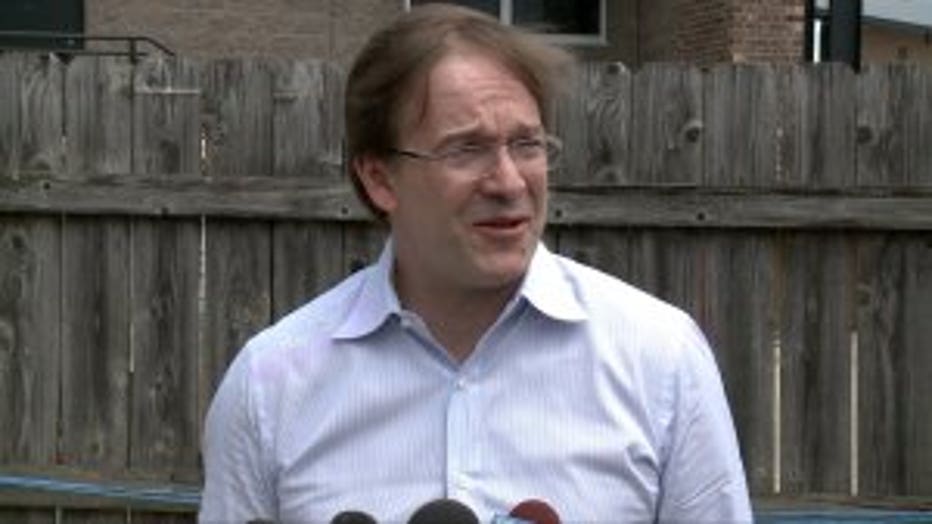 "My focus and Jennifer's is moving into a house that blends, and fits, and respects the neighborhood," Abele told reporters on Wednesday. "Most importantly we're really looking forward to moving into a neighborhood we love."

But some of Abele's new neighbors are not buying the county executive's song.

"It's been a lot of talk in the neighborhood," said Barbara Henderson. "And we're very sad. It's devastating." 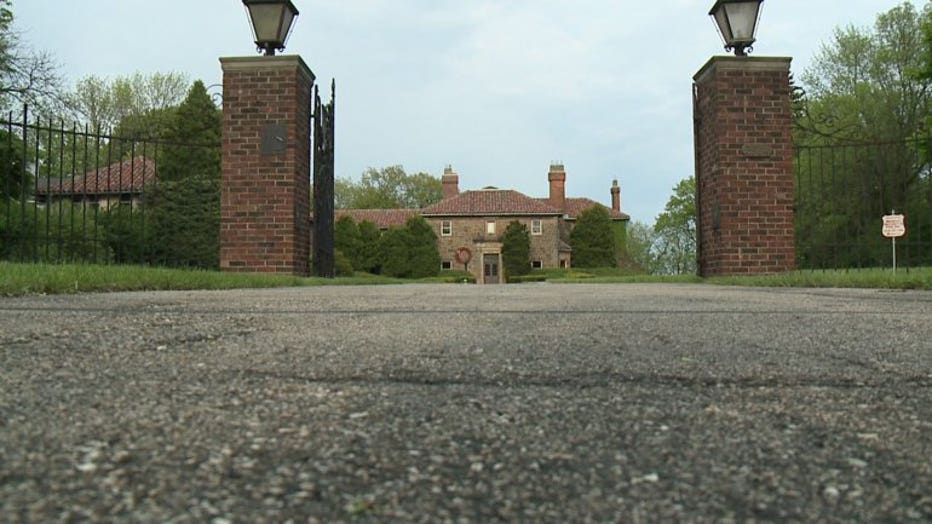 Abele plans to tear down the mansion and start new. 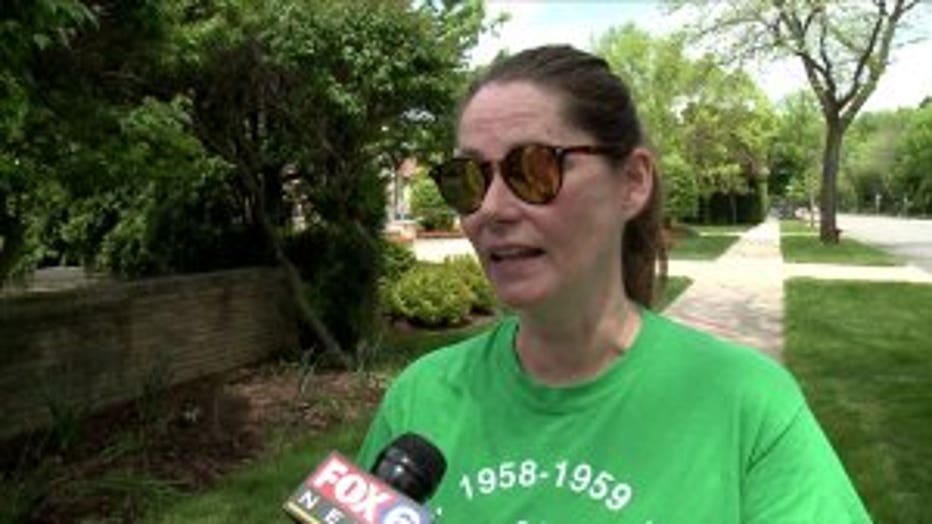 "I can't seem to get my head around it -- that somebody would take what is considered the most historically significant house in Shorewood and demolish it," Henderson said.

"If all these houses on the North Shore were torn down for new construction, we would lose what makes Shorewood special," Henderson said. 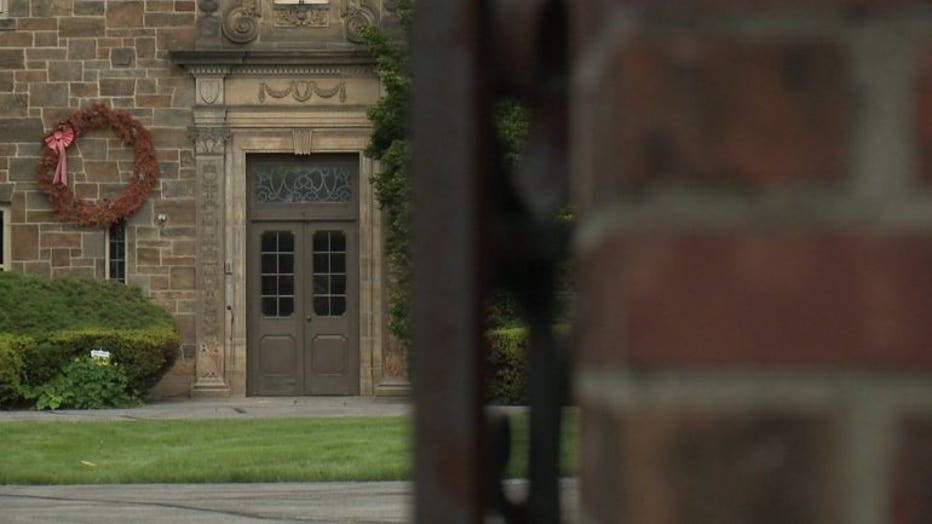 When asked about the push back, Abele offered this response. 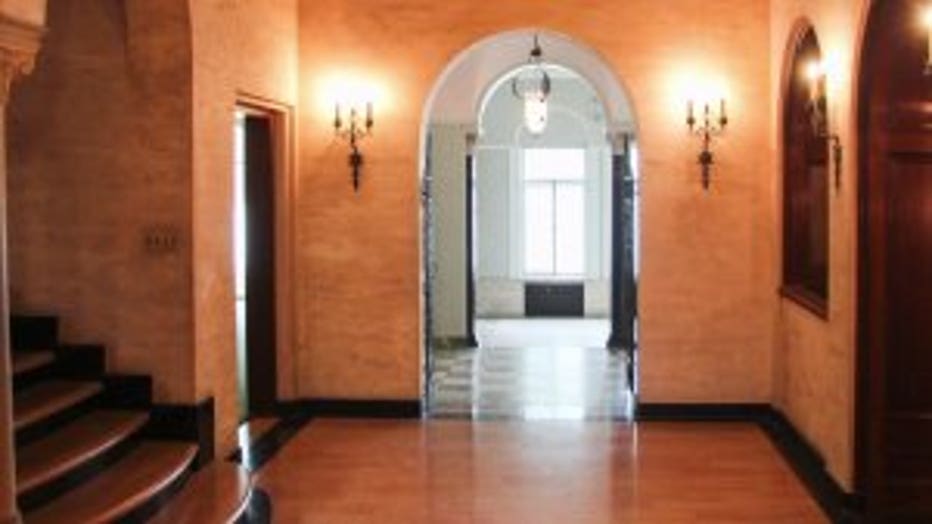 "We've submitted an application, as we'll have to do for a bunch of steps along the way to Shorewood," Abele said.

As plans move forward to develop the site, pictures from inside the home appear online. The home's antique furniture is listed as being sold at Habitat ReStore.

"I cannot believe the wastefulness, the arrogance of somebody who would tear a treasure like that down," Henderson said.

Some neighbors are unable to shake the feeling that an unwelcome change is coming. 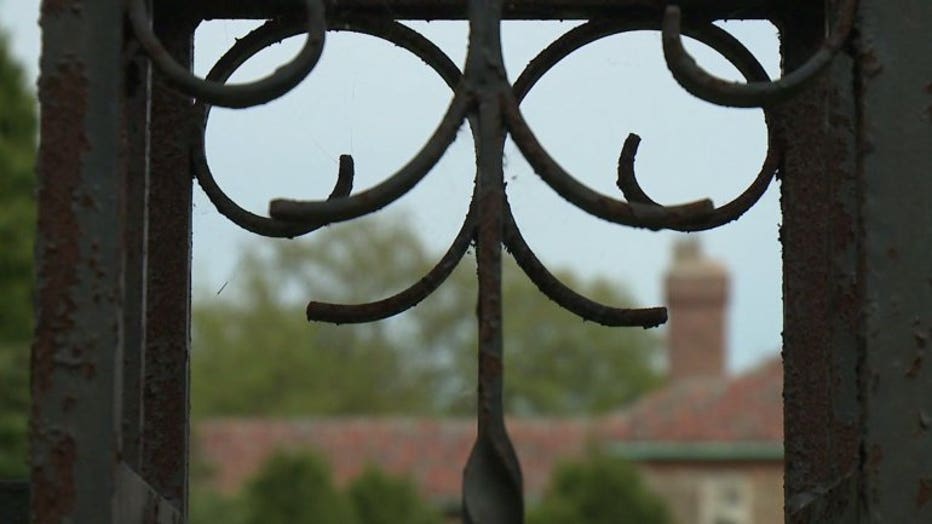 The county executive added that everything he is doing to the site and the property is by the book and totally within his legal rights. That said, some of his neighbors wish they could generate a dialog with Abele about the property and the impact the mansion's absence will have on the community. 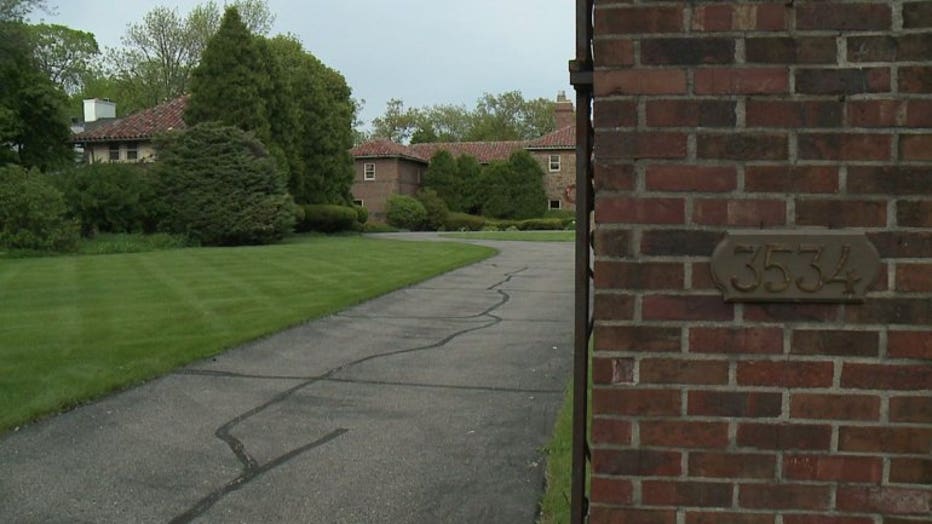