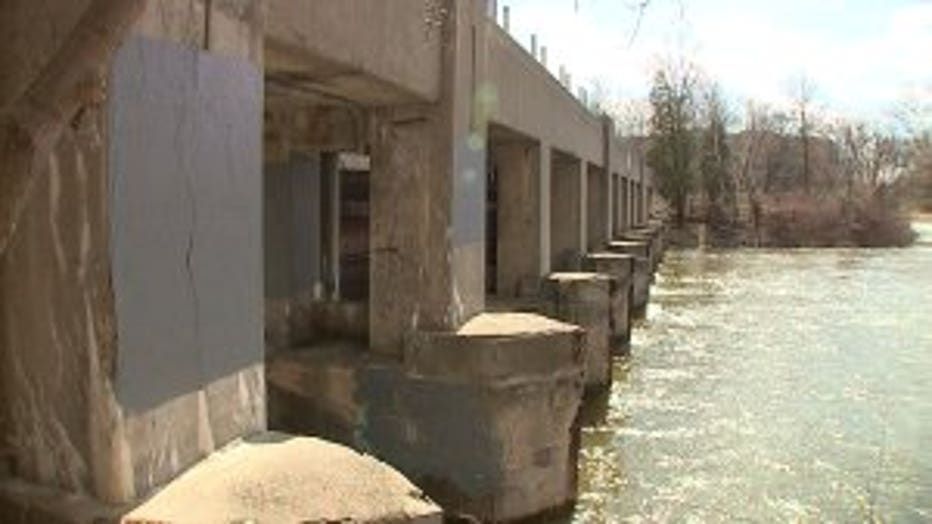 The county-owned Estabrook Park Dam, which was built in 1937, has deteriorated to a point that the Wisconsin Department of Natural Resources has ordered Milwaukee County officials to fix it or repair it. After a lengthy public debate, repairs will start in June if the DNR approves permits.

The issue has divided the candidates for county executive. Abele has long supported removing the dam, while Larson has voted to repair it, but is no longer taking a position.

"It isn’t often when the left and right agree. But Estabrook Dam? Virtually everyone agrees removing it is the right thing to do," the ad begins. "Everyone except Chris Larson and the County Board." 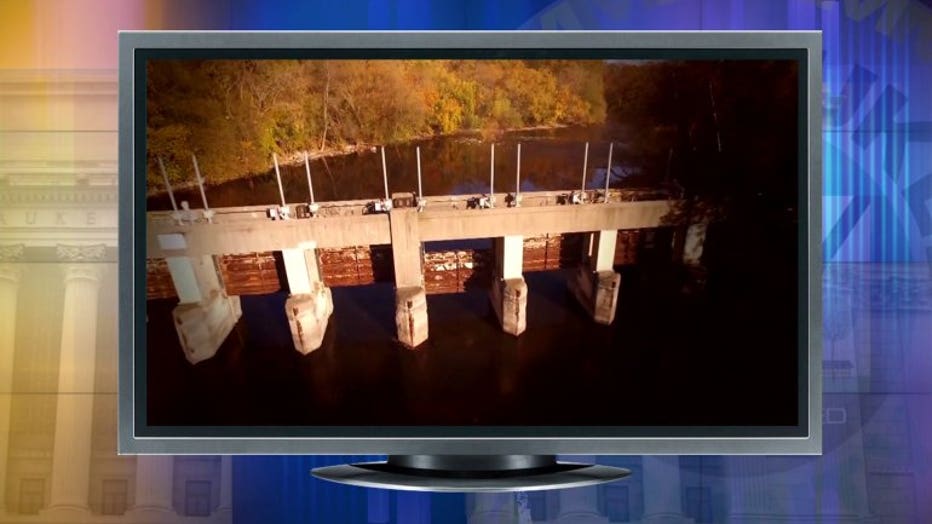 This part of the ad is misleading, a FOX6 News Reality Check found. 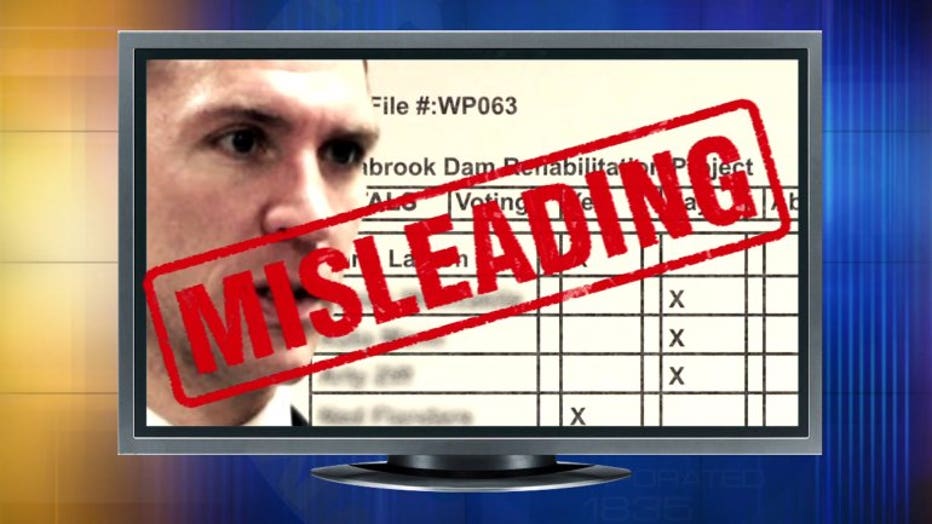 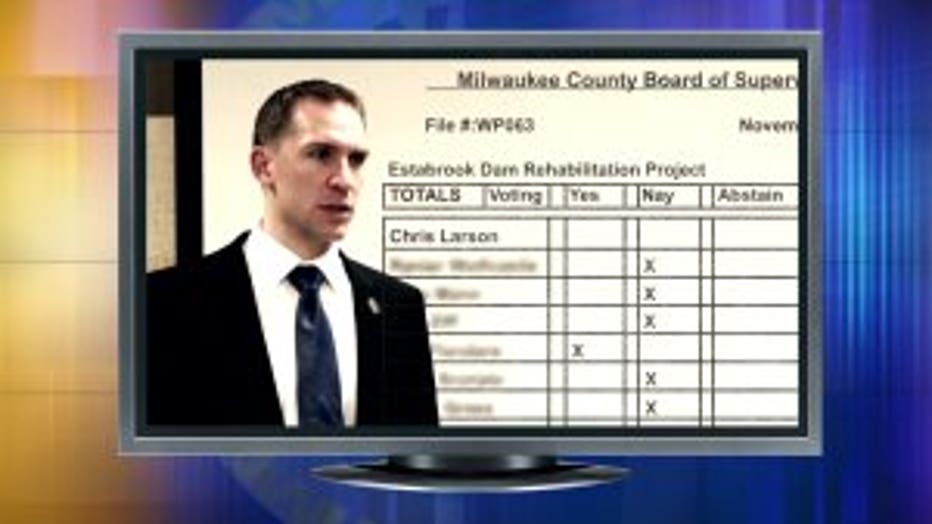 As a Milwaukee County supervisor, Larson did make several votes in 2009 that supported costly repairs to the dam. After Larson became a state senator, the County Board continued to take votes that favored repairs, not removal.

But Abele's past statements indicate that the supervisors are not the only people who hold such a view.

Last fall, Abele vetoed $750,000 for a fish passage that the County Board approved as part of an overall repair plan. Supervisors later overrode the veto, and the fish passage is part of the construction plan scheduled to start this year. 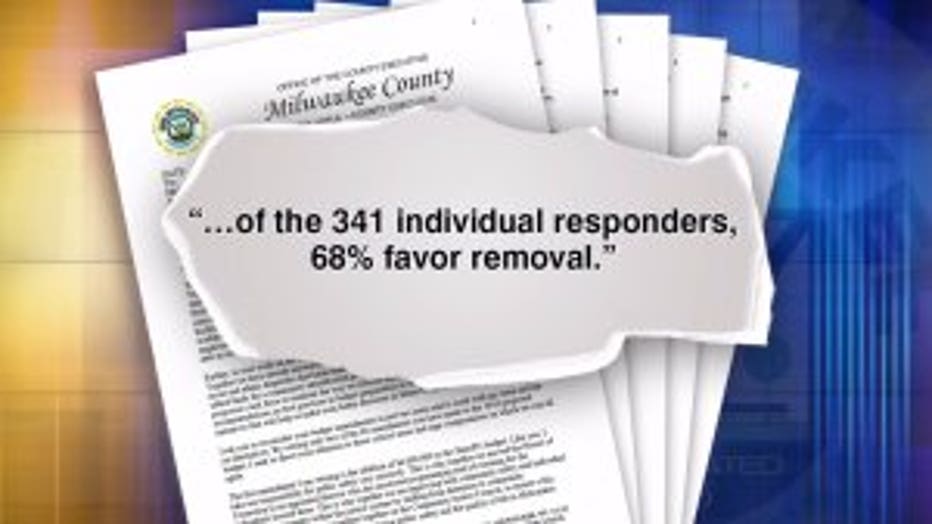 In his veto message to the board, Abele reasoned that county officials had surveyed 341 about the issue, and 68 percent of the respondents supported removing the dam.

While 68 percent is a majority, it is far from "virtually everyone," as the ad suggests. 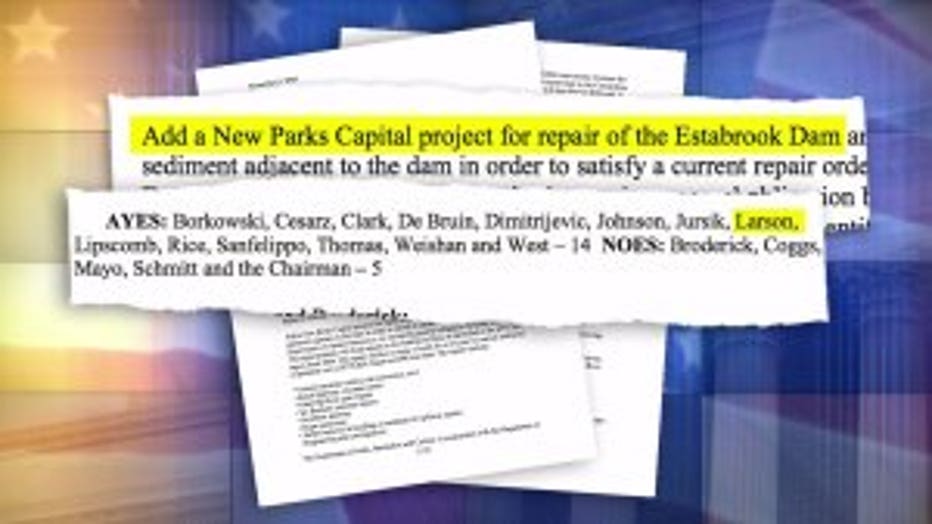 The Milwaukee Common Council and the Village of Shorewood's board have passed resolutions favoring removal. Environmental groups say the dam harms fish and wildlife and -- before the gates were lifted in 2008 because of deterioration -- increased the flood risk upriver.

But landowners who live near the dam, which sits between Glendale and Shorewood, want to save the structure because of the man-made lake it creates and the resulting benefit in property values.

"Larson voted for rebuilding the dam, which will cost more than $5 million, just to give a few well-to-do residents their own lake," the ad continues. 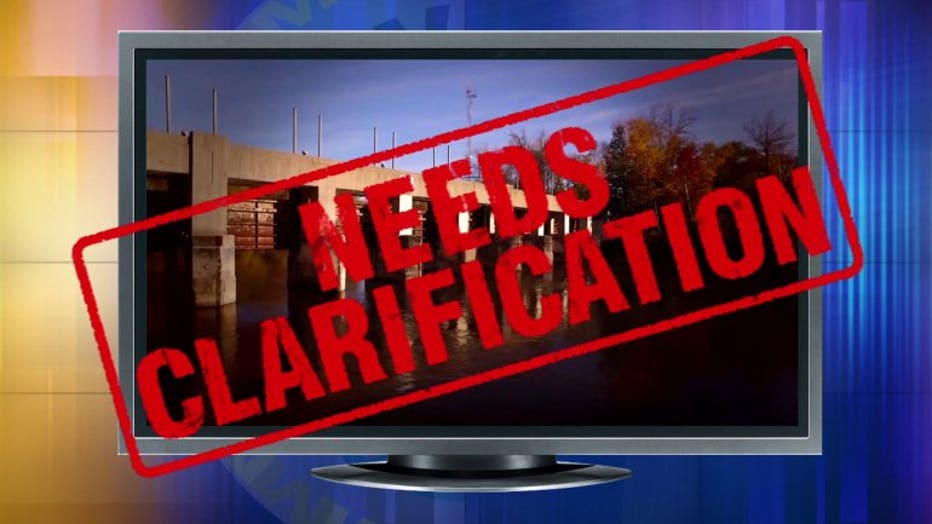 As we've seen, Abele did vote for repairs in 2009. One of the votes was to authorize the county to borrow $2.1 million for the project -- less than half of what the ad claims. 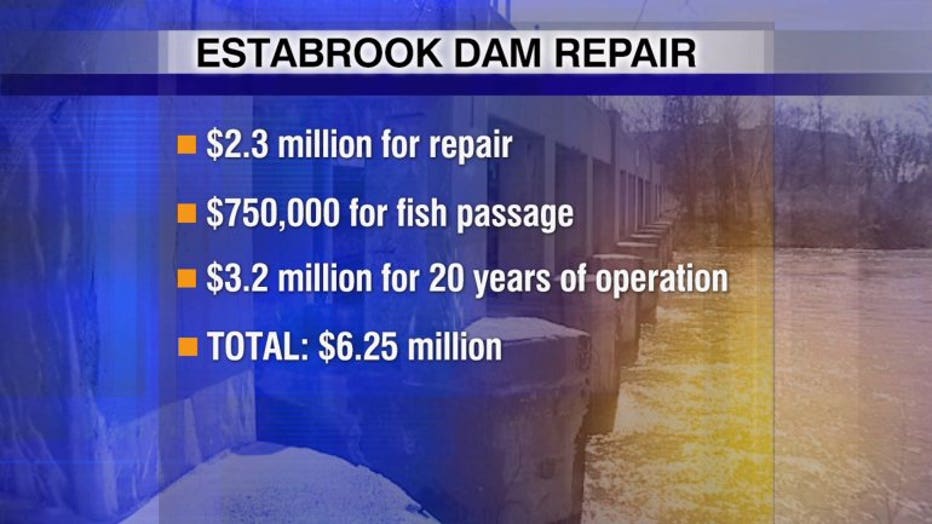 After years of inaction, the projected costs of repairing the dam and installing the fish passage have risen to $3.1 million. Milwaukee County's consultant has estimated that the county will spend an additional $160,000 a year on monitoring and ongoing maintenance for the next 20 years, bringing the total cost to more than $6.2 million over that time frame.

The dam's supporters dispute the projected costs. The county estimates that removing the dam would cost $1.7 million, but that doesn't include legal costs if the landowners decide to file suit over decreased property values.

During a debate last week hosted by WISN-TV and the Marquette University Law School, Larson said he was no longer committed to keeping the dam.

"I think the opinion may have changed on this, where people are moving more toward the mindset of saying, 'let’s tear it down,'" Larson said. He pledged to call a public hearing if elected and to tear down the dam "by the end of the year" if public opinion had indeed shifted.

Abele was more clear about his current stance. "It should be torn down," he said of the dam during the debate.

Not all of Abele's campaign ad features images of the Milwaukee River and the Estabrook Dam. For three seconds in the middle of the ad, viewers see scenic video of a lake bordered by high bluffs.

That video is stock footage, the Abele campaign confirmed. 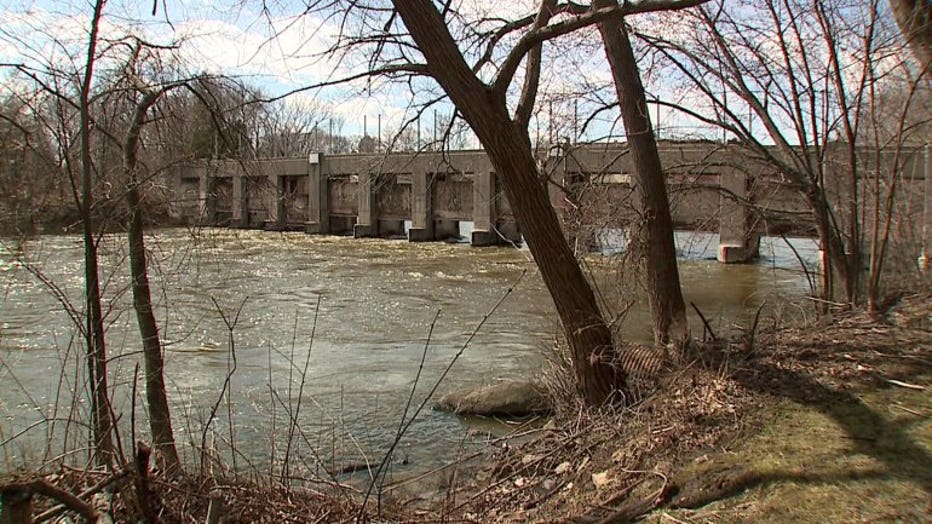