A skyscraper in Shenzhen, China, was evacuated on May 18 after local authorities received reports that it was shaking, China’s Global Times reported.

USGS geophysicist Jonathan Tytell said the agency expects "significant economic losses" and damage from the quake, but that it's centered in a mostly rural area. There were no immediate reports of deaths.

On Friday night, another strong, shallow earthquake shook an area of southwestern China near Myanmar, causing at least one death.

The two quakes were not related, Tytell said.

The U.S. Geological Survey said that the magnitude 6.1 quake was centered 10 kilometers (6 miles) below the surface northwest of the city of Dali, a scenic area in Yunnan province. 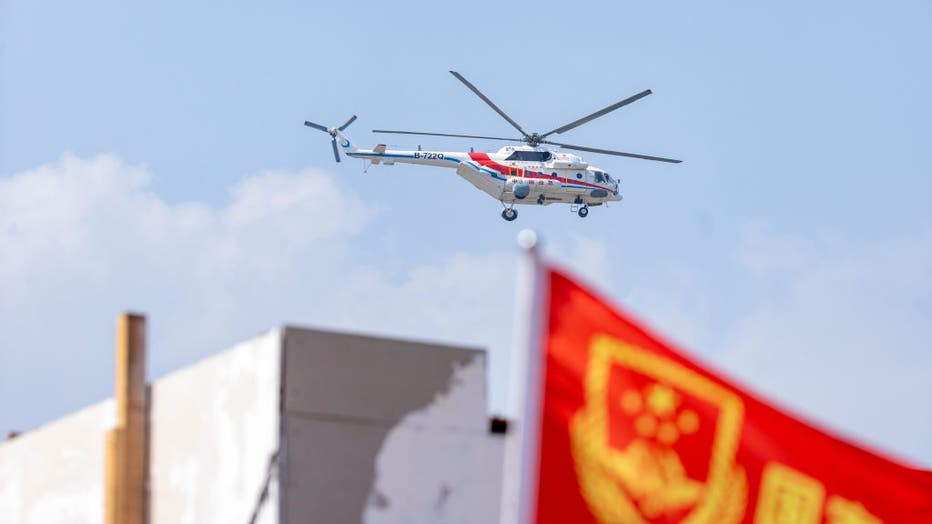 YA AN, CHINA - MAY 08: Rescuers take part in a rehearsal for an earthquake rescue drill jointly held by the Earthquake Relief Headquarters under the Sate Council, The Ministry of Emergency Management (MEM) of China and Sichuan Provincial People's Gov

The Yunnan seismological bureau said it received a report of one death and six injuries in the Dali area. It gave the magnitude of the quake as 6.4 and said it struck 8 kilometers (5 miles) below the surface.

The area experiences frequent seismic activity. In 2020, a magnitude 5 earthquake in Yunnan killed four people and injured 23, according to the China Earthquake Networks Center.

China’s worst earthquake in recent years struck the mountainous western portion of Sichuan province to the north of Yunnan in 2008, killing nearly 90,000 people.