MILWAUKEE -- Children taking part in the Salvation Army's summer "Feed the Kids" program were treated to some Chick-fil-A on Wednesday, July 10.

Traditionally, lunches are served from a large traveling van and include a either a ham, turkey, salami or uncrustable sandwich, a cheese stick, and one serving of 100% fruit juice. For a special treat in celebration of the program's fourth week, the Salvation Army teamed up with Chick-fil-A and volunteers handed out 1,500 chicken sandwiches from a Chick-fil-A food truck.

The company's cow mascot Doodles also made an appearance. 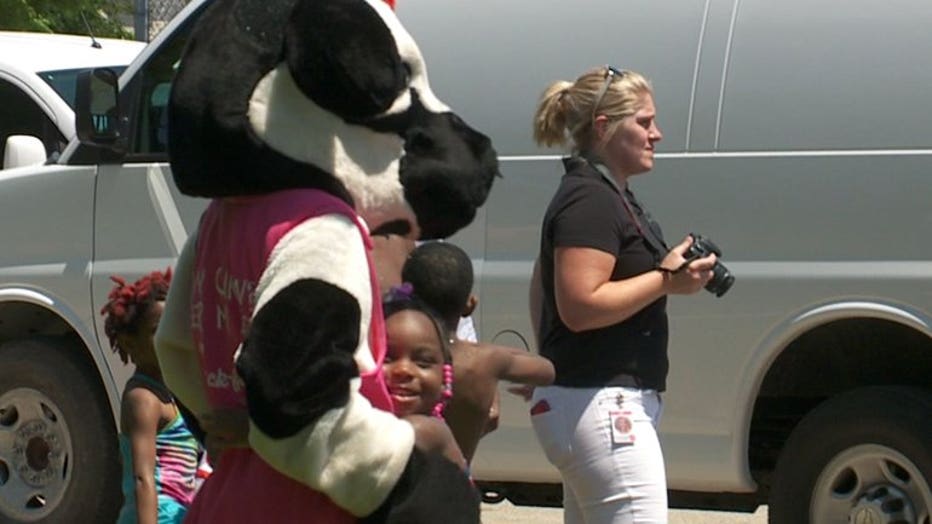 The "Feed the Kids" program runs through Aug. 23. It's an effort to feed thousands of children who rely on free or reduced lunch during the school year -- who might otherwise go hungry with school not in session. 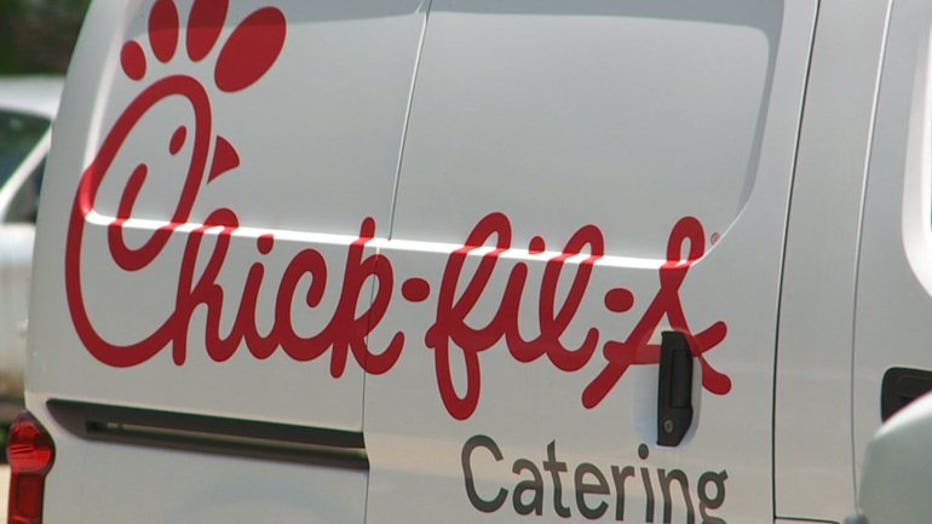 Officials said as of Wednesday, 13,000 meals had been served to children.

CLICK HERE to learn more about the Salvation Army's "Feed the Kids" program, including pickup locations and volunteer and donation opportunities.