CHICAGO -- A Chicago man has been charged with lighting a police vehicle on fire during a protest downtown, all while allegedly wearing a Joker mask which partially hid his face.

Timothy O'Donnell, 31, allegedly placed a lit object into the gas tank of the police car Saturday in the 200 block of State Street. The vehicle then ignited in flames. 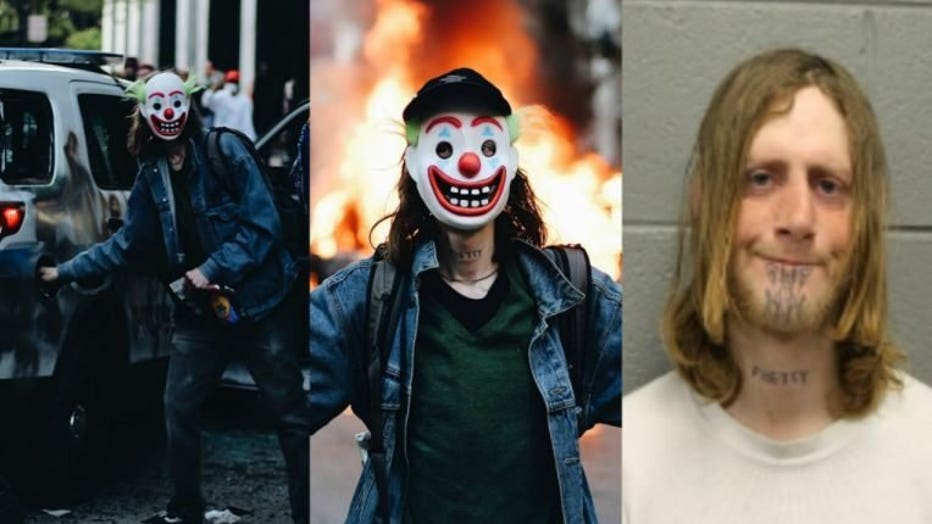 The federal arson charge is punishable by a minimum sentence of five years in prison and a maximum of 20 years.

“Anyone involved in destructive behavior – such as setting fire to a police car – should know that federal law enforcement will use all tools available to us to hold them accountable,” U.S. Attorney for the Northern District of Illinois John Lausch Jr. said in a statement. “We will continue to work with the Chicago Police Department and our federal and state partners to apprehend and charge arsonists and others engaging in violent crime.”

An initial appearance in federal court in Chicago has not yet been scheduled for O'Donnell.