NEW YORK -- Revelers around the globe are bidding farewell to a decade that will be remembered for the rise of social media, the Arab Spring, the #MeToo movement and, of course, President Donald Trump. A look at how the world is ushering in 2020:

New Zealand's major cities greeted the new year with traditional fireworks. In Auckland, half a ton of fireworks burst from the Sky Tower above the city center.

New Zealanders saw off the old year without regret. 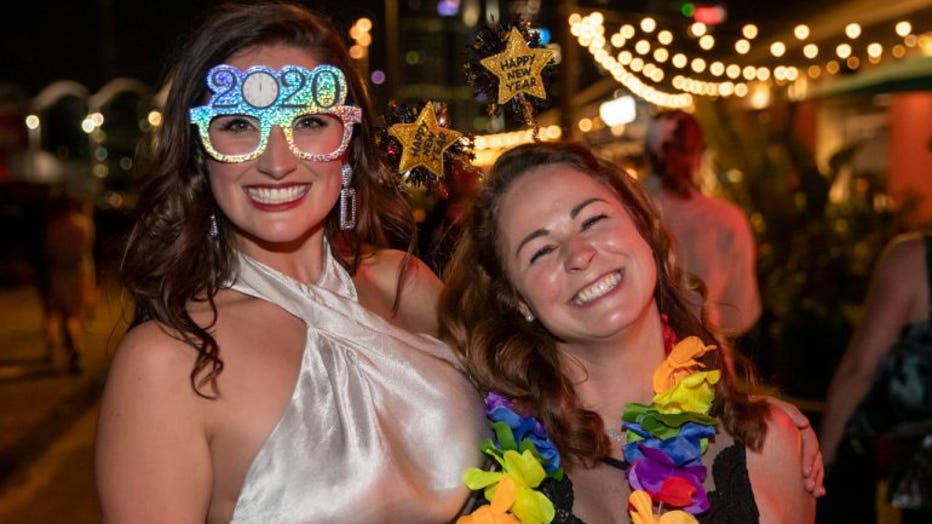 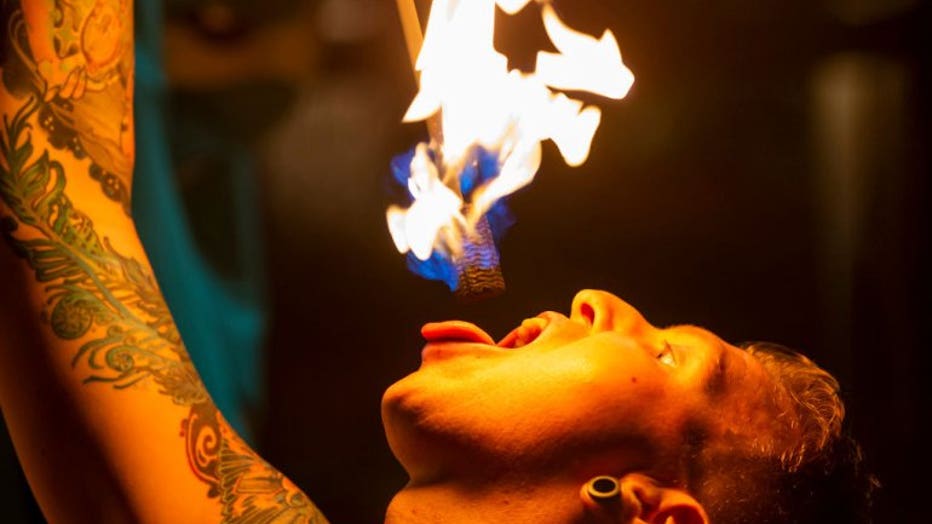 On March 15, a lone gunman identified killed 51 people and wounded dozens at two mosques in the South Island city of Christchurch. In December, an eruption of volcanic White Island off the east coast of the North Island killed at least 19 tourists and tour guides.

More than a million people descended on a hazy Sydney Harbour and surrounding areas ahead of the ringing in of the new year despite the ongoing wildfire crisis ravaging New South Wales, Australia’s most populous state.

The planned fireworks over Sydney’s iconic landmarks was delayed by 15 minutes due to strong winds, but revelers clearly enjoyed themselves in a desperately needed tonic for the state.

New South Wales has copped the brunt of the wildfire damage, which has razed more than 1,000 homes nationwide and killed 12 people in the past few months.

Some communities have canceled New Year’s fireworks celebrations, but Sydney Harbour's popular display was granted an exemption to a total fireworks ban that is in place there and elsewhere to prevent new wildfires.

Revelers as well as pro-democracy protesters flocked to sites across Hong Kong to usher in 2020.

The semi-autonomous Chinese city has toned down New Year's celebrations amid the monthslong demonstrations. The protests have repeatedly sparked pitched battles with police and have taken their toll on Hong Kong's nightlife and travel industries.

A fireworks display that traditionally lights up famed Victoria Harbor was canceled amid safety concerns, while some roads were closed and barriers set up in the Lan Kwai Fong nightlife district for crowd control.