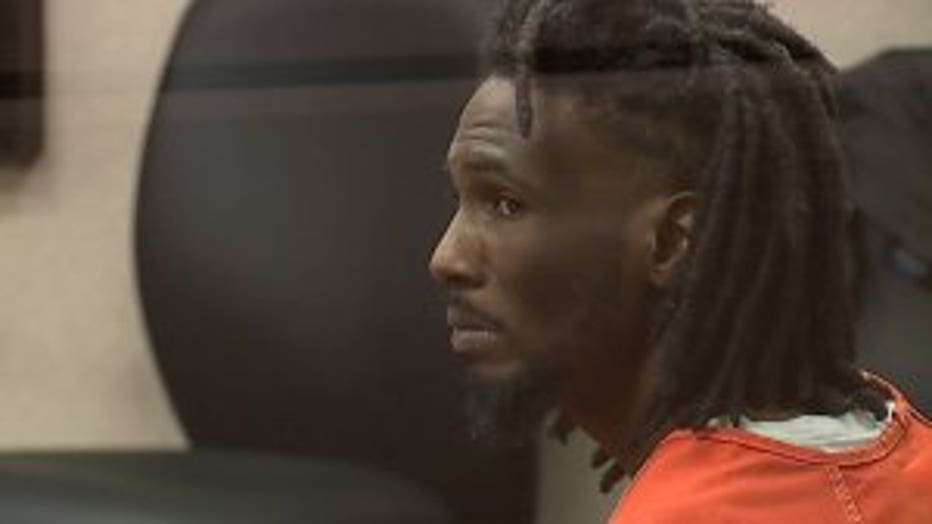 MILWAUKEE -- A 31-year-old Milwaukee is charged in connection with the death of Anthony Barnes -- who was struck while riding his bicycle near 35th and Wright early Sunday, Jan. 26. The accused is Charles Randle. He faces the following criminal counts:

The crash happened near 35th Street and Wright around 1:30 a.m. Police said Barnes, 53, was hit while on a bicycle and the driver fled the scene. First-responders attempted life-saving measures, but Barnes died as a result of his injuries. 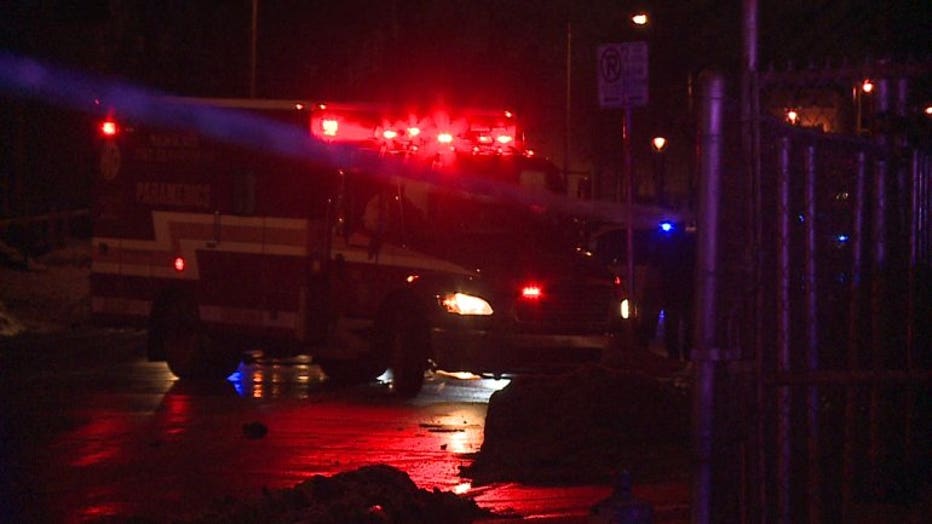 According to the criminal complaint, the collision between the vehicle and Barnes was captured by a pole camera nearby. 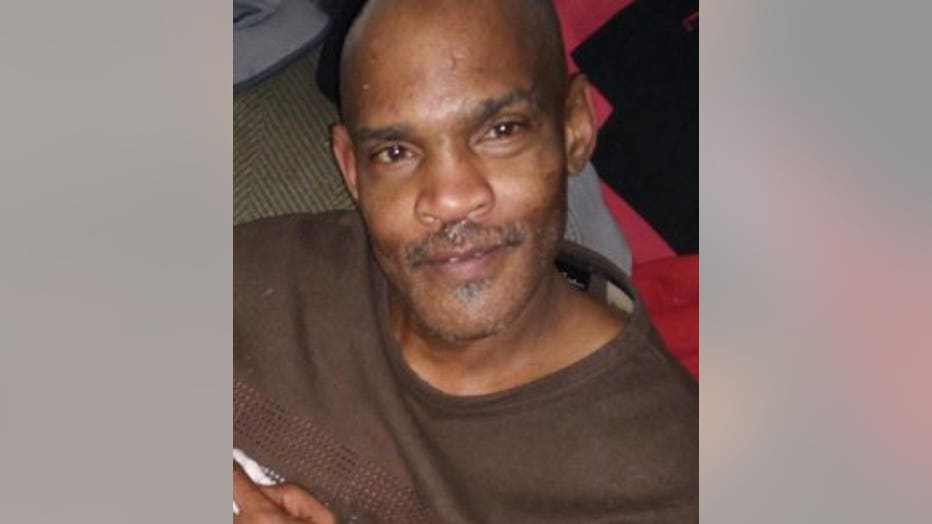 A witness also saw what happened -- and offered a detailed description to investigators. In the complaint, the witness said he was in a vehicle traveling southbound on N. 35th Street. The person said there was a county bus in front of him -- and that he waited for the bus to turn. The witness told investigators he noticed a maroon Pontiac G6 behind him (later identified as Randle's vehicle) -- and "it appeared...the driver became angered at (the witness) for not passing the transit bus. (The witness) indicated that as he continued to drive southbound on N. 35th Street, this Pontiac G6 accelerated and passed him on the right side as he approached Center Street." The witness said the driver of the G6 was staring him down as he passed. 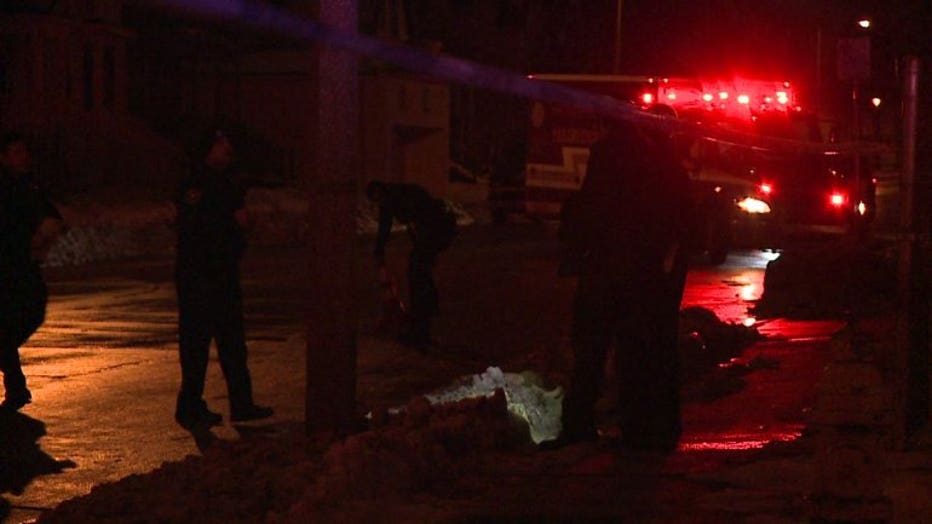 "...he was relieved that he told the police he had been the driver and that he thought God made him tell the truth."

When questioned by investigators, the complaint says Randle "originally told police that the vehicle (G6) had been stolen from him during a carjacking but later admitted that he wanted to tell the truth and that he did not stop after the crash because he was scared. The defendant indicated that the victim was riding a bicycle and that the defendant just didn't see the victim because the victim didn't have on lights or anything." Randle indicated in the complaint that "he was relieved that he told the police he had been the driver and that he thought God made him tell the truth." 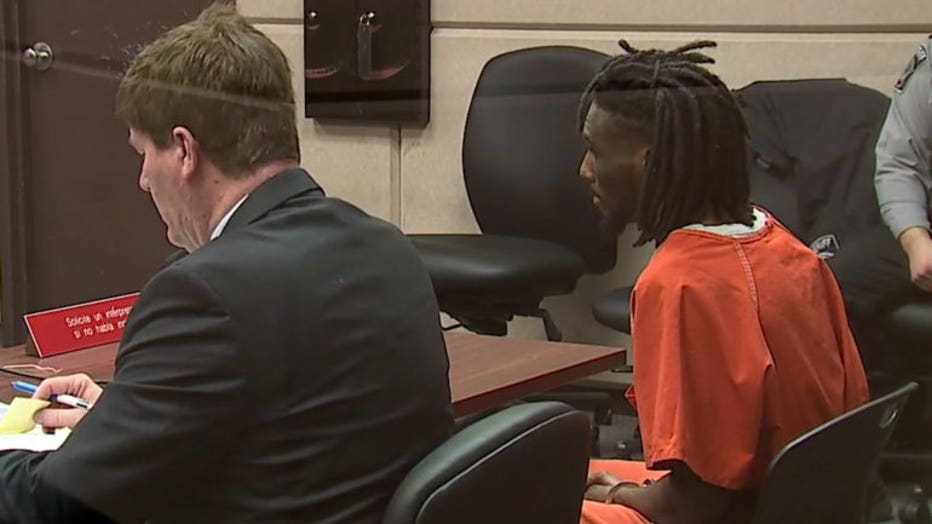 "Sorry this happened to you sir, I did not mean to kill you."

When detectives left the room and allowed Randle to remain in the room while they got water, Randle said, "Sorry this happened to you sir, I did not mean to kill you," the complaint says. Randle continued by saying, "They are booking my (expletive) and I'm going to get years for this." The complaint says he also "looked at the camera and stated that he was going to take responsibility for everything."

Randle made his initial appearance in court on Friday, Jan. 31. Cash bond was set at $15,000 -- and Randle is set to appear for a preliminary hearing on Feb. 7. 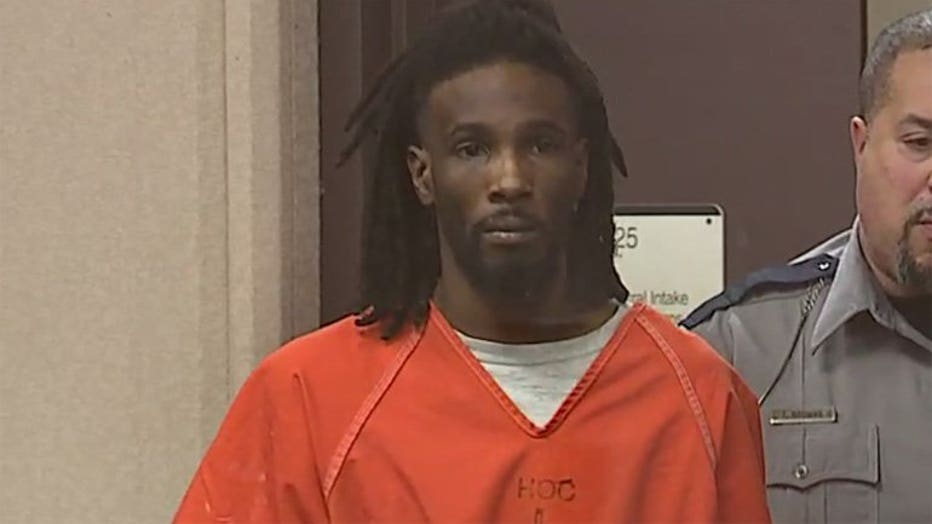 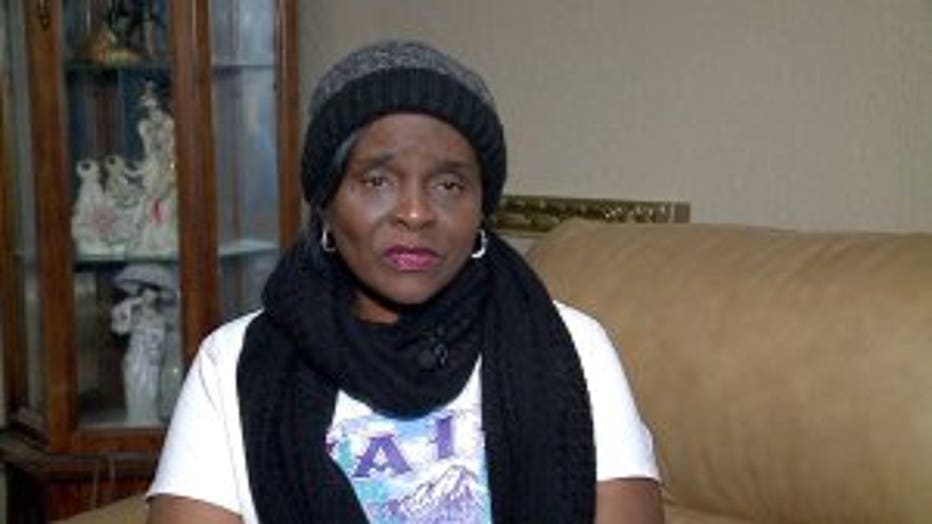 "Let the news know that I do forgive the young man for causing the death of my son. I know it wasn't intentionally. But this impatient and reckless driving needs to stop. Too many lives being lost. I pray for you and your family. They will be able to see you, but I will never be able to see my son." 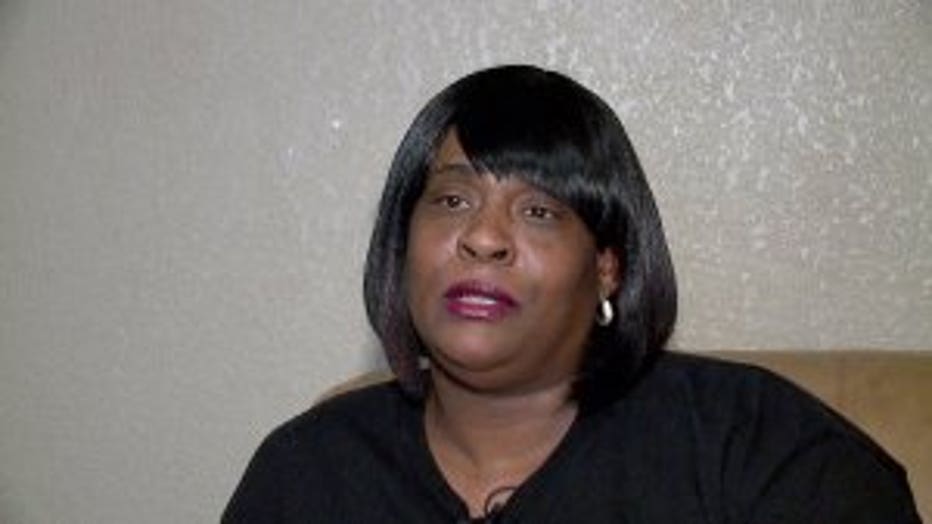 "There are no words to express how the actions of Charles Randle has devastated our family. He is going to be truly missed. In time, I hope My God will lead me to have forgiveness in my heart toward Charles Randle. But as of now, there is no forgiveness in my heart for him. To me he is a cold-blooded murderer. He hit my brother at a high rate of speed and kept going and then had his girlfriend lie and say he was carjacked. So he will and should go to prison. I won't rest good until then. At least his family can visit him in prison still. My brother is now ashes because of his recklessness, careless disregard for human life. Rest in peace my dear brother."