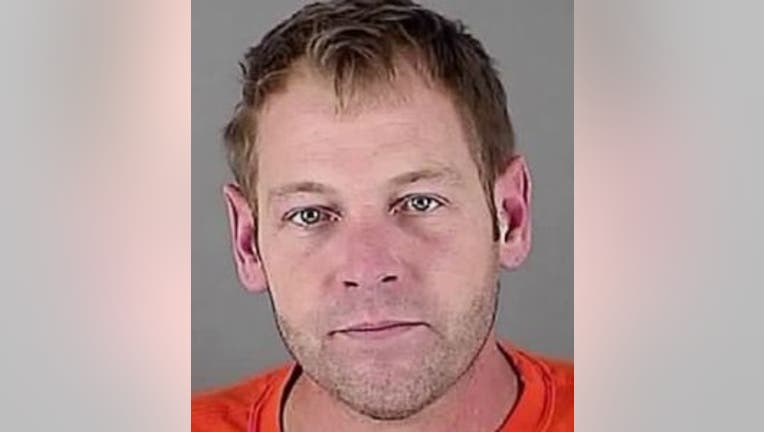 WAUKESHA COUNTY -- A man accused in a number of construction equipment thefts across Waukesha County over the past two years is now charged. 44-year-old Daniel Wincapaw of Waukesha faces 11 criminal counts. They include the following:

Police say Daniel Wincapaw targeted construction equipment trailers, skid loaders, mini-excavators and their attachments as well as other contractor tools -- with thousands of dollars of big equipment stolen. He was arrested in December after a search warrant revealed evidence and records of stolen equipment and sales.

The most serious of the charges against Wincapaw comes with a maximum penalty of ten years in prison and $25,000 in fines.