SHEBOYGAN COUNTY (WITI) -- A 27-year-old Sheboygan man has been charged with the repeated sexual assault of a seven-year-old child, and is also accused of sexually assaulting her 10-year-old sister. Law enforcement officials say the seven-year-old child went to her babysitter for help. That led to criminal charges being filed against Juan Flores. 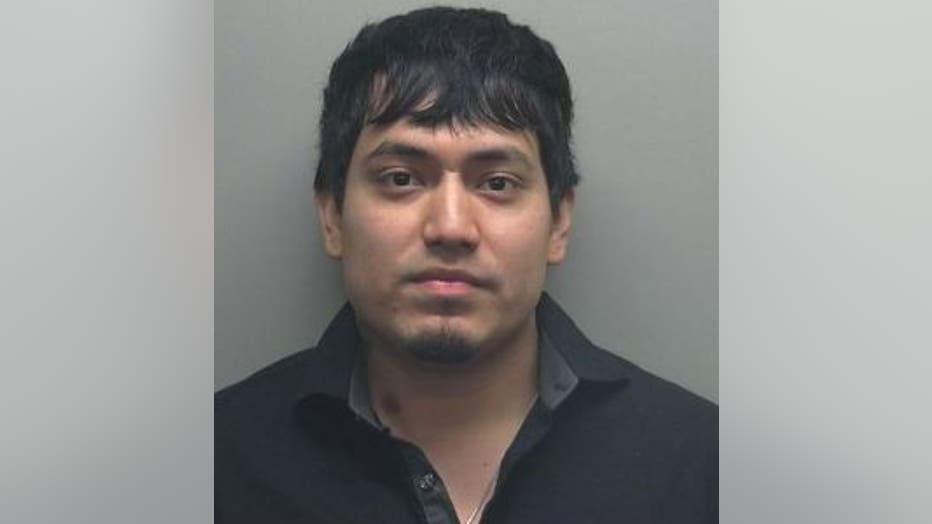 A criminal complaint filed against Flores says police were notified about the alleged sexual assault by a Child Protective Services worker, after a babysitter went to that worker and informed that worker that a seven-year-old girl was touched inappropriately by Flores -- a man who had a relationship with the girl's mother. The complaint says the seven-year-old girl came to her babysitter for help -- saying she was going to tell her mother, but she was scared.

On November 26th, the complaint says the girls' mother spoke with both girls, and both indicated they were "scared" of Flores -- saying they wanted to stay at their dad's house because they were worried about Flores coming to their mom's house. The seven-year-old girl told her mother Flores had been touching her inappropriately "since they lived at the old house." The girls' mother told police they had moved in May 2014, according to the complaint.

On December 1st, police spoke with the 10-year-old girl, and she told them Flores had touched her once.

"It's hard to believe that things like this happen in our community. It's not just one isolated incident. Sometimes it happened while Mom was in the house. It's so hard because it happens right under people's nose. It's heartbreaking for moms. Thank God that babysitter came forward and did the right thing. I would hope that (Flores) would accept responsibility," Sheboygan County Assistant District Attorney Samantha Bastil said.

When Juan Flores was booked into jail, the criminal complaint says officials found a baggie of meth on him.

Juan Flores has a preliminary court hearing in this case on December 10th.