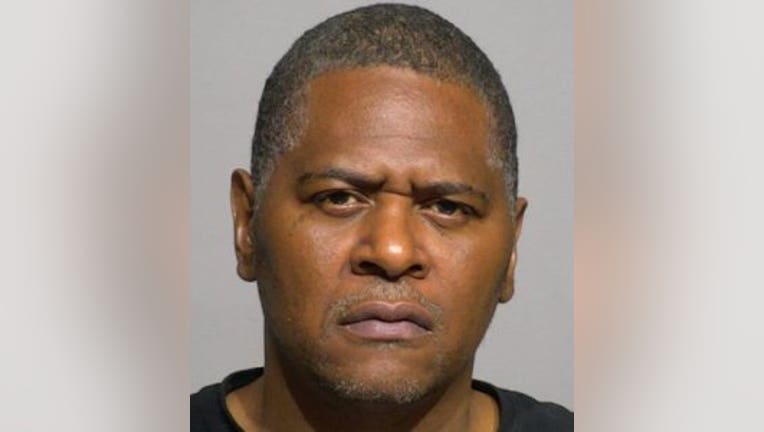 MILWAUKEE -- 42-year-old Rodney Robbins of Milwaukee is now charged in connection with the fatal shooting of LZ Jolly. Robbins faces the following charges:

Jolly was fatally shot outside Warren's Lounge near 25th and Hopkins on Thursday, May 23.

According to the criminal complaint, officers were dispatched to the tavern and found the victim, Jolly. Officers attempted life-saving measures -- but Jolly died on the scene. Officers noted Jolly had multiple gunshot wounds. They also recovered multiple .40 caliber fired casings near Jolly's body. 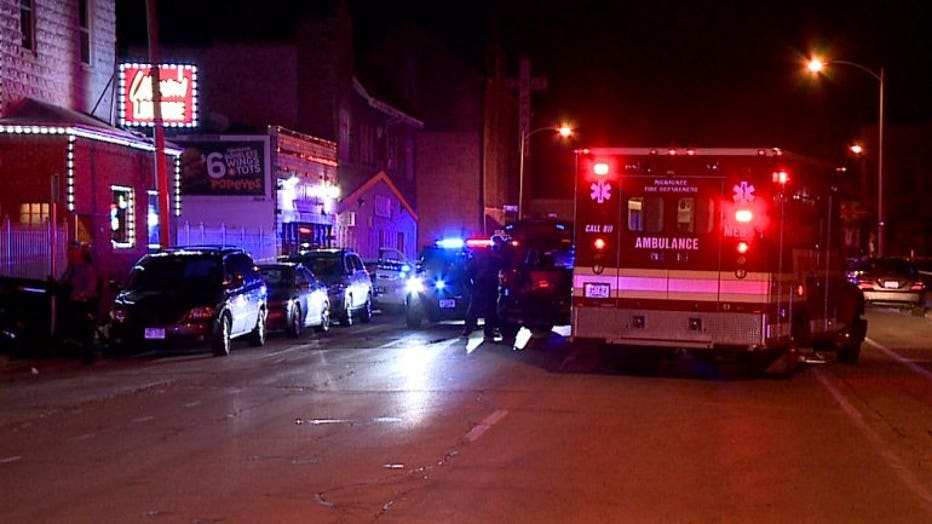 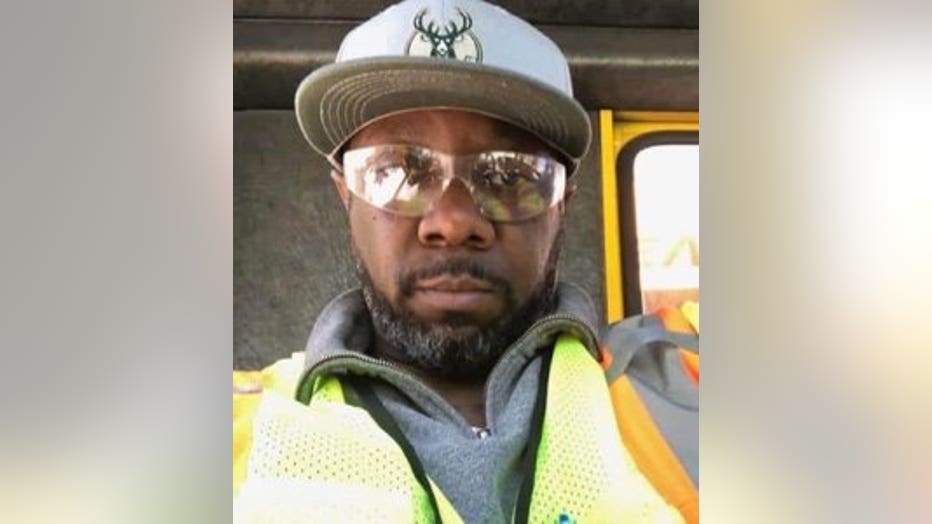 The complaint indicates video of the entire incident was captured by nearby security cameras. It shows a man with long dreads, later identified as Robbins, exiting a car and walking towards the entrance to Warren's Tavern. The video appears to show three children are in the back seat of the vehicle. Moments later, the complaint indicates the video show Jolly confront Robbins. The complaint says the "video shows (Jolly) leaning forward in an aggressive manner and at various different times putting his hands on the defendant or pushing him." At one point, Robbins "can be seen pulling something from his waist" which causes Jolly and two other bystanders to "put their hands in the air." When Jolly turns away from Robbins, the complaint says the security video shows Robbins "shoot once" causing Jolly to fall to the ground. The complaint says the video shows Robbins "stand over the victim and shoot multiple times." 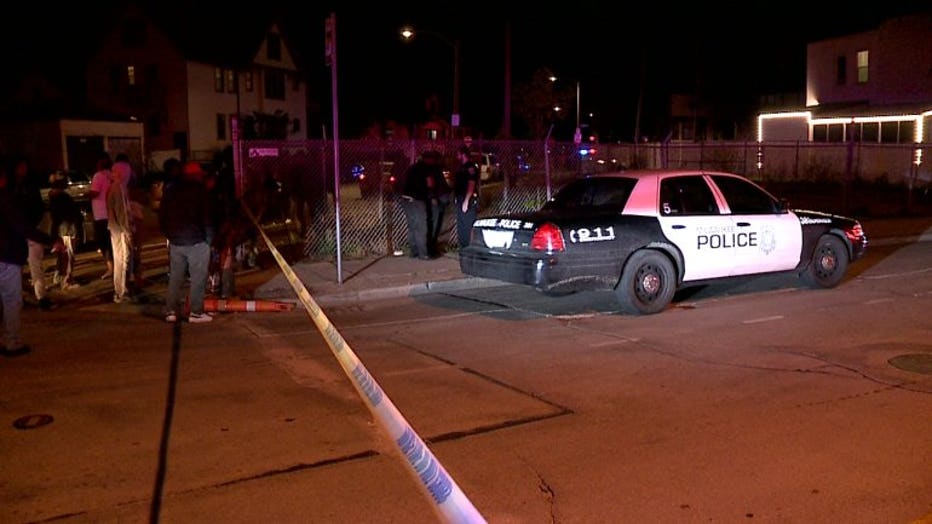 Once in custody, Robbins was interviewed by police. The criminal complaint indicates he "admitted to being the shooter in this case." Robbins indicated he had come from downtown Milwaukee where he had spent time at the Deer District watching a basketball game. He apparently wanted to purchase a pint of beer from Warren's on the way home -- and that is when he ran into Jolly.

The complaint indicates Robbins has known Jolly for 30 years. Robbins "admitted to having a firearm and stated that he knew he was a felon and was not supposed to carry a gun but he felt that he needed to protect his family." Robbins stated "when he pulled out his gun and went to shoot the victim the safety was on and the gun didn't originally fire." Robbins told police "he shot the victim who he says was still acting aggressively." The complaint indicates the defendant admitted after the shooting he got back into the car -- and drove away.

Robbins was expected in court for his initial appearance on Friday, May 31.