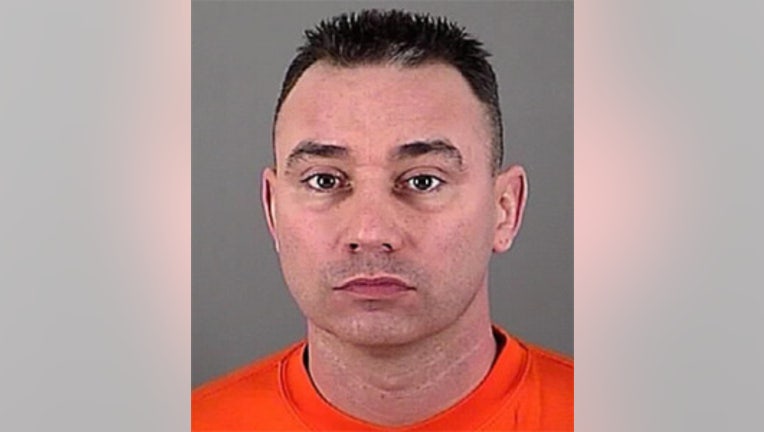 According to the criminal complaint, Bradley attempted to confront a woman after she left her workplace. The woman was driving a co-worker home on that Tuesday evening -- and Bradley followed behind the pair with his pickup truck. The complaint indicates the woman had called 911 on W. Moreland Blvd. She told police "she was scared for her life" because her car "was being intentionally rammed by a pickup" driven by Bradley.

The car and pickup proceeded until they reached the area near the Waukesha Police Department. Once there, the complaint says Bradley "got out and immediately started punching the passenger side window of the vehicle and began screaming obscenities at the individuals in the vehicle."

When officers confronted Bradley, he did not comply with their commands. Bradley remembers telling the officers on the scene to shoot him. He "was eventually tased."

Bradley made his initial appearance in court in this case on March 4th. Cash bond was set at $20,000. He was ordered to have no contact with the victims in this case, and not to possess or consume any alcohol or controlled substances.

A preliminary hearing has been scheduled for March 18th.