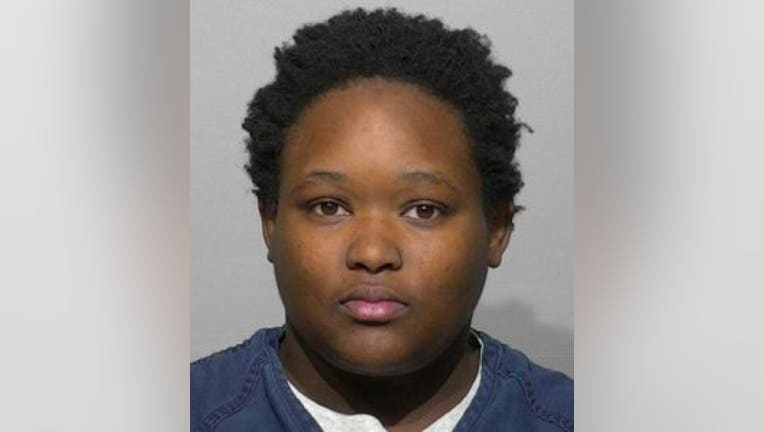 MILWAUKEE -- 27-year-old Cherise Clark faces multiple charges for allegedly driving the wrong way on I-43 near Capitol Drive -- and causing a three-vehicle crash.

Clark was charged on Monday, Dec. 9 with the following criminal counts:

Clark appeared in court on Monday -- and the court ordered her to undergo a competency exam. That doctor's report is due back on Dec. 30 -- when Clark is set to be back in court. 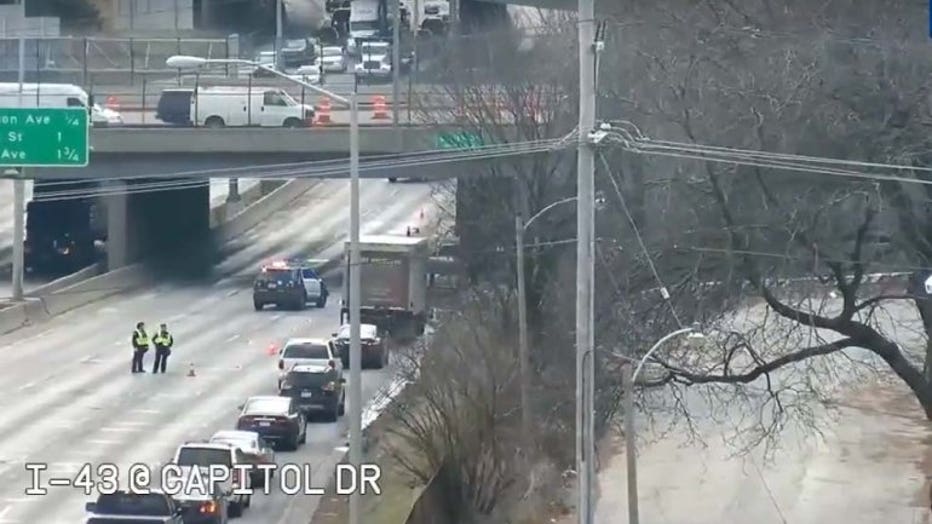 Crash on SB I-43 at Capitol Drive