RACINE COUNTY -- 25-year-old Levi Ruohonen of Racine has been criminally charged -- accused of causing a crash that killed a 39-year-old Caledonia father and his nine-year-old daughter, and injured a six-year-old. It happened on the day after Thanksgiving. 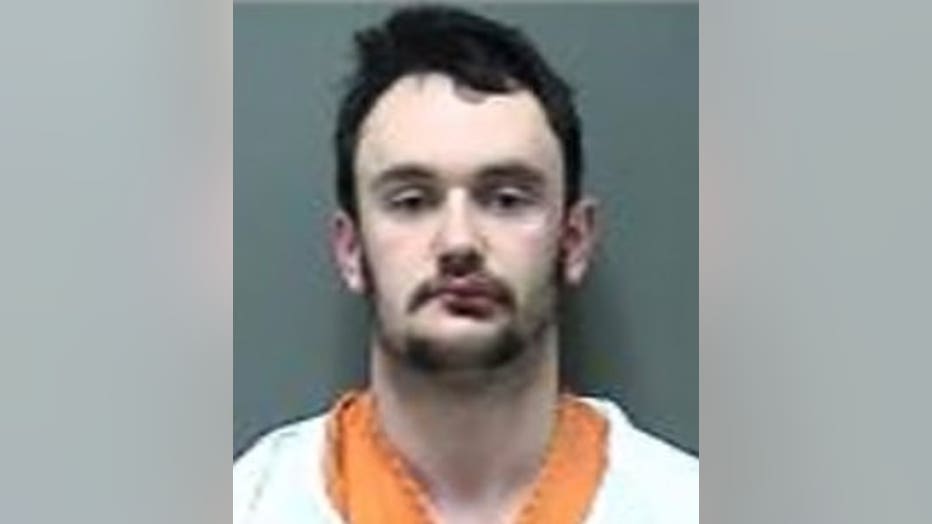 "He is in custody at the jail. He is under watch by the mental health staff concerning his well being. This is a horrible, horrible tragedy," Craig Mastantuono, Ruohonen's attorney said.

The complaint states police on Friday, November 25th responded to the crash near Four Mile Road and Short Road in Caledonia. The crash involved a pickup truck, driven by Ruohonen, and a sedan, driven by 39-year-old Kevin Dalley. 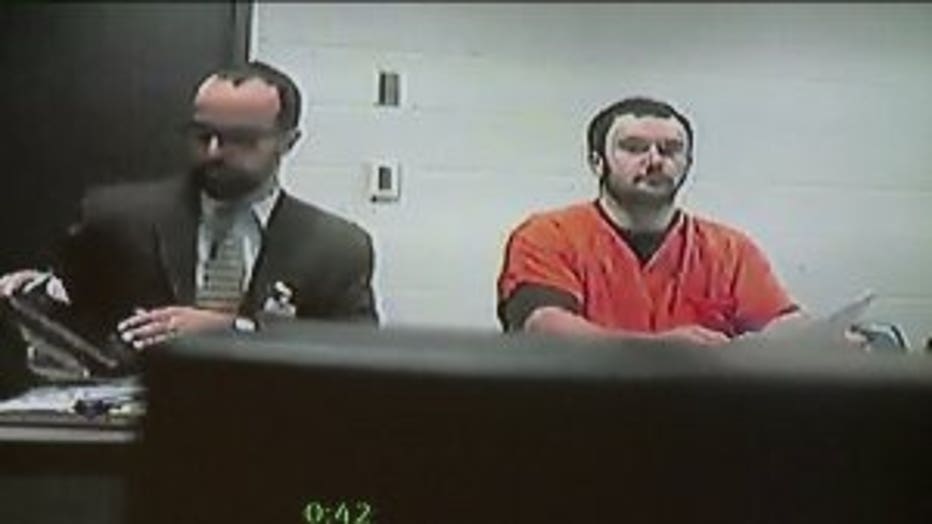 The complaint says Ruohonen told investigators he went to work at the We Energies Power Plant on Douglas Avenue on Friday, November 25th and then went home. Ruohonen said he watched some TV and had some snacks before leaving for a hockey game at Wilson Park in Milwaukee. 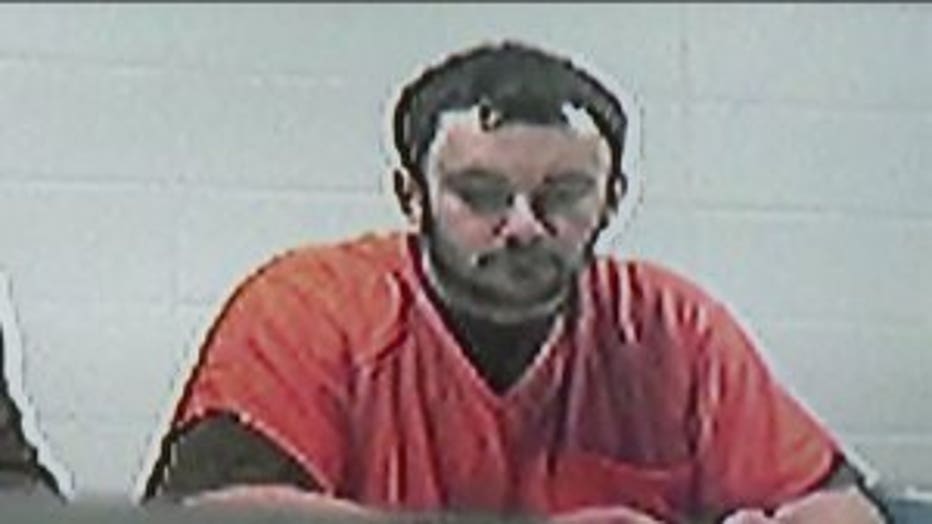 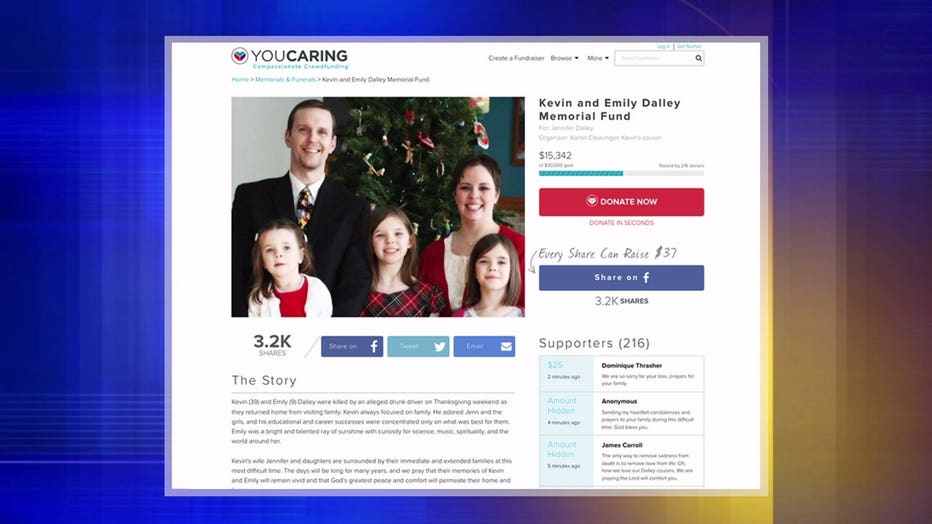 Family members of Kevin and Emily Dalley issued a statement on Sunday, November 27th -- and they said the six-year-old daughter hurt in this crash has been released from the hospital.

Levi Ruohonen made his initial appearance in court in this case on November 28th.

Probable cause was found for further proceedings in this case. Cash bond was set at $50,000. A preliminary hearing was scheduled for December 7th.